Plot info has also been released! 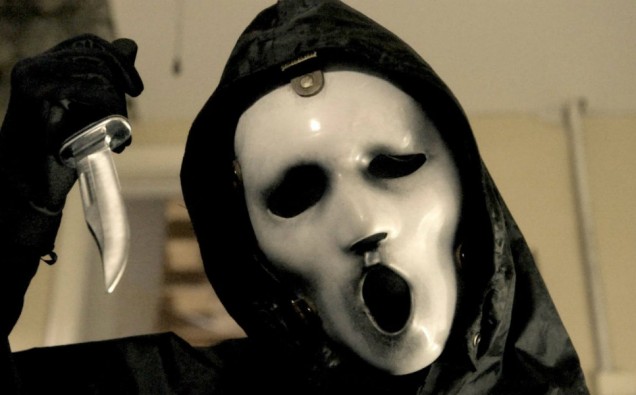 Get ready folks! In just about two short months the longly awaited second season of Scream will premiere on May 31st! After the ending of the first season last year which left viewers with somewhat of a cliffhanger that left room for a possible second killer, fans were left with a long waiting game for a second season. 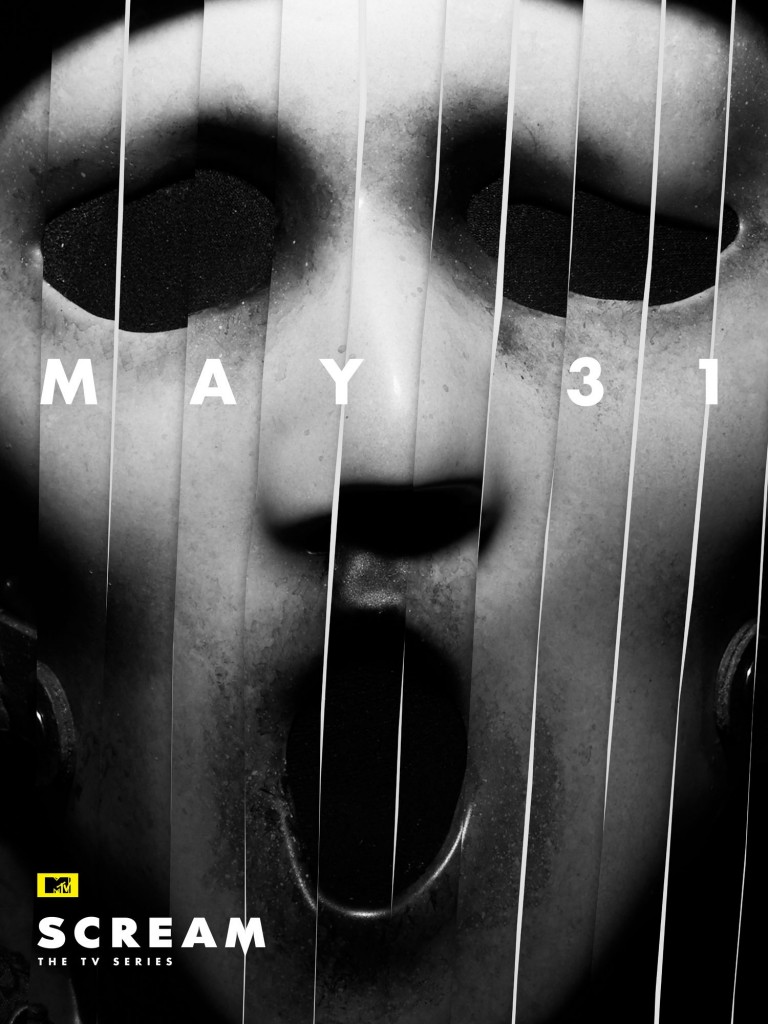 Season 2 will take place several months after the end of the first season, with Emma returning home after spending some time at a retreat. Her loved ones are trying their best to comfort Emma and are all worried she still may not have fully recovered from the brutal events that plagued Lakewood, including the gruesome death of her ex-boyfriend Will.

Brooke has now moved on from Mr. Branson and is happily dating Jake, however due to past blackmailing events, the two are keeping it secret from Brooke’s father. Noah is still focused on answering any unanswered questions from last season’s murders. Audrey, who we found out at the end of last season was writing Piper, is now being harassed by an unknown assailant who knows the truth about her and Piper. Series favorites Kieran and Maggie (Emma’s mother) will also be returning.

As some of you may know, I did all the recaps for Season 1 of Scream and will be surely be doing the same for season 2. So check back with us at the shed May 31st!