Prepare Yourself For ’31’ Horrors

For 12 hours, You Must Fight For Your Life 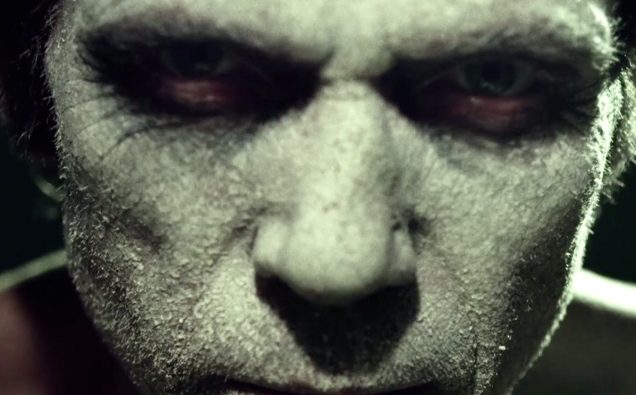 Rob Zombie has created some deadly characters in the past.  He’s now created 31 more to scare and shock the audience.  In his new film, 31, Zombie reveals a new and deadly world that is just looking for innocent people to draw in.  There is a sick and twisted game out there that wants fresh, new contestants.

The trailer reveals a group of carnies led by Charly (Sherri Moon Zombie) are kidnapped by a sadistic group. The leader, Father Murder (Malcolm McDowell), forces the group to play a game, 31. The carnies will be hunted for 12 hours by 31 killers dressed as clowns. The cast will also include Meg Foster, Elizabeth Daily, Ginger Lynn, Torsten Vorges and Judy Geeson. Readers and horror fans, are you ready for the game to begin?