Prepare Yourself For ‘Death House’

How much evil can one place hold? 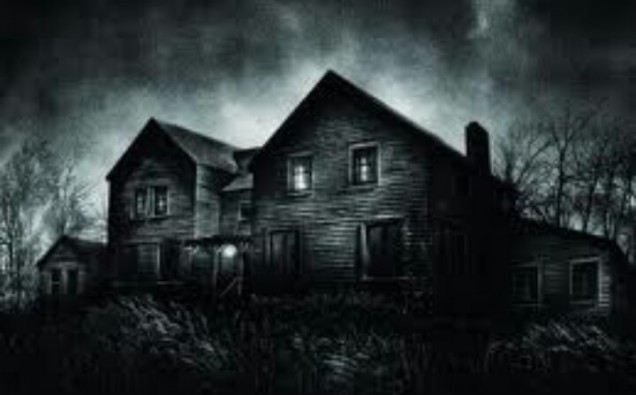 The Expendables was able to create an impressive roster of actors.  Action fans everywhere were excited to see one, if not all of their favorite actors in one movie.  Horror fans are about to have the same experience.  Death House will feature Horror’s most recognizable actors.  Robert Englund, Danny Trejo, Kane Holder, Michael Berryman, Dee Wallace and Bill Mosely are just some of names attached to the cast.

Movieweb gives us some details on the plot.  Two federal agents take a tour of the ‘Death House,’ a top secret government facility.  Inside the facility are some of the world’s deadliest killers.  One floor holds the Five Evils, dangerous criminals who might actually have supernatural powers.  I like this premise and I can’t wait to see what havoc this cast creates.

Death House is scheduled to be released in 2017.