“He makes the world taste good!” 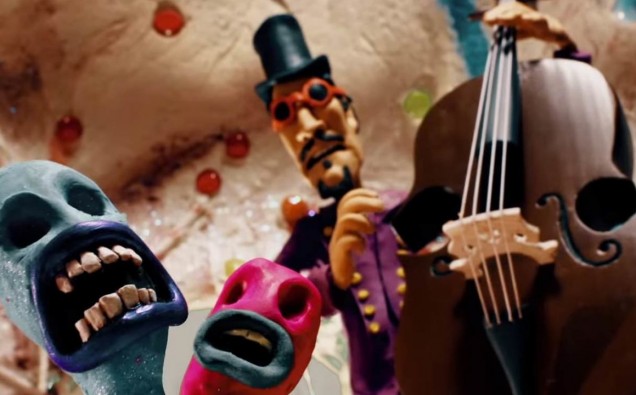 In the video for Candyman, the latest single form Primus and the Chocolate Factory with The Fungi Ensemble, the group channels the creepiest aspects of Roald Dahl’s beloved children’s classic.  The resulting claymation cacophony is outrageously bizarre!

Horror fans have long noted the terrifying undercurrents of Mel Stuart’s 1971 film adaptation.  This “Family Movie” set in a magical Candyland sees children falling prey to a series of disfiguring and potentially fatal pitfalls (including a boat ride that plays out like a hellish acid trip).  These horrors stand in stark juxtaposition to the film’s bright colors and sweet flavors. 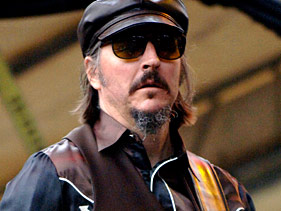 Les Claypool, bassist and lead vocalist for Primus, has long been a fan of Stuart’s film, telling Rolling Stone: “I don’t think it was until Jaws came along that I was more obsessed with a film, when I started drawing sharks all over my binders and notebooks. Prior to that it was everything Wonka.”  The concept album was a natural extension of a Wonka-themed concert the band played in Oakland on New Year’s Eve 2014.

Are you a fan of genre-benders Primus?  What do you think of the outlandish video for Candyman?  Sound off in the Comments section!