Another short story from Stephen King is being made into a film. 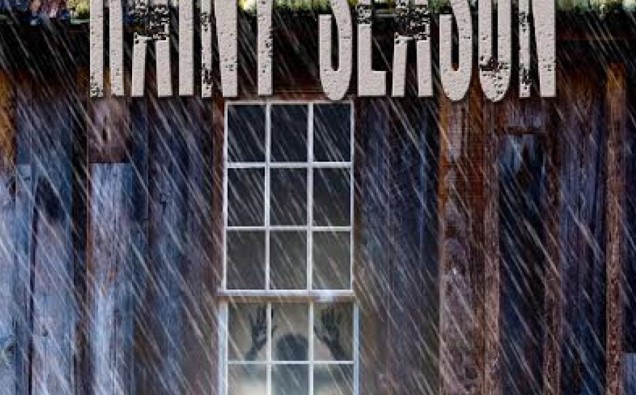 Prolific horror author Stephen King has been giving his readers nightmares for decades.

As King’s writing gained popularity in the late 1970’s, he received many requests from young filmmakers wanting to make his short stories into movies. The Dollar Baby concept was established shortly after.

King’s policy is still in effect today, in which any student or aspiring filmmaker can purchase one of his short stories for a one-time fee of one dollar, and obtain the rights for one year to adapt it into a screenplay. Although the film is not eligible for commercial distribution, it may be entered into film festivals.

Stephen King’s Dollar Babies have helped many filmmakers showcase their talents, and have impacted the industry. One of the most famous was Frank Darabont’s first film The Woman in the Room which launched his career. Darabont later brought The Shawshank Redemption, The Green Mile, and The Mist to the big screen, as well as developed television’s current #1 show The Walking Dead.

Recently I caught up with Vanessa Wright, the writer and executive producer of the latest concept from Stephen King entitled Rainy Season. 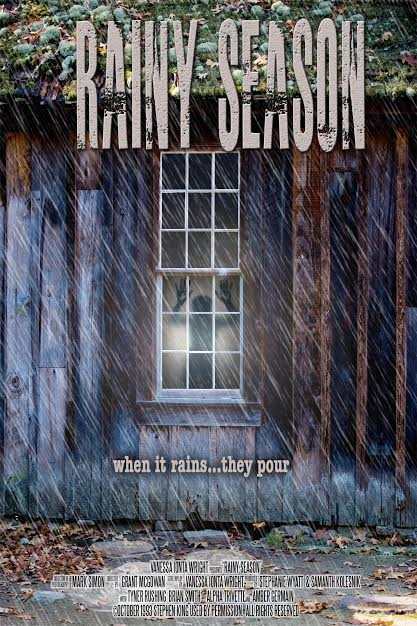 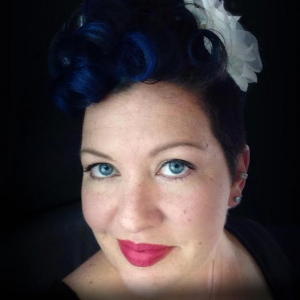