Rants Of Steel: Horror Films Outside Of October 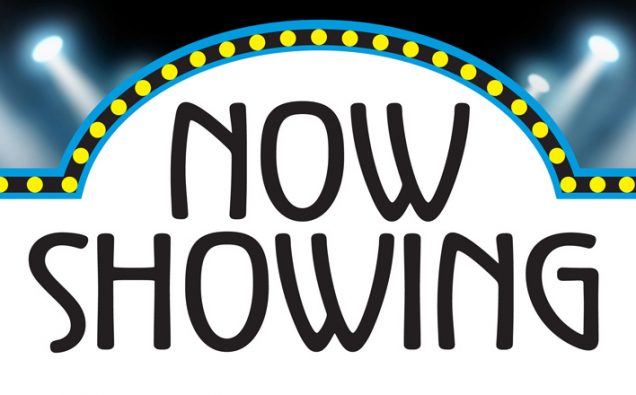 I am lucky that I have 2 small theaters/concert halls within my general area. Now these both are small venues built in the early 1900s, that are both historical landmarks and therefore operate as nonprofit organizations. As such, once or twice a month these theaters show older movies. It’s great for a night out and definitely something different.  They usually vary up the genres that they play. They once played The Sponge Bob Movie and Easy Rider in the same month. But there is one glaring omission from their movie lineups. You guessed it, horror.

Horror has been long regulated to the entire month of October and the first few weeks of February to capitalize on “Valentine’s Day date nights”. The other 10 ½ months, nothing. Now I completely understand that as my boss used to say “everyone is in the Halloween business”. Attractions and Halloween themed things pop up all over the place, and they should. It’s good business. While everyone and their mother (well not my mother, I couldn’t get her to watch The Exorcist for a million dollars) in the Halloween spirit, why not capitalize. Much the same happens at these theaters. They go from playing Back to the Future and Space Jam to playing Psycho, Halloween, and The Exorcist. Not that I’m complaining cause as a guy who loves watching movies in the theater and a huge horror fan, I love October in these theaters.

But why are we, the horror fans, regulated to just one month? The only exception to this rule is really when the horror movie itself is set around a certain time of year, it makes sense to release it around that date. April Fool’s Day would obviously be out of place being released in October. Jack Frost and other snow related horror films should obviously be released in more stereotypical times when snow would be expected. And of course, Friday The 13th should always be released on a Friday the 13th, regardless of the month. Why are we the red head stepchildren of the movie genre industry? The horror community is one of, if not the most loyal fans out there. Maybe that’s why we’re treated like we are, the studios and theater companies know we’ll keep coming back.

If studios and theaters need a focus group if you will on whether horror films should be released throughout the year, they need not look further than this article. As I type this, it’s April 4th. You’ll most likely be reading it shortly after. But why? It’s April. Why am I writing about horror and why are you reading about horror? Simple. Because we love horror. Horror is not regulated to October for us. If the Hollywood big shots need another source, how about IBleedIndie.com? IBleedIndie is constantly adding to its catalog. IBleedIndie launched in November with a handful of films, it now has over 200, in less than 6 months time. And not one of those months was October. IBleedIndie keeps adding horror films and you and me keep watching them. Again, why would we watch a horror film in April? Again, because we love horror.

If the major studios and theater chains want to continue to keep us horror fans out in the cold, that’s fine. At least there are other outlets now. So while I can’t go to a theater to watch a horror film today, it’s good to know that today, April 4th, that I can sit down and watch a horror film and I have my choice of over 200 of them right now on IBleedIndie.