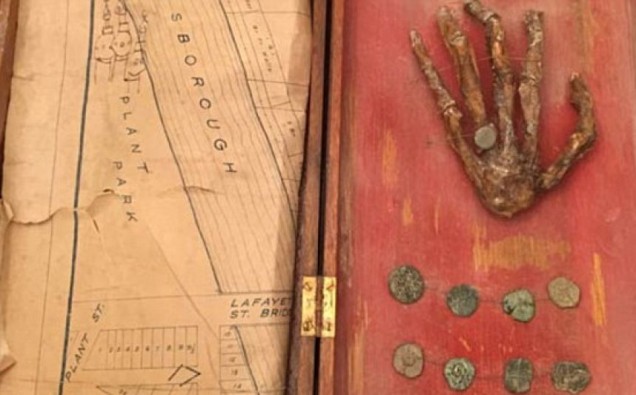 A Tampa-area family recently got more than they bargained for while cleaning out their grandmother’s attic. Along with the usual jumble of old clothes, paperwork, and household items, the Lopez family found a wooden box containing a wedding photo of their great-grandparents, several gold coins, an old map, and a human hand! 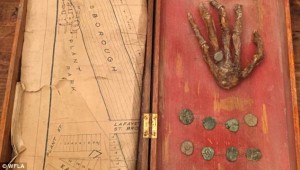 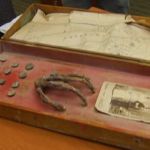 The hand wears a ring on its third finger and appears to have been dead for quite some time. It has an almost mummified appearance. 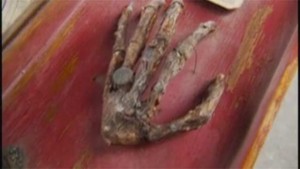 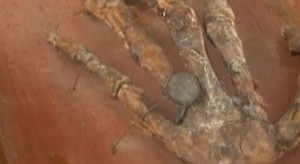 The map is of the Tampa area and bears the legend “Gaspar”, hinting at a connection to legendary pirate Jose Gaspar, also known as Gasparilla. The gold coins also in the box lead to speculation that it could be a treasure map. 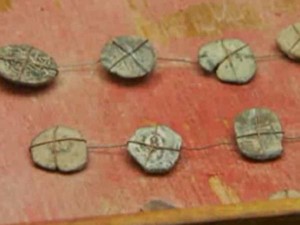 According to legend, Gaspar was born in Spain in 1756. He was originally a member of the Spanish Navy who later turned to piracy. Known as “the last buccaneer”, he patrolled the western coast of Florida from 1785 until his death in 1821. He stashed his huge collection of treasure on his den on Gasparilla Island, near Tampa, but it has never been recovered.

Although tales of Gasparilla are well-known in Florida folklore, with an annual festival held in Tampa named in his honor, it is uncertain if he actually existed. No references to Jose Gaspar can be found that predate the early 20th century. This makes it unlikely that the hand is actually Gasparilla’s, but leads to another mystery…whose is it?

Forensic examination is now in progress in an attempt to determine who the hand belonged to and how it ended up in that box in the Lopez attic. The answers could provide clues to the location of Gasparilla’s lost treasure, and maybe even the rest of the body.

The Blood-Shed will keep you posted as more news on this intriguing story develops.