A concept that seems implausible in a modern world is on the rise in Japan. 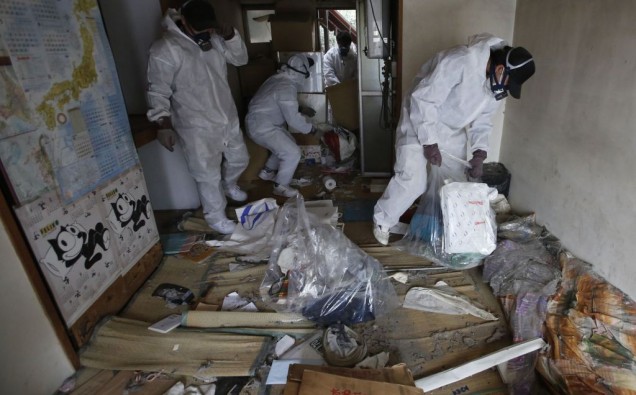 Kodokushi, which translates to ‘lonely death’, is a Japanese anomaly that was first identified in the 1980s.

A concept that seems implausible in a modern world, Kodokushi is actually on the rise. More and more elderly are not only dying alone, they are remaining undiscovered for long periods of time. 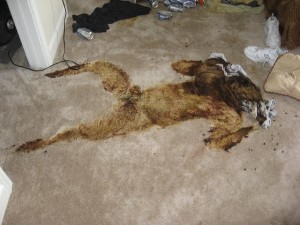 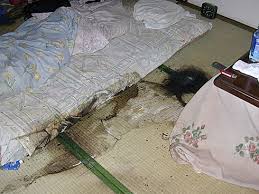 With the breakdown of the Japanese tradition of multi-generational families sharing a home, more and more elderly are moving into social isolation, disconnecting with their family and friends, and living alone.

With the worldwide economic downturn, many Japanese corporations have restructured and forced people into early retirement. Kodokushi highly affects men over the age of 65.

With little financial means, the Japanese prideful trait of uncomplaining endurance causes many people to not seek assistance. The number of deaths of those who slip through the cracks between government and family support rises every year.

Although the exact numbers regarding Kodokushi deaths are difficult to determine due to collecting comprehensive data, more than 4,000 severe cases have been reported every year since 2007.

According to The Japan Times, Anshin Net workers have seen a business increase in dealing with Kodokushi, handling around 450 cases a year. 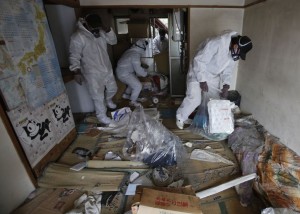 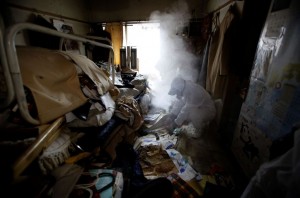 A powerful photo after a cleaning. Incense, flowers, and a photo are placed where the deceased laid his head. 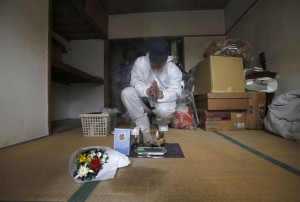 Officials in Tokyo’s Shinjuku Ward, a major commercial area, have begun a Kodokushi awareness campaigns to help inform the public of Kodokushi.

They have several social events, and many people are dedicated to checking in on the well being of the elderly in Japan.

Although people are trying to help with this phenomenon, Japan still has the highest elderly population of any country in the world.

According to reports by the National Institute of Population and Social Security Research, the number of single person households continues to increase, and is expected to be 40% of all households by 2030.