Alfred Hitchcock's North by Northwest and The Man That Knew Too Much were featured in the study. 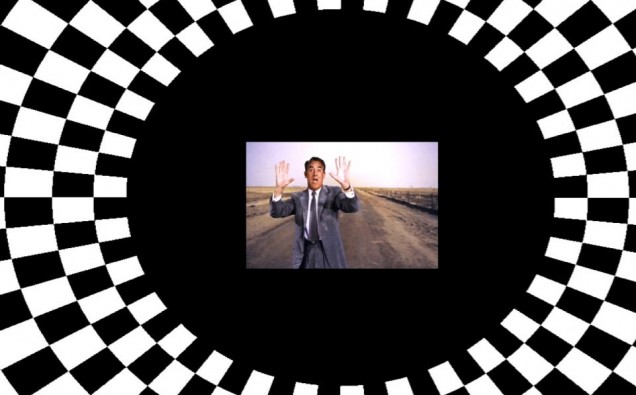 A recent study done by the Georgia Institute of Technology has brought an interesting explanation to light of how watching suspenseful films affects the brain.

The participants were put inside an MRI machine, and watched scenes from suspenseful films while having their brain activity measured.

Scenes from Alfred Hitchcock’s North by Northwest and The Man That Knew Too Much were among the films viewed. As suspenseful parts of the film played in the center of the screen, a flashing checker board surrounded the images. 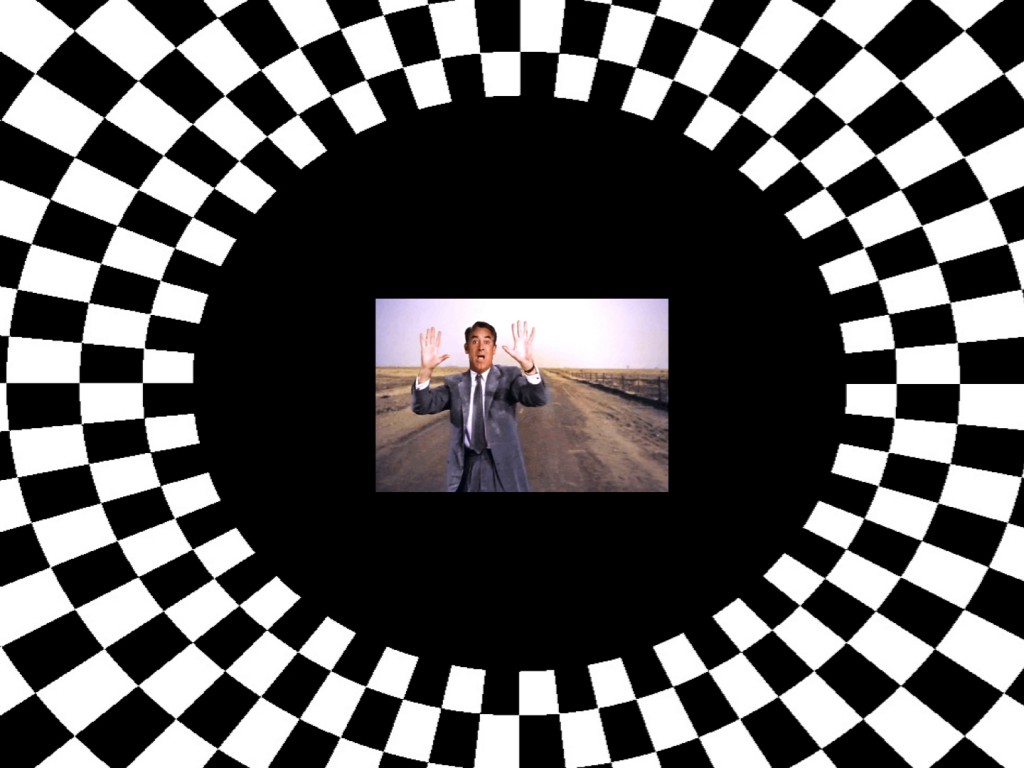 The calcarine suclus is the first area of the brain to process visual information. As suspense grew in the films, there was a significant decrease in peripheral vision, as central processing areas increased.

Eric Schumacher, associate professor of psychology, stated “During the most suspenseful moments, participants focused on the movie and subconsciously ignored the checker boards. The brain narrowed the participants’ attention, steering them to the center of the screen and into the story.”

The checker board pattern was used because neurons are generally attracted to that type of flashing movement. Visual areas of the brain that group objects together based on color and movement were affected in the this study as well.

If our brains can shift activity and focus on critical information when we view something captivating, does this lead to higher memory of story-related information?

Let us know your thoughts. In the meantime I am going to watch Alien, another amazing film that was featured in this study.