When the dead come back to kill the living, we kill the dead! 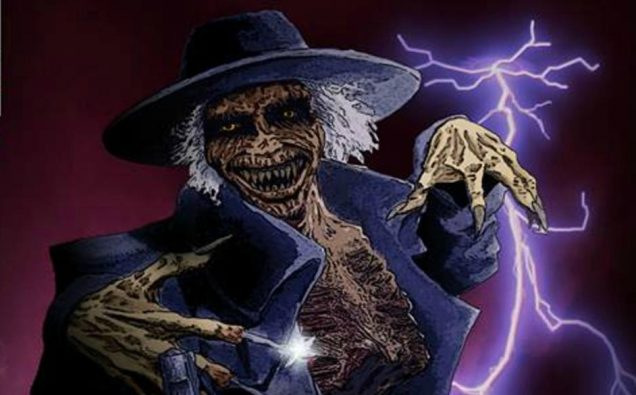 It’s been awhile coming, but finally we are ready to unveil the cover for issue 2 of TheBlood-Shed’s very own indie horror comic, We Kill The Dead! Issue 1 has been out now for a few months (you can still snag a copy at our store HERE) and we are working to get the second issue out as soon as possible!

Not familiar with the comic? It’s called We Kill The Dead and it’s written as a love letter to the slasher genre. The story of this four issue mini-series follows the Supernatural Special Tactics Bureau, a secret government agency which is special trained to fight the very real threat of undead or otherwise supernatural slashers! In this story, team leader Nathan, deranged but skilled Cooper, and newbie Joanna face off against a demonic Jack the Ripper. Yeah, Jack is back and he has a bone to pick with the SSTB and to even the odds against an organization designed to killed entities like him, he has called in reinforcements, using necromantic powers to control other slashers, forming an army of the murderous dead!

This plethora of killers involves a total of 24 killers from actual horror movies, all crossing over with their creators’ permissions in one place! Killers including the likes of Leslie Vernon (Behind the Mask), BBK (Gutterballs), Gurdy (100 Tears), Stitches (Stitches), and Jack-O (Jack-O)!

Without further adieu, here it is, the surprise wraparound cover for issue 2! Featuring Crinoline Head (Crinoline Head, Dollface), Porkchop (Porkchop 1-3), Mary Mattock (Blood Night: The Legend of Mary Hatchet), and Stitches (Stitches) along side originals Ringmaster and Sarge, with the insidious Jack the Ripper looming overhead as the killers face off against the agents and the SSTB base burns in the background! 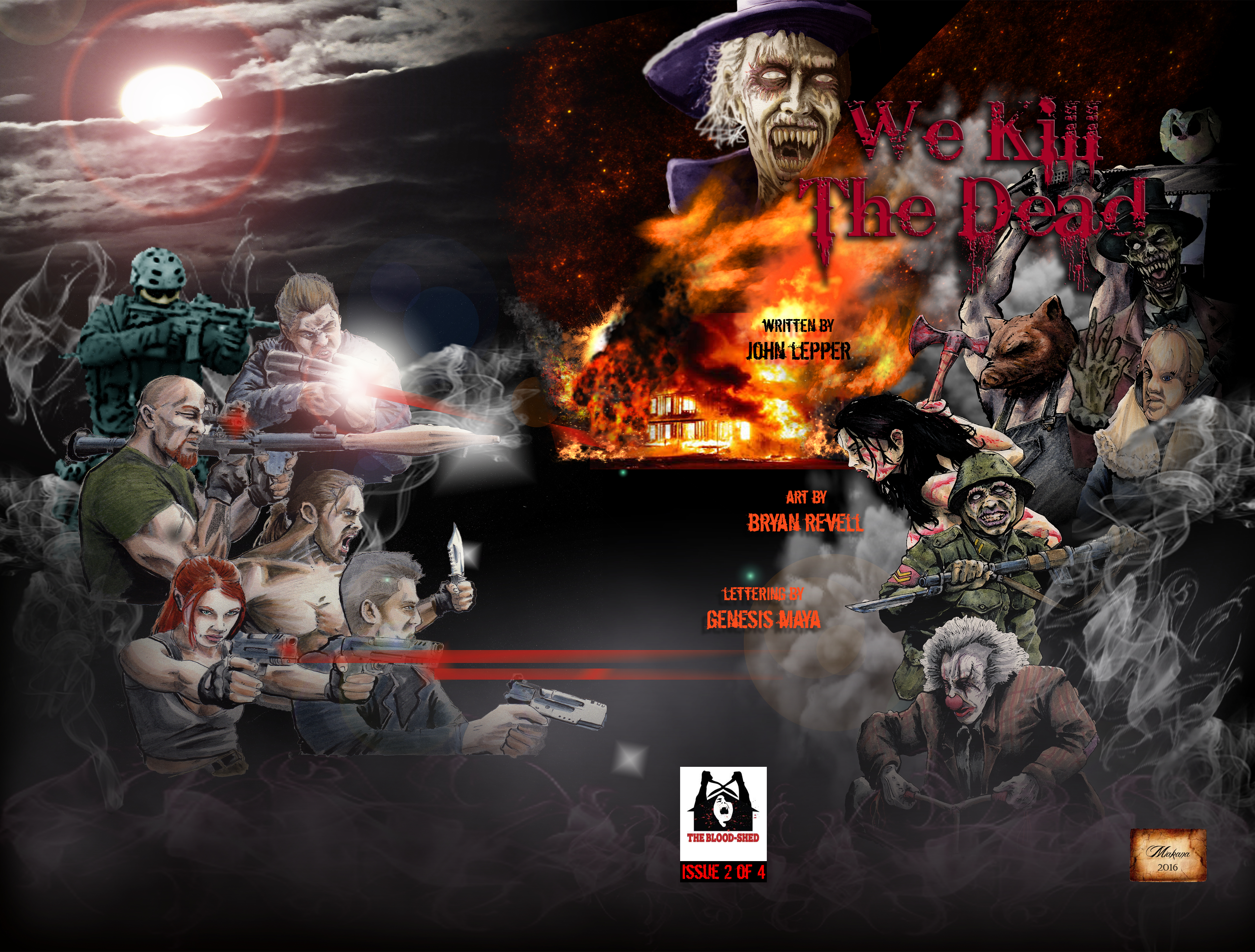