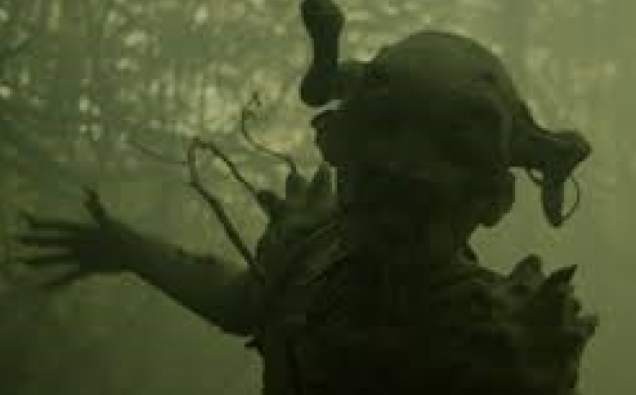 St. Patrick’s Day is a holiday that is fun to celebrate with drinks and horror films. 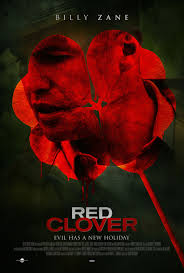 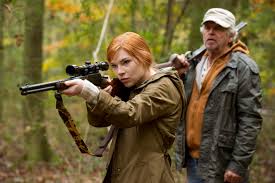 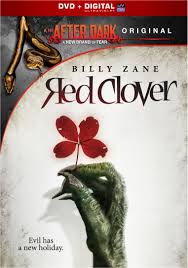 Red Clover (aka Leprechaun’s Revenge) is a 2012 made for television horror movie directed by Drew Daywalt.

The original name of the project was Red Clover, but was changed to Leprechaun’s Revenge for its television debut on the SyFy channel.

In 2013 the film’s title was switched back to Red Clover for its DVD release.

Set in a fictional town in Massachusetts, the film focuses on Karen O’Hara (Courtney Halverson), a young woman who is unaware of the town’s horrific past.

Sixty years earlier, a bloodthirsty leprechaun committed a massacre that devastated the town on St. Patrick’s Day. The leprechaun was exiled, but returned when Karen unlocked the ancient Irish curse when she picked a red four leafed clover out in the woods.

With skepticism at hand, both Sheriff Conor O’Hara (Billy Zane) and Pop O’Hara (William Devane) band together to deal with the carnage that has been unleashed on their town.

Karen, according to an ancient book, needs to kill the evil spirit in four days or she will die as well.

The film received mixed reviews; its plot was heavily criticized.

However, several reviewers felt it was an entertaining B movie. HorrorNews.net gave the film a positive review, praising the movie’s dialog and acting.

Here is the official trailer for the film.

Red Clover has some great elements of horror that have been missing since the early Leprechaun series.