Red Eye Brings A Bloody Romp In The Woods

Something I often enjoy with films, is when Urban Legends are utilized in their creation.  To me, it’s fun to see where the filmmakers take us, inviting the... 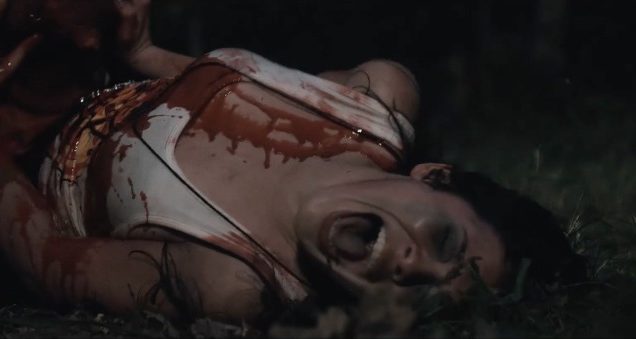 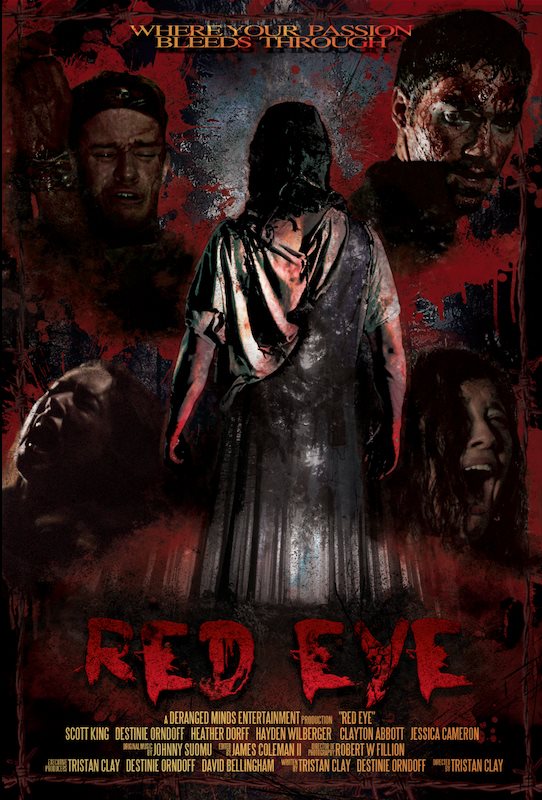 Something I often enjoy with films, is when Urban Legends are utilized in their creation.  To me, it’s fun to see where the filmmakers take us, inviting the viewers to meet the legends and the backstories, with the hows and whys of the birth of a monstrous killer, and the bloody trail they leave behind, undoubtedly creating fearful folklore.  It’s hit or miss for this premise, but Deranged Minds Entertainment, consisting of Destinie Orndoff and Tristan Clay, offer something worthy of your attention in their flick entitled Red Eye.  Yes, a group of young adults go galavanting in the woods.  Yes, a maniacal killer is on the loose.  Sounds done already you may say, but hear me out, please.  Red Eye goes some places others don’t, and oh my is it entertaining in my eyes. 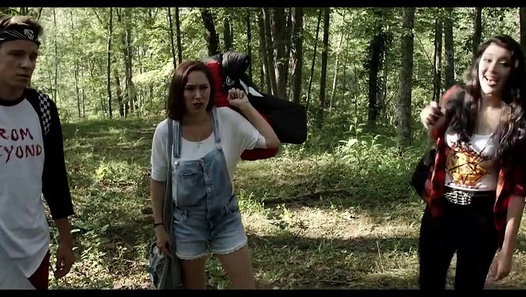 Red Eye begins with a group of four friends, who take a trek to Black Creek, West Virginia, to help one of them named Gage ( Scott King ), capture the needed material to complete his documentary on Red Eye, a local legend in the backwoods of the beautiful Mountain State.  Almost immediately, we learn of some real drama between the group of four, which helps set an uneasy group dynamic early on.  As I was watching, I noted the strong character development offered, and was intrigued with this fact.  I mean, slasher flicks don’t tend to get too personal with their characters, often only allowing us a significant look into the past of the killer and their unfortunate main target.  Here though, throughout the movie, you get some real opportunities to see some of these friends really kind of bare all about themselves.  The honest, brutal  self assessments or their painful recollections help you either relate to them, or hate them.  Case in point, is Rykyr’s ( co creator and indie scream queen, Destinie Orndoff ) memories of constantly being harassed in High School for loving Horror and the darker side of nature, along with her complicated relationship to Jake ( Hayden Wilberger )  All of this too, being solidly performed by a talented group of actors and actresses.  Two of the stars, Scott King and Heather Dorff, who plays Ryann within the film, are both up for Best Actor and Best Actress at this years San Antonio Horrific Film Fest in October.  Also making a noteworthy appearance as a West Virginia native in Red Eye, is Jessica Cameron ( Truth or Dare, Mania ) who I am so excited to see in the upcoming Song of Solomon coming our way via Stephen Biro and Unearthed Films.  Along with the work of the actors being well done, is the work behind the camera.  The movie is being nominated for Best Feature and Tristan Clay is up for Best Director, also at this years 10th Anniversary of the San Antonio Horrific Film Fest.  Additionally, Red Eye is being screened this September at the Hot Springs International Horror Film Festival. 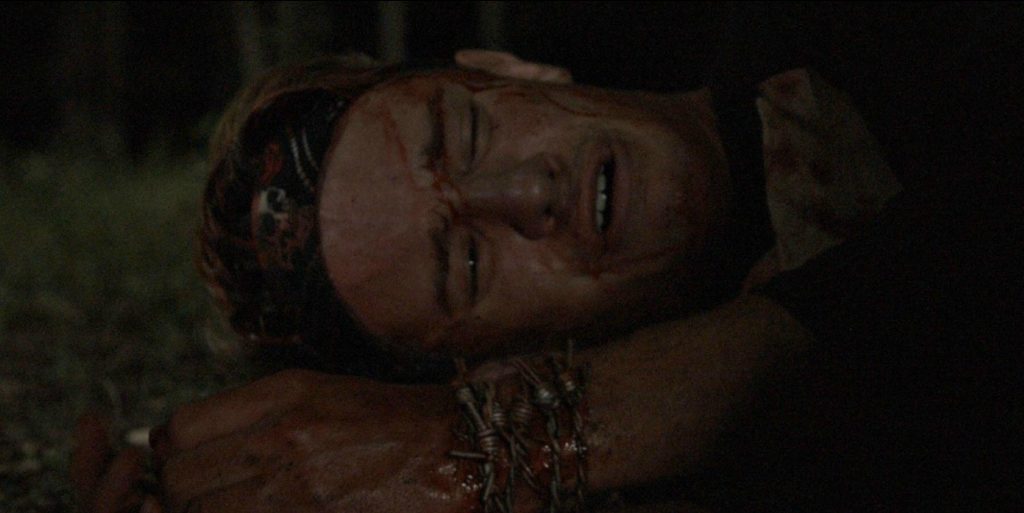 In Clay and Orndoff’s first feature film, they serve up plenty of blood in some enjoyable kill scenes.  One of these such scenes, might end up shocking to some.  Red Eye gets pretty brutal and it’s quite effective for an independent movie made with a limited sum of funds, which the creators acquired with the assistance of a successful crowd funding campaign.  Deranged Minds Entertainment has a loyal following only after completing two shorts under their banner and I’m sure will entertain many with this first foray into feature filmmaking for the duo.  The fact Destinie Orndoff and Tristan Clay are so young is exciting and inspiring.  The more they create and the more their levels of skill and confidence build, well I believe this should yield wonderful results for us fans of indie horror films.  So if you’re up for an eyeball eatin, tree branch swallowing, gory good time; check Red Eye out, and keep an eye out for future projects from Deranged Minds. 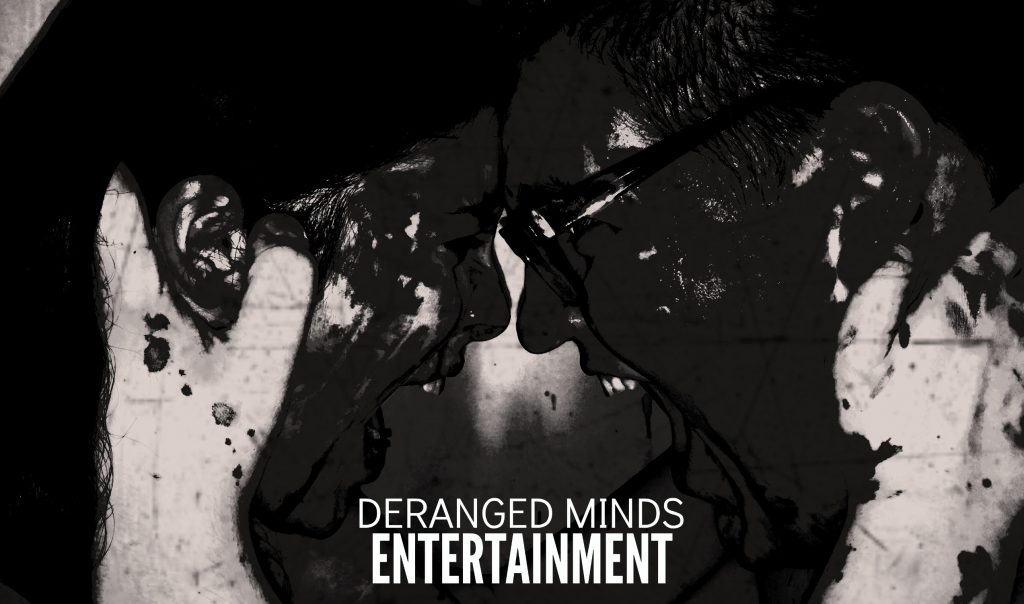