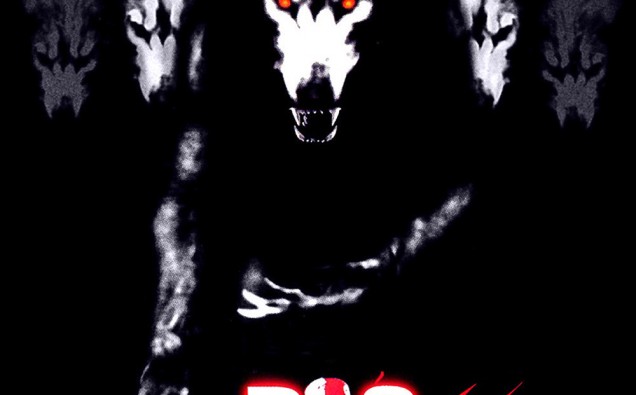 With the June 23rd, 2015 release of the epic Dog Soldiers Collector’s Edition I wanted to review this movie so everyone knows what they’re missing. Own the standard edition or the collector’s edition on Blu-ray. (See links below review).

Please bear in mind, I am not into war / military style movies. I am not into werewolf movies and despite being a quarter Scottish I am not really into Scotland. This movie still makes my personal favorite top 10 movies of all time. This movie excels in every aspect of filmmaking, from directing, to acting, to script to suspense.

If you haven’t seen Dog Soldiers (2002) buy it immediately and watch it. If you have seen it and don’t like it please go and find a very large bridge, preferably with fast traffic underneath it and pretend you’re Superman.

The opening scene sets the tone for this movie… SUSPENSE… Without giving anything away or even giving you a glimpse of the enemy. 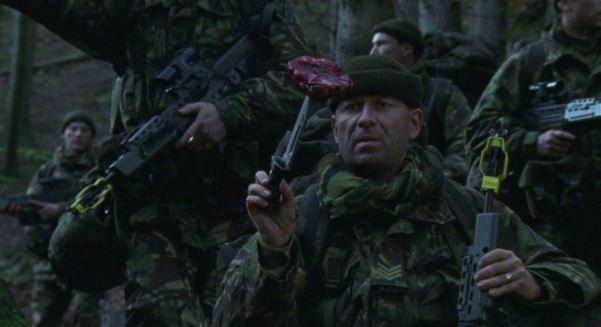 The acting in Dog Soldiers is perfect on every level. The script is well put together and gives you enough information about each character that you care about them; they’re just so lovable and memorable. After watching this you will have the names “Spoony” and “Coop” burned onto your brain.

Every element of this movie keeps you on the edge of your seat from start to finish with the lovable characters and the suspense that comes from not having a proper reveal of the enemy until later in the movie (despite the enemy being a large part of the action). It’s a product of excellent filming and clever directing. The score of this movie is also absolutely perfect, as is the plot. If that’s not enough you also get to see a perfectly executed twist toward the end of the movie before one hell of a nail biting action sequence. 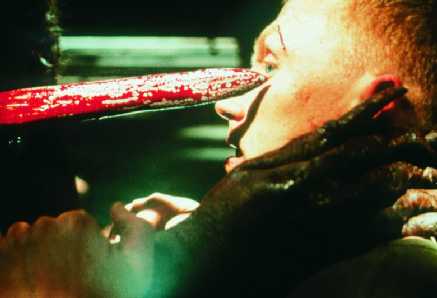 If you have never heard of this movie or just haven’t had the pleasure of seeing it, do not watch another trailer or read anymore about it. Pick up a copy and watch it without knowing anything else. Dog Soldiers is a complete masterpiece that shows an epic battle between good and evil.

Own the Blu-ray: HERE

Own The Collector’s Edition: HERE 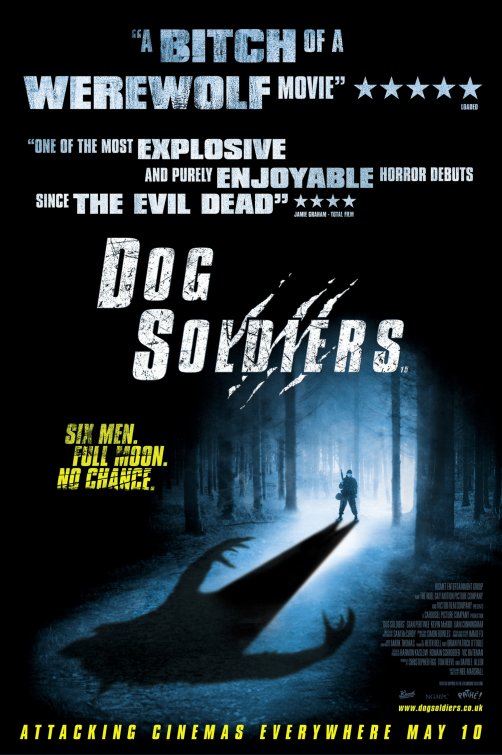