And you thought your family was bizarre! 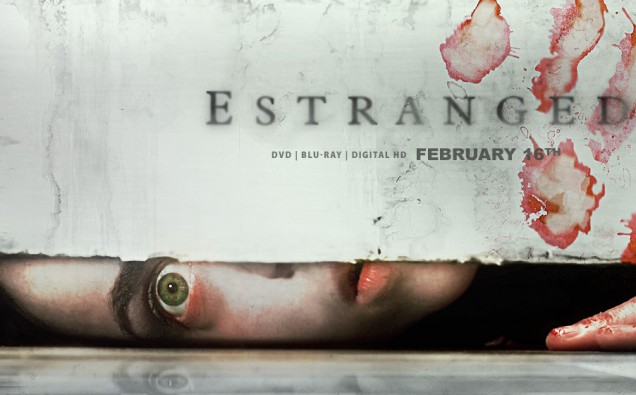 ESTRANGED is a modern Gothic, a disturbing and often outlandish exploration of identity and family dysfunction that’s both highly compelling and deeply claustrophobic.

Synopsis:  January is forced to return home after six years traveling abroad. A near-fatal accident has left her temporarily wheelchair bound and depleted of her long-term memory. She is accompanied by her boyfriend ‘Callum’ whom she met whilst traveling. He was also the driver in the fateful accident. Not only has she forgotten her family, but her childhood as well and is surprised to discover that her home is a stately manor in the middle of the country-side. As January tries to settle in, she finds herself becoming even more estranged from her family, who just want their daughter back. The trouble is, she cannot remember who that daughter was, or why she ran away in the first place. Desperate to discover why she left all those years ago and with Callum’s help, she sets out to find the truth. They soon discover the family is not as loving as they seem to be. Was there a dark reason why she left them in the first place?

The Gothic elements are obvious: We’ve got young woman trapped in a creepy mansion out in the middle of nowhere, oppressed by an intimidating patriarch.  Our protagonist struggles to reconcile her fears with her intellect—a battle that brings her to the brink of insanity.  And there’s a mystery afoot as well; scandalous secrets abound. 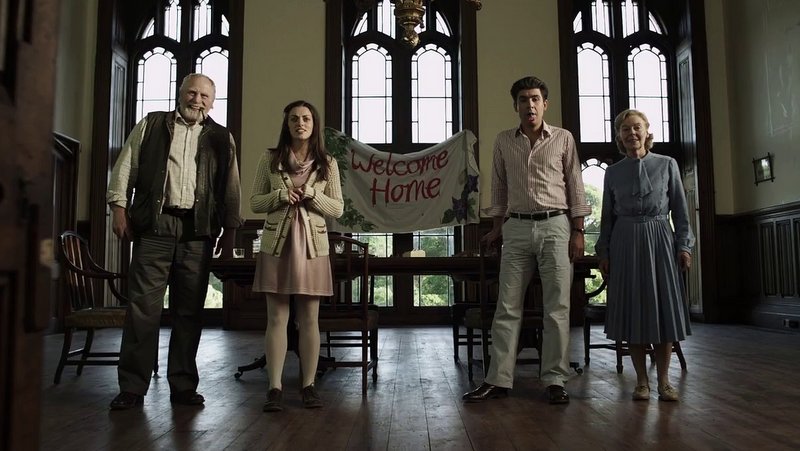 The success of any character-driven horror movie hinges on the capability of its cast, and the actors in ESTRANGED excel in every respect.  Amy Mason is perfect as the “hysterical” heroine, January, an extremely demanding and integral role.  A lesser actor could not have conveyed the feelings of confusion and desperation that are so necessary in establishing an emotional connection with the audience.  She never over-emotes and owns every action and piece of dialog she delivers.

Simon Quarterman is brilliant as January’s boyfriend Callum, a character both extremely protective and deeply guilt-ridden.  As January’s brother Thomas, James Lance is unnerving and uncomfortably hilarious (sleazy), a modern dandy often donned in polo shirts and tiny tennis shorts.  Nora-Jane Noone kills it as January’s off kilter sister, Katherine, a woman suffering from a scorching case of sibling jealousy.  Craig Conway plays the estate’s butler Laurence, an intensely conflicted character whose good intentions are stymied by his powerful fears of retribution.  Eileen Nicholas is pitiable as January’s ineffectual and mentally depleted mother, Marylin, while James Cosmo is nothing short of terrifying as the protagonists’ imposing father, Albert.  Director Adam Levins could not have hoped for a more talented or capable cast. 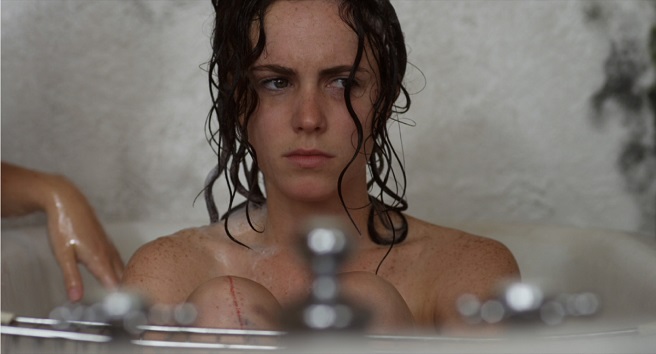 ESTRANGED also succeeds in creating a much larger story than what plays out on screen; while we get front row seats to a year in the life of January and her dysfunctional family, there’s a story and a mystery that goes back decades, a tale rich with Gothic subtexts.  And as opposed to other recent Gothic offerings like CRIMSON PEAK and THE BOY, ESTRANGED is firmly rooted in genuine human drama and intense emotional horror (as opposed to any supernatural trappings).  Fans of disturbing family dramas will love it.

Are you planning on checking out ESTRANGED?  Sound off in the Comments section!