I only heard about this miniseries a few weeks ago and after getting through some of my watch list I decided it was time to take a chance... 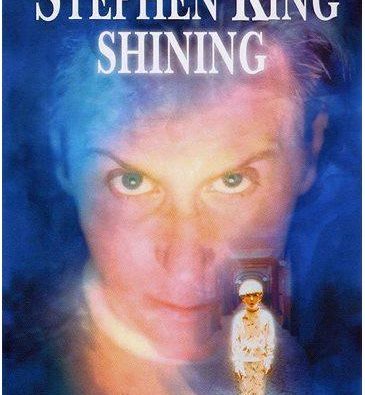 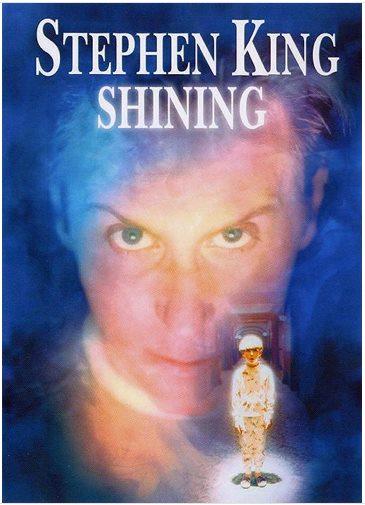 I only heard about this miniseries a few weeks ago and after getting through some of my watch list I decided it was time to take a chance on the show even though I’d heard bad things. Stephen King really disliked Kubrick’s Shining film so I wanted to see his attempt at the film and ended up with this 4 hour TV series. I remember reading the book and thinking how much the original film diverged from it, there’s hedge animals in the book and no maze for example. So bearing in mind what I’ve said in a past post about King padding out his work too much I thought it’s worth a try.

Crucially this is only a TV film miniseries so the budget is small which means the set looks quite cheap with the basement in the Overlook resembling something from a Hammer film. The special effects particularly on the hedge animals are also atrocious and actors probably cost a fraction of the price which shows too often. That being said there are good elements in this series. Firstly, there is a lot more focus on Jack’s backstory of being an alcohol, breaking Danny’s arm and how this job is his last chance hence why he appears normal and desperate at the start. This focus paints a more sympathetic Jack and because of the length of the series compared to the film you get more of a feel for Jack’s battles to keep his sanity. Secondly, this adaption seems more realistic in a way than Kubrick’s because Danny’s trances are examined more with the doctor scene and portrayal of the trances. When Jack finally gets drunk he is clearly suffering all the effects of drunkenness falling over, forgetfulness and over confidence. Thirdly, Danny is more active in this adaption with him realising it’s the Overlook doing everything to get him (not kill him), helping his dad overcome the possession and even struggling to come to terms with his parent’s falling out. Fourthly, the inclusion of the boiler (although heavy handed) and scrapbook research which focus on past events bring another eerie layer to the story.

However there are many drawbacks to this series. Lots of clichés from the chairs dropping to the floor of their own accord to ghosts appearing in the mirror behind characters. The interior of the Overlook doesn’t look appealing for a fancy hotel, particularly the carpets and the camera work makes the hotel looks more blurry and narrow rather than maze like. There needed to be more in common with the original film like the axe as a weapon, dialogue ‘Here’s Johnny’ and the twins as both the dialogue and the ghosts in the series aren’t half as entertaining or scary. Finally there’s little terror in this adaption till the woman in the bath and after that there’s nothing till the third part where Jack finally loses it.

To conclude, the miniseries is interesting once you get past the budget restrictions as it gives a different view of Stephen King’s classic. The inclusion of backstory and Danny’s portrayal are two elements I think should have been included in Kubrick’s film as the series done a good job on them. That been said I can only give this series a five even taking into account budget restrictions as there’s little terror and not  enough in common with Kubrick’s masterpiece.