Last weekend I visited Manchester for the first Triple Six film festival and like with Grimmfest it introduced me to many horror films I wouldn’t have watched otherwise.... 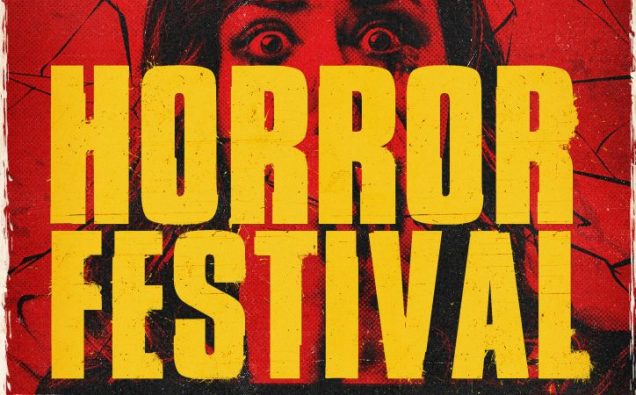 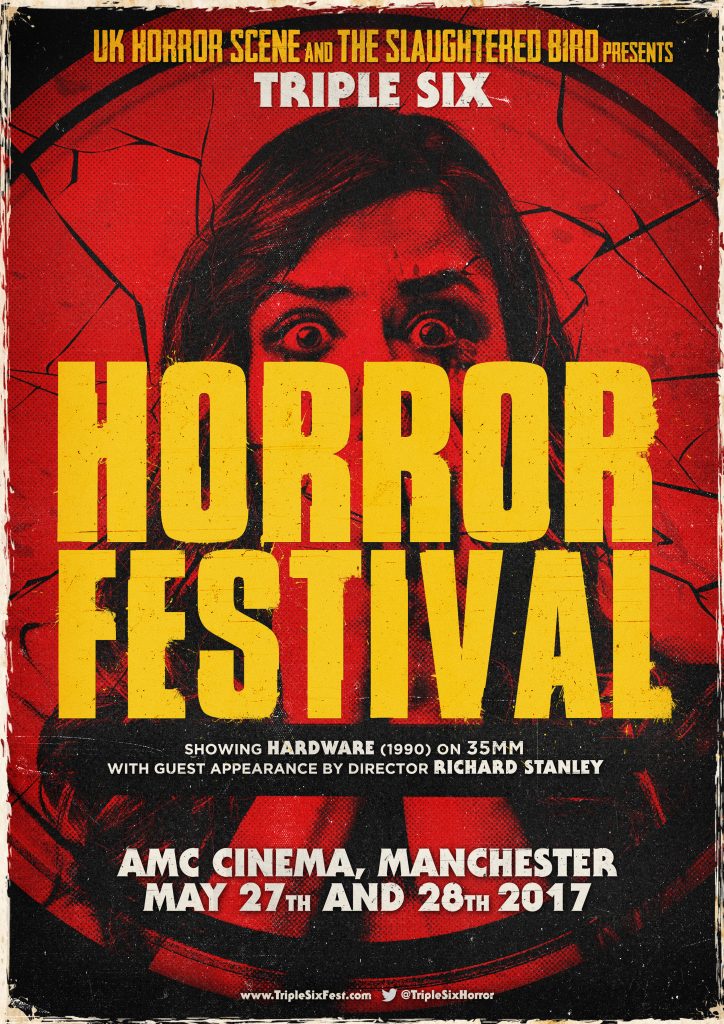 Last weekend I visited Manchester for the first Triple Six film festival and like with Grimmfest it introduced me to many horror films I wouldn’t have watched otherwise. The focus here was mainly on the horror of the human mind rather than monsters as several of these stories were based on true events and many of the other films were realistic. Rather than try and cover every film I saw (which was about 80% due to transport issues) I’m just going to comment on the standout films for me.

The Unkindness of Ravens was about a veteran suffering PTSD and relating his problems to ravens. Jamie Scott Gordon as the veteran demonstrates a maelstrom of emotions including pain, insanity, determination which always seem truthful never forced.  Admittedly the film was in slow parts but really amped up the horror and speed in second half with the fast cuts between locations, between the different soldiers’ deaths and suffering. I saw this as a purely psychological film with the ravens a manifestation of his guilt, a metaphor for how war is still picking away at his life and of course the fact that the ravens ate his mate as he lay dying. The men dressed in raven costumes whilst scarier than actual ravens seemed somewhat cliché. However the biggest let down was the weather effects and flock of flying ravens as it stood out in sharp contrast to rest of film and the lighting seemed like it was out of an 80s B movie.

Forest of Lost Souls was a black and white silent film at first and I thought bloody hell the story is got to be good to pull this off, then the film went into subtitles (still in black and white) which helped immensely and it was actually my favourite film of the festival. The first part of the film showed a dad wanting to commit suicide by going into the suicide forest and a girl there who says she wants to die and is more prepared than him. There’s great interaction between these actors and you really hope that they will survive. But there’s several hints that the girl can’t come to terms with her problem despite the dad saying she should live. I thought the girl was a reincarnation of his daughter who killed herself in the forest and expected a haunting tragic ghost story a bit like What Dreams May Come True one of the other films I’ve seen that focuses on suicide. Then she helps the dad die and decides to go after his family which is a massive shock. Although I felt throughout the story we should have learnt more about girl’s motive. The middle part of film drags with her toying with family and apart from the odd use of 80s style bass for sound effects is cliché. There’s several flashes to the daughter who committed suicide and I kept thinking she would come back and help but sadly not. It was realistic in portrayal of suicide and made the main character seem like an absolute lunatic as she can go from killing people to listening to music at a festival. It showed you never know how people feel either about suicide or their fantasies.

Quarries was a film about a group of women struggling to cope with life going into nature to find themselves. This could have easily been an exploitation film with a group of lost women being hunted by rabid and religious men but it wasn’t. I didn’t understand the motive of the men and thought one was a zombie at first. The best parts of film I thought weren’t the fighting but the attempts to escape like climbing down mountain with the camera angles and I felt more should have been made of the difficult forest terrain. There were a few surprises like more than one survivor and hint that one guy wasn’t fully a monster didn’t pan out as he was killed while talking to one of the girls. Not an original story not enough exploring of baddies but at least wasn’t just a rape film.

Tone Deaf was another great film that had little horror just the dedication of Roger to his experiment even after its brutally killed several people. Told in a mockumentary style the amount of comedy made this stand out from rest. Like most of festival it was realistic in a way here he buys the equipment for experiment of Gumtree, he puts a casting call online for experiment. Characters are funny and lovable even Roger with his tunnel vision although sometimes the acting seems forced. Despite the small budget this film works as it’s meant to be about a downtrodden guy attempting something crazy to get ordinary people to transcend consciousness. The idea for the film was brilliant as it’s about a failed experiment and how hard it is to let go off dream and how hard it is to say no to a friend.

Cruel Summer was another type of film I wouldn’t normally watch as based on true evil events in this a group of youths torturing an autistic kid to death. The story is handled sympathetic even on several of the murderers which is an achievement. Calvin only joins his mates in scaring Danny because he’s told he’s a paedophile but you can see from start he’s only willing to scare him and when he realises he’s not a paedophile won’t hurt him. Julie is like Mrs Lovett In Sweeney Todd she wants this guy and will do anything for him even when she is treated as worse than dirt by him. The main murderer is unsympathetic to the extreme even during the more playful scenes before searching for Danny where the murderers are at the park and arcade and seem just like any other kids, main guy is a bully and distant. My one gripe with the film is actually these lighter scenes as they make it seem like’s it not important to get Danny, perhaps they should have just kept the arcade part as it shows the murderers are kid like and they could just saying waiting for Danny there.

The Chair was probably my least favourite feature film of the festival.  The bleakness of film where there is little ray of hope that guy will get out, there’s several graphic scenes which go on too long. This needed to be a Punisher like film or something but the abusive flashbacks and torture scenes took too much of film before he fights his oppressors. Only positives were they didn’t reveal the main guy was guilty of being a paedophile so that we would route for him and the filming and colour scale reminded me of a gritty 80s film.

Offensive was a great concept because based on real events where youths in league with corrupt police terrorized old people in France. You feel the anger building up as you realise there’s nothing old people can do and the police don’t want to do anything. Then the youths push too far and the old man goes crazy whacking them with shovel. He kills them all off with difficulty as his wife helped little till the end she just kept calling police. There’s light bits of comedy when he puts conifers over bodies instead of tombstones and kid at end says where’s all his friends gone.

Rats was an eerie short film with its gothic setting, odd caretaker who you don’t know whether to feel sorry for or scared off and then the creature. Looks a bit like a zombie missed with a mummy but what’s really creepy is how it move across its stomach and the creaking of its body as it moves. A simple story really but the atmosphere makes it a great one.

Overall the films were all about the horror of human mind even the comedies like Honeymoon how quick the Christians are at accepting they’ll have to dispose of body in gruesome way and films like Cruel Summer show how even kids can be evil sometimes for easy to understand reasons like love. Whilst I normally prefer monster movies several of these films were great and I’d probably watch similar films again in future.