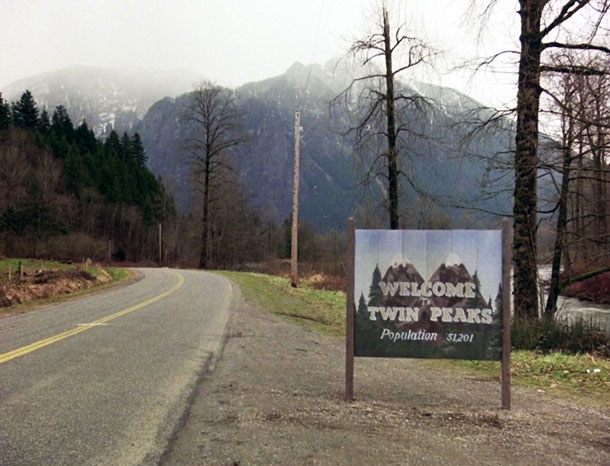 It’s with heavy hearts that we must report on the passing of another beloved member of the horror community. Catherine Coulson was best known for playing enigmatic Margaret Lanterman in both seasons of Twin Peaks (1990-1991) and the movie Fire Walk with Me (1992). Almost exclusively referred to as the “Log Lady”, she was a perplexing metaphysical harbinger who maintained a psychic connection with a chunk of wood. While her participation in the upcoming Twin Peaks Revival, slated to air on Showtime in 2017, was not confirmed, she was listed as a cast member on IMDB.

Coulson was a long-time collaborator with David Lynch; the filmmaker referred to her as “one of my dearest friends”.

Lynch: “Catherine was solid gold. She was always there for her friends — she was filled with love for all people, for her family, for her work. She was a tireless worker. She had a great sense of humor — she loved to laugh and make people laugh. She was a spiritual person — a longtime TM meditator. She was the Log Lady.”

In addition to Twin Peaks, Coulson acted in Lynch’s short film, Amputee, in 1974. She also worked behind the scenes as a crew member on the surrealist arthouse nightmare Eraserhead (1977). More recently, Coulson was an active participant in the Oregon Shakespeare Festival in Ashland.

A statement made by Coulson’s agent, Mary Dangerfield, via The Hollywood Reporter states that the actress passed after battling cancer. She was 71 years old. 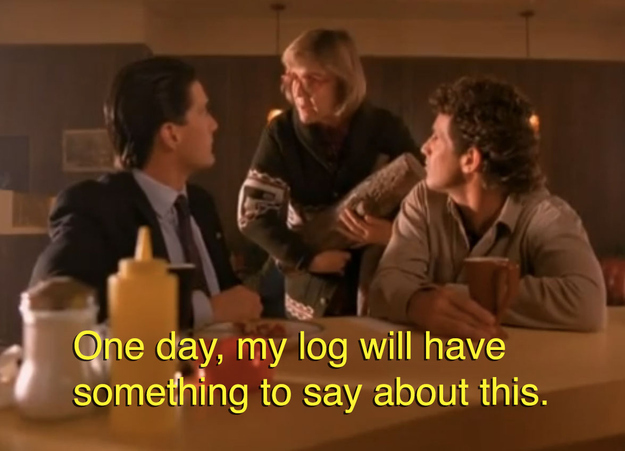 As a tribute to her enduring legacy, here are a few of my favorite Log Lady quotes:

“I carry a log – yes. Is it funny to you? It is not to me. Behind all things are reasons. Reasons can even explain the absurd. Do we have the time to learn the reasons behind the human being’s varied behavior? I think not.” 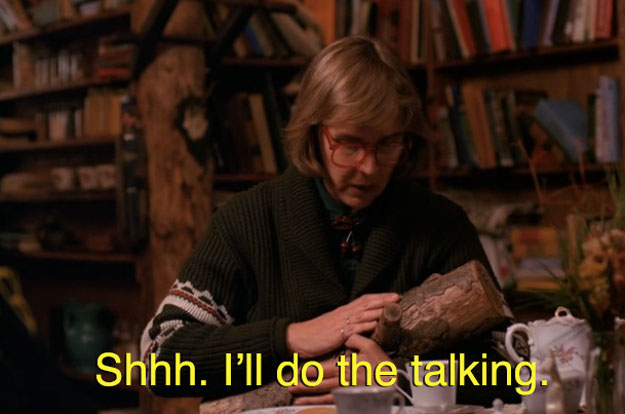 “Even the ones who laugh are sometimes caught without an answer: these creatures who introduce themselves but we swear we have met them somewhere before. Yes, look in the mirror. What do you see? Is it a dream, or a nightmare? Are we being introduced against our will? Are they mirrors? I can see the smoke. I can smell the fire. The battle is drawing nigh.”

“Beauty is in the eye of the beholder. Yet there are those who open many eyes.”

“Where does creamed corn figure into the workings of the universe? What really is creamed corn? Is it a symbol for something else?” 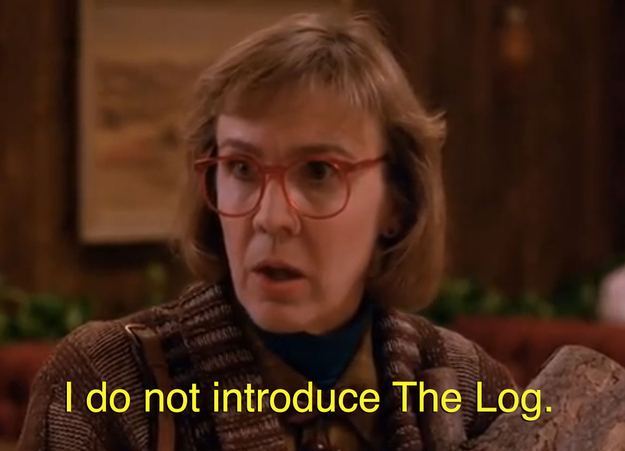 And my personal favorite:

“The heart — it is a physical organ, we all know. But how much more an emotional organ — this we also know. Love, like blood, flows from the heart. Are blood and love related? Does a heart pump blood as it pumps love? Is love the blood of the universe?”

Rest in Peace, Catherine. May legions of owls usher you to a righteous throne in the brightest corner of the While Lodge. You will be missed.

Are you a fan of Catherine Coulson and the Log Lady? What are your favorite Log Lady quotes or memories? Sound off in the Comments section!