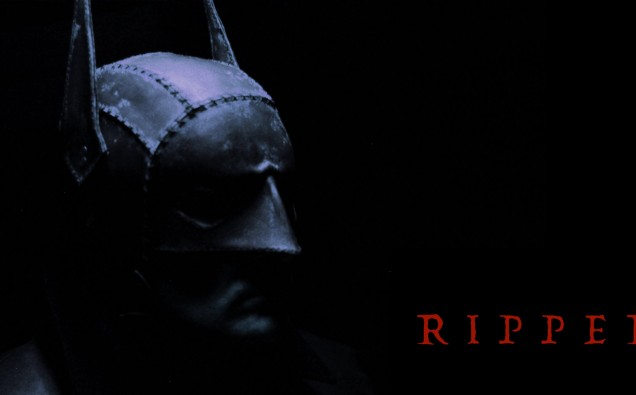 One of the most anticipated short film projects of 2015 has come to fruition: RIPPER: A BATMAN FAN FILM landed on You Tube this morning, and comic and horror enthusiasts will be pleased! 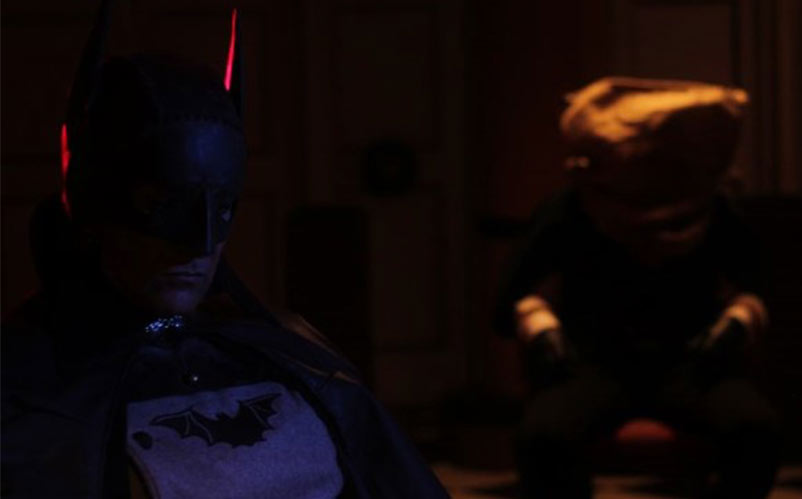 Writer/director James Campbell helmed this unlikely smack-down between Saucy Jack and The Bat, based on the graphic novel by Brian Augustyn and Mike Mignola: Gotham by Gaslight (1989). While principal photography wrapped in June 2015, a search for the perfect Ripper pushed completion back by several months.

When Campbell procured the talented Bruce Payne to play the infamous fiend of Whitechaple, the entire cast and crew reassembled for a single epic day of shooting.  See the incredible results for yourself:

What do you think of RIPPER: A BATMAN FAN FILM?  Would you like to see a sequel?  Sound off in the Comments section!