While also giving out a debut date for the first trailer. 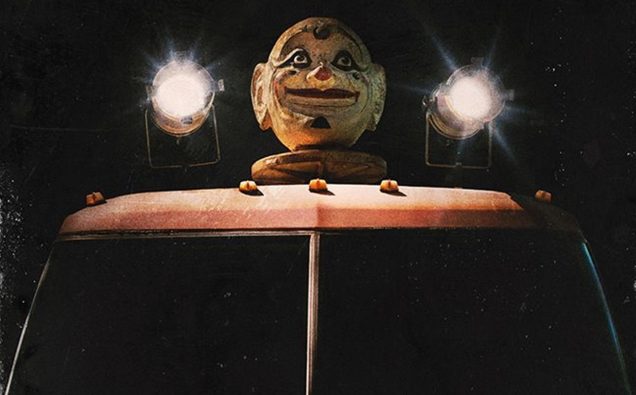 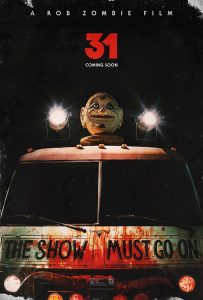 His next feature film 31 has been in the pipeline for quite some time. As time has gone on we have been given some screen shots character bios and a single poster that was released when the film was first announced. Today Rob Zombie himself posted the latest poster for his film 31 via his Facebook along with a caption telling fans “Don’t forget the official trailer will premiere here on Tuesday June 14th!!!” For an enlarged version to take in all of it’s bloody detail you can view it from it’s original source https://www.facebook.com/RobZombie/?fref=ts.

This is exciting news for Zombie fans because we have been eager to get a real look at Zombie’s new festival of violence and blood. The film centers on a group of carnival workers that are kidnapped and thrown into a sadistic torture compound. With a September 16th limited release date set for 31, fans are anxiously waiting for the trailer to debut and are walking the long road leading to September.