Third time was the charm in submitting the film to the MPAA. 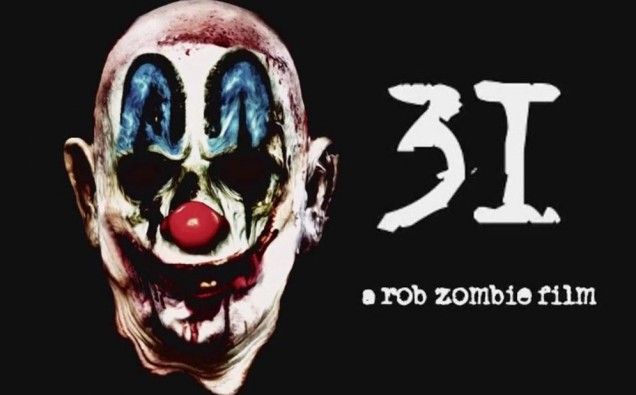 Even after two submissions, the imbeciles at the Motion Picture Association of America still slammed the film with an NC-17 rating. This seriously compromised the chances of the 31 being released in most theaters.

After the third submission, enough changes were made to give the film an R rating according to the new ratings update issued by the MPAA.

It’s pretty certain that the theatrical version of 31 won’t be toned down that much, although the director’s cut that will be issued on Blu-ray will be something special to see. 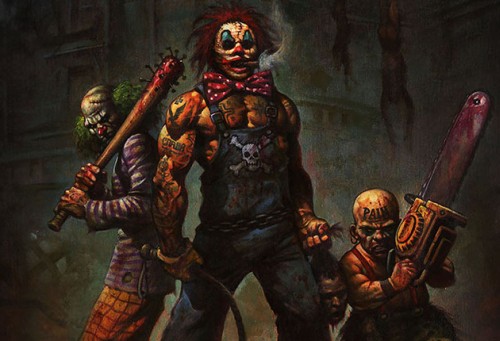 31 tells the story of five carnies in 1976 kidnapped on the morning of Halloween. While being held hostage in a remote industrial hell, the group is forced to play a violent game where they must survive for twelve hours against armed gang of evil clowns. 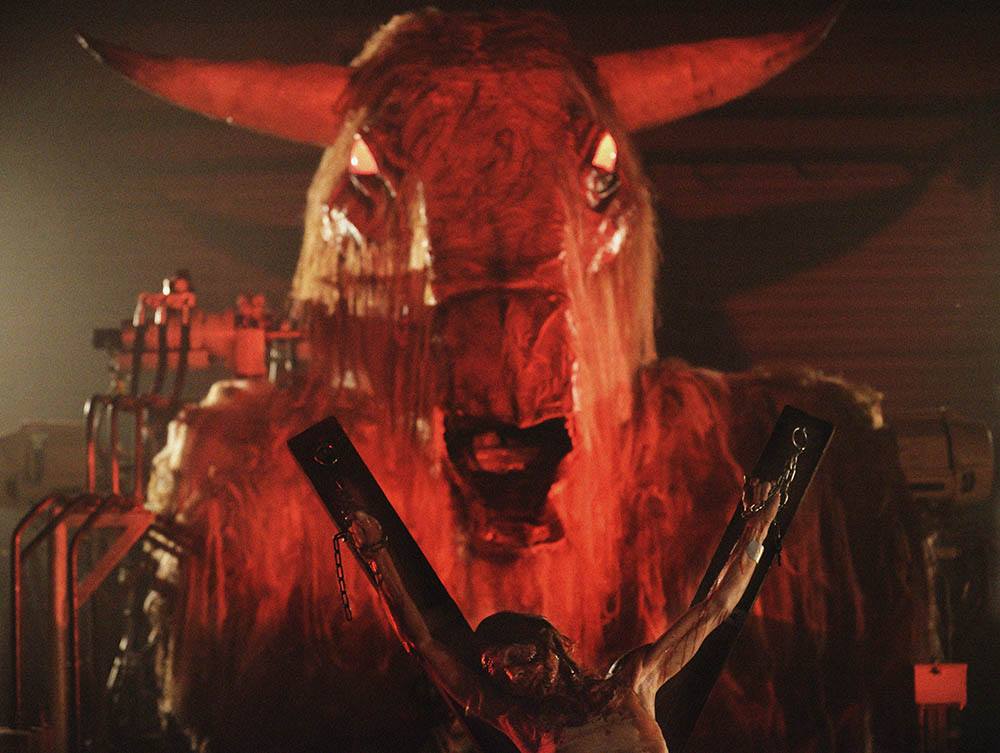 31 will premiere at this years Sundance Film Festival. If you can make it to the prestigious event, let us know in the comments section below.