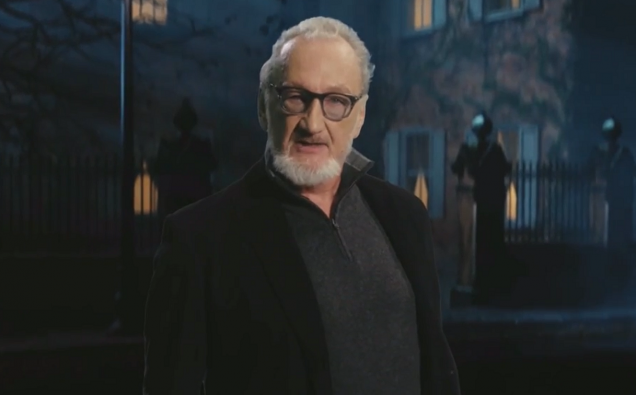 From flying monsters and creatures in the night, to evil possessions and hauntings, these twisted tales will leave viewers wishing the stories really were only in their dreams. The six-part series¬Ý‚ÄúTrue Terror with Robert Englund‚Äù¬Ýbegins on Wednesday, March 18 at 10 p.m. ET/PT on Travel Channel.

As a fan of horror films and historical horror, I am very excited to see this new show! I grew up with Freddy Kruger disturbing my dreams and I love the idea of Robert Englund hosting this show. 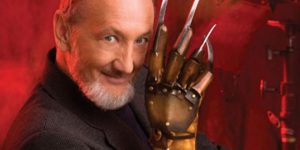 A much anticipated new series starring one of the horror genre’s most iconic actors is coming to the Travel Channel: True Terrors with Robert Englund. That‚Äôs right, ‚ÄúFreddy Kruger‚Äù from the Nightmare on Elm Street franchise. ¬ÝHe scoured news reports of yesteryear to find twisted tales ripped straight from the headlines, shining the light on terrifying tales hidden away in the shadows of our nation‚Äôs history.

‚ÄúRevealing the sinister side of our history, I‚Äôm thrilled to bring nightmares to life on True Terror,‚Äù said host Robert Englund. ‚ÄúThese are tales so terrifyingly twisted, we can only hope they stay on the blood-soaked pages of the newspaper headlines from our past.‚Äù 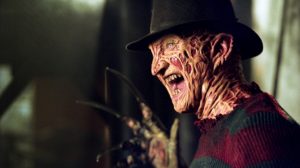 In each episode, Englund‚Äôs ominous tones and creepy charisma masterfully weaves together a trilogy of spine-tingling tales. Newspaper stories include accounts of flying monsters, creatures in the night, and evil possessions and hauntings. Pairing the accounts with commentary from historians and experts, True Terrors proves truth is always stranger than fiction.

‚ÄúWe‚Äôre delighted at Travel Channel to have the true icon of horror films, Robert Englund, take a ‚Äòstab‚Äô at leading our viewers through these hair-raising tales,‚Äù said Matthew Butler, general manager, Travel Channel. ‚ÄúIn his signature spooky storytelling style, Robert resurrects the creepy and odd of America‚Äôs past, bringing viewers real stories that reveal sometimes our fears aren‚Äôt mere figments of our imagination after all.‚Äù

For spooky selects from the series and to learn more about the historical horrors covered in True Terror with Robert Englund, visit TravelChannel.com.