This restless spirit of Avilla Missouri put the ghost in ghost town. 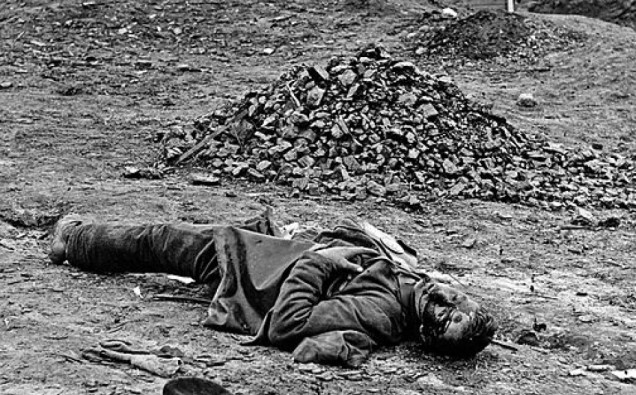 The town of Avilla, Missouri was a vibrant farming community 150 years ago. Now, however, it is a ghost town in more ways than one, with a population of only 125 living souls as of the most recent census. Its non-living inhabitants have not yet been counted, though numerous legends attest to their existence. 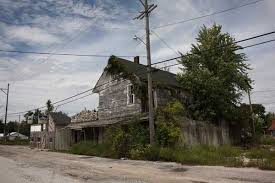 Many visitors to the now-deserted town have seen its Shadow Folk. These are dark, shadowy apparitions often seen wandering the halls of deserted homes, strolling through the park in the center of town, and even passing through the locked doors of the post office. One of these specters appears to be the shade of the town drunk, as it staggers out of the abandoned building that was once the village tavern and collapses as if passing out. Although the Shadow Folk may be creepy, they are not malevolent. In fact, they don’t seem to take notice of the living at all. Paranormal researchers believe that they are the psychic impressions left by people who inhabited the town in the past.

Not all of Avilla’s resident spirits are quite as harmless. An undead Confederate guerilla soldier known as Rotten Johnny Reb haunts the town, a headless figure wearing a long duster and carrying a Civil War-era rifle. He seeks revenge on “Yankee scum” as he searches for his missing head. Wherever he goes, he is accompanied by a strong rancid odor, like that of a rotting corpse. His presence causes night terrors in sleeping victims and ghastly hallucinations in those under the influence of alcohol or drugs. 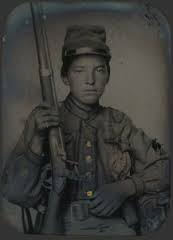 a photo of the soldier that is said to be Johnny Reb.

Rotten Johnny Reb never received a proper burial. Instead, his body was left to rot, exposed to the elements. At some point, his remains were discovered and his skull was hung from the branches of a tree to serve as a gruesome warning to Confederate guerillas. The tree became known as the Death Tree.

Because he was never properly interred, Rotten Johnny’s spirit is restless. He has returned as a type of undead creature called a revenant. Revenants are distinct from ghosts in that revenants have a corporeal presence, capable of moving objects and inflicting harm on living people. Unlike zombies, another form of a reanimated corpse, revenants are not mindless, shambling husks. Their activities have a specific purpose, besides just feasting on the flesh of the living. Also, a revenant is not created by the bite of another revenant; rather, they return from the dead due to unfinished business.

Rotten Johnny’s spirit can only be put to rest by cutting his skull down from the Death Tree and either burying or burning it on consecrated ground. However, the skull, which radiates a dark, evil energy, can only be seen by moonlight. Also, everybody who knew the location of the Death Tree has long since died, further complicating the task. Clues to its location are said to be the rotten, shriveled fruit it bears and the black crows who nest in its branches by day. 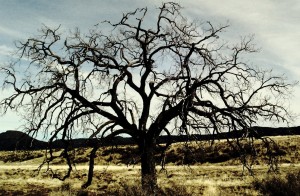 Could this be the Death Tree?

The revenant is believed to be partially responsible for Avilla’s present near-deserted status. If you even find yourself there, and you notice a rotten smell or have visions or nightmares, get out before you become another one of Rotten Johnny Reb’s victims.