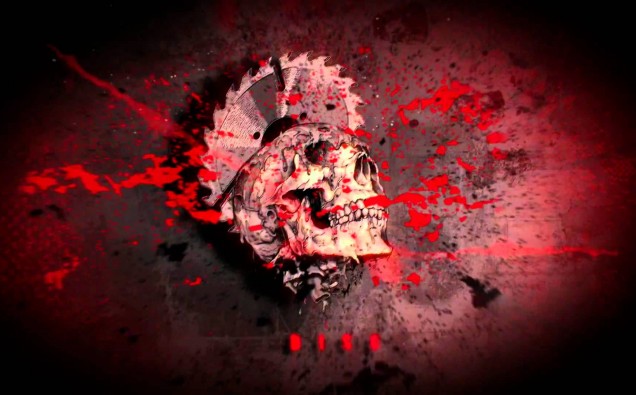 An article published on Bloody Disgusting this morning illustrates everything that’s wrong with horror news reporting. Where do I even begin?

I’m always telling horror fans to verify news stories before sharing them on the internet via Facebook or Twitter or what have you—especially when it doesn’t come from a trusted source. Doing so leads to the dissemination of misinformation and the dumbing down of humanity. But what’s a horror fan to do when the largest, most respected source for genre news publishes, well, bullshit? 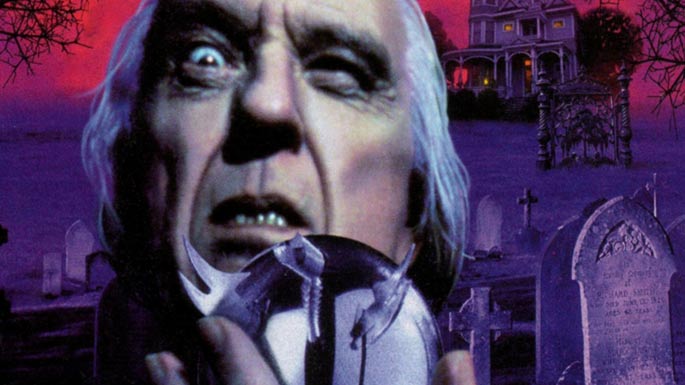 The article titled Chilling Clip from Phantasm: Ravager Leads to a New Trailer, written by Bloody Disgusting head honcho Brad Miska, opens with the following statement: “While we wait for Anchor Bay to announce release plans for Phantasm: Ravager, the fifth film in the Phantasm franchise, a new international trailer has made its way online via a Russian website.”

Hold the phone: We’re waiting for Anchor Bay to make an announcement? Anyone who’s been following the behind-the-scenes saga of Ravager last heard the film is still in pre-production and has yet to procure a distributor. Did this mean that the search was over? When a statement is made on the single biggest outlet for horror entertainment on earth, readers can’t be faulted for taking that word as truth. So while I wouldn’t normally look for confirmation of truth in a Bloody Disgusting article, I went to Google for verification, and found: Nothing.

On a lark, I sent a Tweet to Phantasm franchise creator Don Coscarelli asking him if Ravager had indeed been procured by Anchor Bay, citing this morning’s Bloody Disgusting article. His response: “That’s the first I’ve heard of it.”

Bloody Disgusting, you got it all wrong this time—and I’m not even talking about the pirated nature of the “chilling clip” you posted. The assumption that Anchor Bay would be distributing Ravager probably stems from the fact that they distributed the first four films in the Phantasm franchise. Such an assumption, however, in not only incorrect, but would have been easy to verify. I guess as top dog, Miska doesn’t feel the need to have his stories fact-checked. And I’m mystified that someone so connected in the horror community wouldn’t just know that the Anchor Bay connection to Ravager is untrue. You been under a rock, Brad?

I can’t blame phans for getting confused by this type of inaccurate reporting, as your casual aficionado isn’t as plugged-in as a dedicated horror blogger. What I can do is hold Bloody Disgusting accountable for their failure to uphold basic standards of journalistic integrity. And I take no joy in this; I’d rather be lauding an up-and-coming filmmaker than taking BD to task. But as someone dedicated to accurate reporting in the horror community, a phan, and champion of honest reporting, I feel an obligation to try and set the record straight. 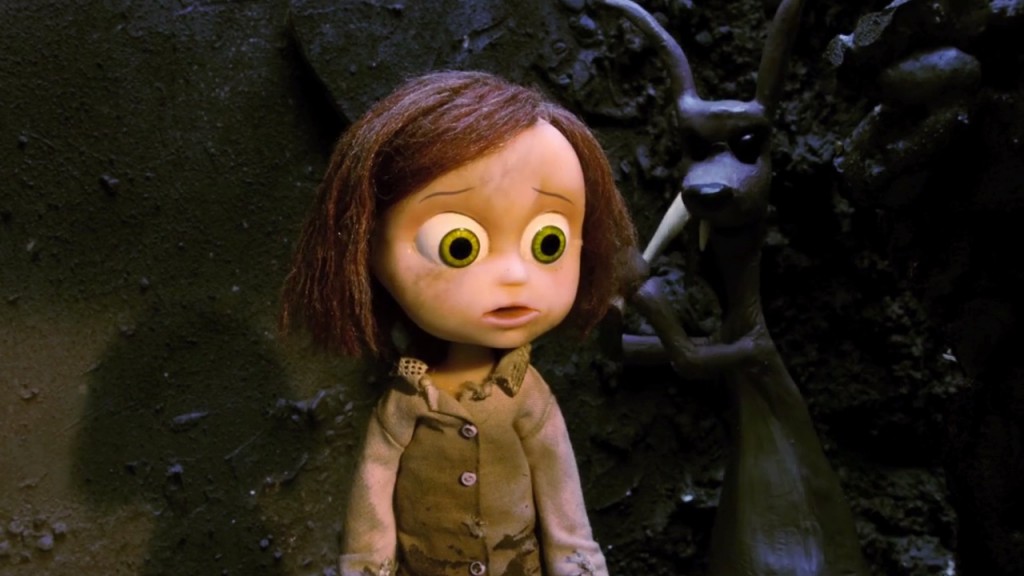 Some might accuse me of making a mountain out of a mole-hill, and I can stomach that opinion while respectably disagreeing. To counter, I’d point out that this is hardly the first instance of shoddy fact checking over at BD. Earlier this month they ran an article with a blatantly inaccurate headline: David Cronenberg Adapting Short Film Foxed Into Feature Length. The most cursory research finds that it’s actually frequent Cronenberg collaborator Martin Katz who procured the film rights for Foxed! back in 2014. While BD did acknowledge their mistake with a footnote, they didn’t even amend the incorrect headline. Somewhere out there, Cronenberg fans are excited about a project that doesn’t exist—not as it’s been represented.

On May 27th, in the aftermath of Cary Fukunaga’s departure from the project, BD published an article titled: “Stephen King’s It Isn’t Dead!” The article quoted “an inside source” who claimed that New Line was selling the film rights back to Warner Brothers (the film’s initial studio) and that the movie would begin filming in New York later this year. Not true. Later that day, they added a footnote: “UPDATED 7:25PM CST | We got in touch with a Warner Bros. rep who tells us that It will remain at New Line Cinema with no firm determination on location or shooting schedule.” What they didn’t do is remove the inaccuracy-riddled article all together. Out there, some fans of It are probably still expecting a film from Warner Brothers to begin filming soon. 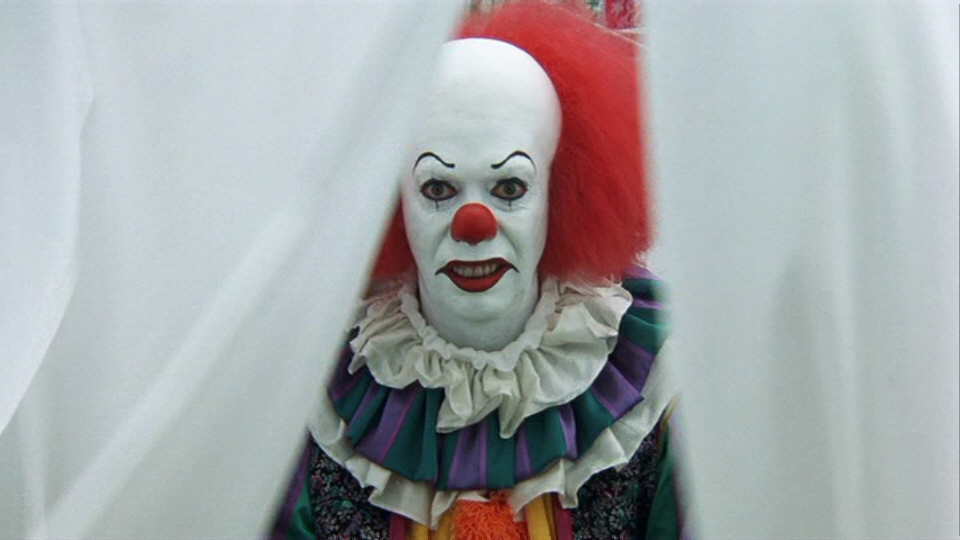 If Miska were to ask my opinion, I’d tell him that, as head of the largest source for horror news, he has a responsibility to do better by his readers. An obvious rush to deliver “breaking news” and original content is degrading the integrity of his entire organization. I’d even offer to freelance as a fact checker—let’s talk salary and benefits!

As much as I hate to say it, we’re coming into an age where all horror news will need to be verified and scrutinized for accuracy. If we can’t count on the “biggest” and “most respected” outlet to uphold higher standards of journalistic integrity, than everything needs to be substantiated.

Am I saying that even The Blood-Shed articles shouldn’t be taken at face value? Absolutely! No one should blindly accept anything they read here as stone-cold truth. It’s important for you to put in a little legwork before sharing articles on the internet. Don’t simply believe what we say: research what we say. Question everything. We’re all human, and we all make mistakes.

All I can do is assure regular Blood-Shed readers that accuracy and integrity are important tenets of our organization. We do our best to verify everything we print through multiple sources. If we accidentally print an untruth, we’ll retract and correct our errors immediately with complete transparency. Your trust is important to us.

As of the printing of this article, Bloody Disgusting has corrected the sentence that erroneously stated Ravager would be distributed by Anchor Bay. They did not, however, include an update, nor did the author take responsibility for disseminating misinformation.

Do you agree sites like Bloody Disgusting have an obligation to put fact checking ahead of any rush to publish? Have you been misled by horror news outlets in the past? Who do you trust? Sound off in the Comments section! 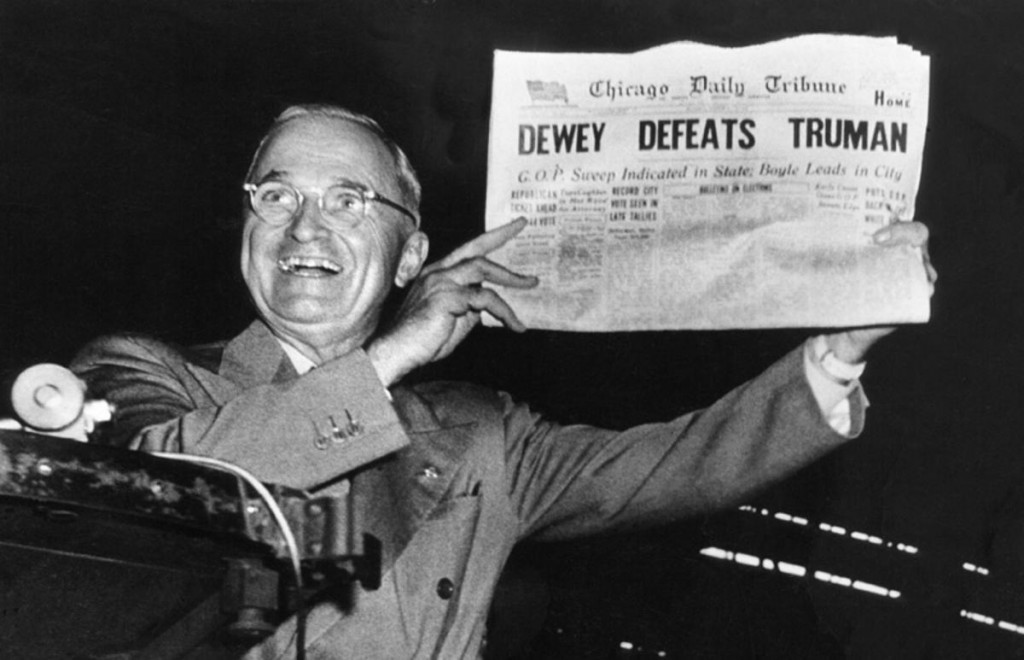