Russian mad Scientist injects himself with 3.5 million year old bacteria. Not even joking

Will probably mutate and kill us all 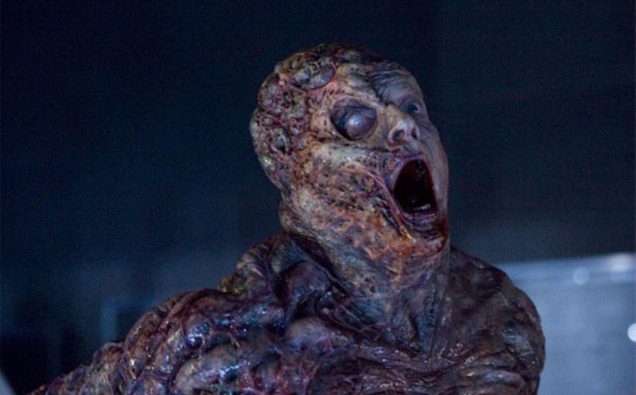 Hey, remember how it was all over the news a while back how they found those ancient bacterias frozen in permafrost and they were thawing them to study? Yeah, that sounded like a great idea, right? Not like a horror movie plot at all.

Well, Anatoli Brouchkov, who is apparently the head of geocryology at Moscow State University, decided to get to know the bacteria even better by putting it in a needle and injected it into his fucking asscheek. Ok, do I know it was his asscheek? No. But I think that is irrelevant to the fact that an apparently “intellectual” individual has decided to experiment on himself with bacteria which hasn’t existed on this planet since around the time of Dick Cheney’s childhood. I mean, yeah, the guy lives in Russia. I suppose that might make one a little bit of a risk taker. Afterall, there really is no upside to anything you do in Russia: even if you survive, you still live in Russia.

Anatoli himself is quoted as saying that the bacteria has made him immune to the flu and that it is giving him more energy. He believes with further study, the bacteria, called Bacillus F, could unlock the secrets of eternal youth.

At this time it is unknown how many of his lab assistants he has eaten or how long it will take the inevitable mutation to overtake his body, turning him into a monstrosity bent on destroying civilization as we know it. We will keep you updated on the bodycount as it occurs.