Samuel L. Jackson to Take on The Blob in New Film

The Bald Badass Himself to Star in Upcoming Reboot 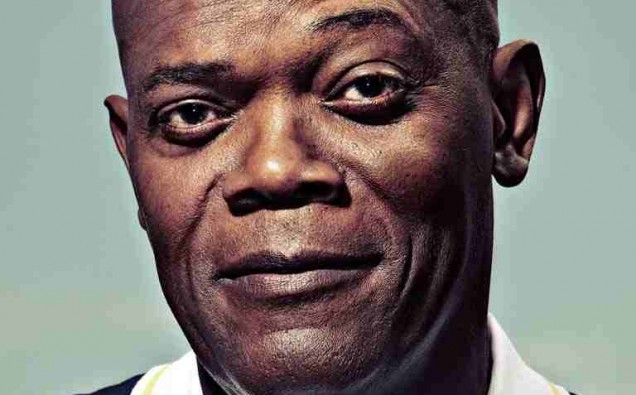 Squealing like a little girl isn’t something I can say that I normally do, but I’m not at all ashamed to admit my voice hit a falsetto high enough to crack a few wineglasses when I heard Sam Jackson was starring in a remake of The Blob. King of cursing, giver of good foot massages, and scurge to airborne reptilian everywhere, Jackson adds an appropriate amount of whoop-ass to any project he takes part in. 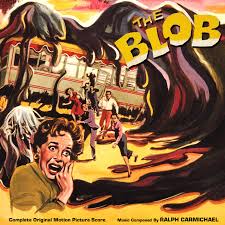 With this rendition of the cannibalistic jelly from space being handled by action director Simon West (Con Air, Tomb Raider, The Expendables 2) the casting of Jackson looks to be a clear sign that this iteration will be a more action oriented version of the tale. Hopefully one with copious cursing and plenty of melting people. And hell, even if it sucks its got MOTHERFU**ING Samuel GODDAMN Jackson fighting one of b-movies all time iconic monsters. Hell, why stop here? I say we demand “Jackson V. Imohtep : Motherf**king Mummies in Motherf**king Tombs!” Or maybe “Samuel Meets the Wolfman: Hairy Motherfu**ker Bit Me in the Ass!” But until Hollywood decides it wants to literally print money by producing these films, The Blob should be a hell of a good time.