As part of the Saturn Award’s reinvigoration this fall, the Saturn team is launching an innovative all-access podcast called “Live From Saturn” 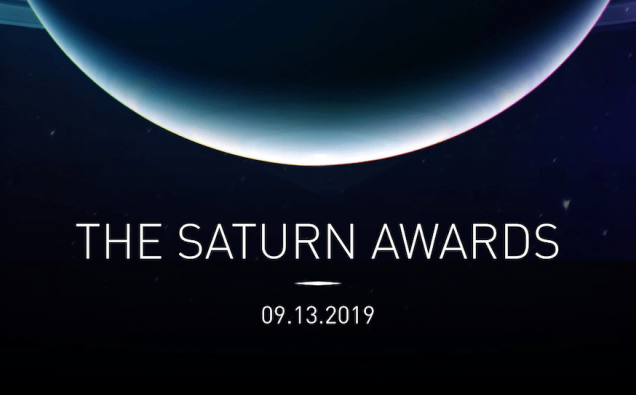 For the past 44 years, the Academy of Science Fiction, Fantasy & Horror has presented the Saturn Awards, the only award show for the genres’ biggest movies, TV and fan favorite characters. 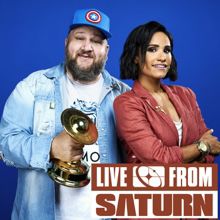 “Live From Saturn” will be available on all major platforms including Apple, Spotify, Google Play, Stitcher, TuneIn, and Soundcloud. 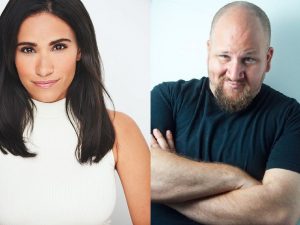 Currently up on the podcast list are Harvey Guillen, Zachary Levi, and Dean Devlin. Many more to come! These are all going to be fascinating!