I want to play a game 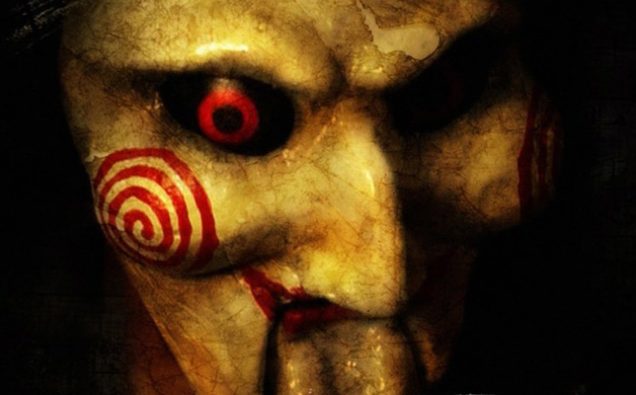 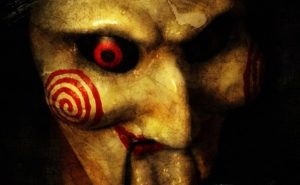 Jigsaw is back baby with an all new update! Fans of SAW probably already heard of the past news that SAW 8 would be exec. produced by James Wan and Leigh Whannel and written by Josh Stolberg and Pete Goldfinger (Piranha 3D, Piranha 3DD). But get ready to be shot right back into the gor-ific [yeah I just made up a word] world of SAW because I have an all new update for you! According to Bloody-Disgusting the anticipated sequel will starting filming THIS September in Toronto!

The listing on the site’s source material states the film will be produced by San Heffner and Oren Koules (a.k.a the same producers of every SAW film). Sadly at this point in pre-production there it’s any other developments other than filming is said to end October 21st of this year.

In case you are new to the horror fandom let me clue you in on this franchise. SAW is a horror franchise created by [who is now famous for THE CONJURING and INSIDIOUS] Leigh Whannel and James Wan. The franchise followed a dying man enlisting goons donning black cloaks and pig mask to kidnap all the people that one way or another did him wrong. When the man, John Kramer (also know as The Jigsaw Killer), had his victims, he would strap a life threatening device to their unconscious bodies, when they awoke they’d be greeted by Billy The Puppet, voiced by John, reading them their instructions to survive. Each film’s challenges get even more grueling as the film’s character are forced to cut off limbs, cut open fellow human beings or even pull keys from inside them-self…to survive.