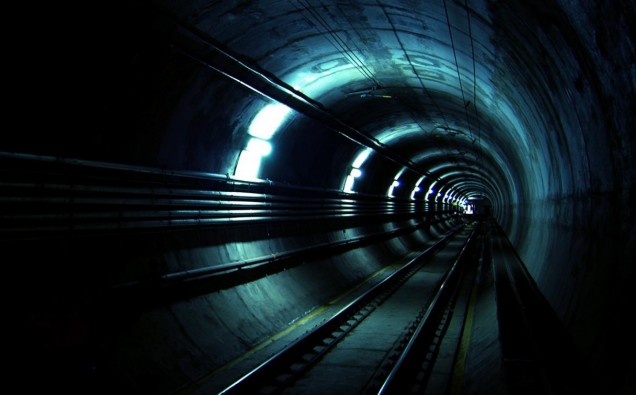 Have you every heard about Kiernan Kelly, the Irish transient who pushed 16 people to their deaths on the London “Tube” (what we Yanks would call a “subway”) in the 1970’s? If not, there’s a good reason: Authorities swept the entire story under the rug.

These are accusations levied by Geoff Platt, a former Scotland Yard detective, in his new book: The London Underground Serial Killer. 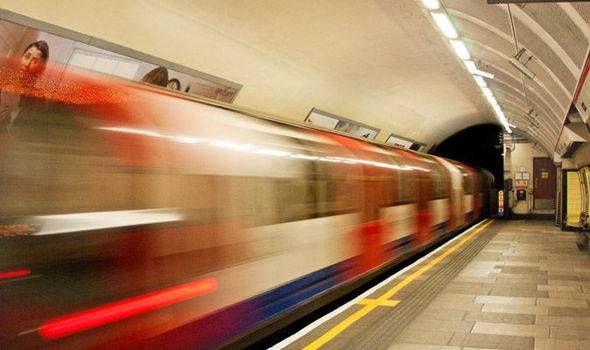 Platt first met Kelly in 1984 while still a detective, when he interviewed the incarcerated drifter about the murder of his cellmate William Boyd. Kelly, who had been arrested for drunk and disorderly conduct earlier that year, was “proud” that he killed Boyd (his unforgivable offense: Snoring).

During the interview, Platt claims: “He was high—high on adrenaline, testosterone… aroused. You could see it in his eyes. He was proud of [Boyd’s] murder and when we went to speak to him, he just confessed to killing 16 other people. We actually started to think it was bullshit.”

Platt became convinced, however, when research proved Kelly was indeed present at a number of reported “suicides” on London’s Northern Line. “What especially smacked you in the face,” recalls Platt, “was that every time someone jumped on the track… Kelly was next to him.”

How was Kelly able to claim so many victims in such a public setting without getting caught? One reason was a lack of reliable witnesses. Platt explains that commuters present during a Tube death are likely to leave the scene after such a distressing incident. Often, Kelly himself was the only “witness” who remained, and he would give investigating authorities false information. 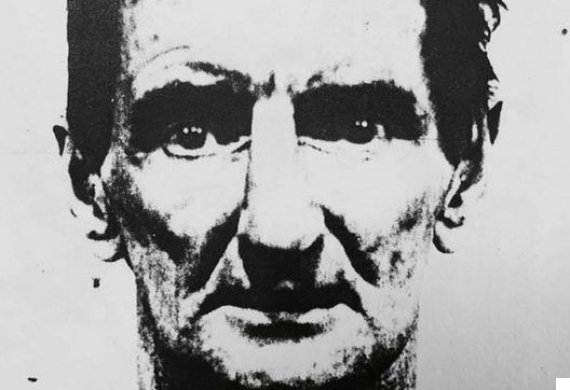 For example: Kelly claimed to have heard one of his victims bemoaning his unfaithful wife before jumping in front of a train. In addition to diverting attention away from himself, this false report compounded the grief of the victim’s family, confounding the spouse who had actually been faithful, and depriving his children of life insurance proceeds which are revoked in cases of suicide.

Platt contends that, since Kelly was already in custody when his crimes came to light, authorities decided to keep mum on the entire situation for fear of causing a public panic.

“They felt that if it was broadcast, workers wouldn’t go to work on the Northern Line; it was a Home Office policy decision: Don’t talk to the press and don’t encourage the story”. In addition to maintaining calm, prosecuting Kelly was also deemed financially impractical.

British serial killers are a comparative rarity (especially when compared to countries like the United States and Russia); but if Kelly’s claims were true, it would actually make him the most prolific serial killer in UK history (since reliable records were established in the early 1900’s).*

It would appear that Kelly put all of these monsters to shame with his high body count. 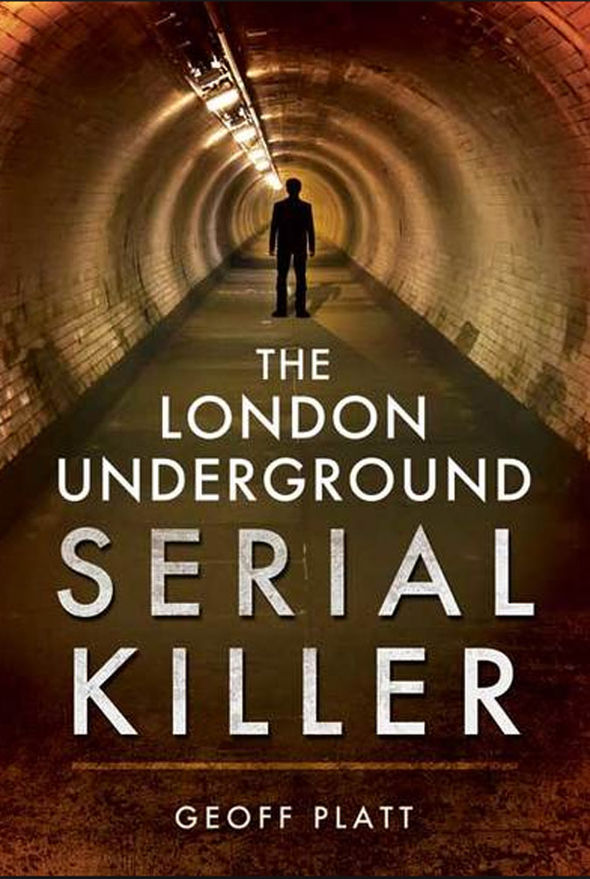 As if all of this isn’t frightening enough, consider this: Kelly may still be out there. Since no death penalties are passed down in the UK, it stands to reason that the London Underground Serial Killer tasted freedom. A Freedom of Information Act query determined that Kelly did not die in prison, but current privacy laws make it impossible to know if he’s passed—or is still alive, proudly reminiscing on his past atrocities.

You can learn more about Harold Shipman: HERE.

What’s your take on the London Underground Serial Killer and Scotland Yard’s “cover-up”? Do you plan in reading Platt’s book? Sound off in the Comments section!