A review of the second episode of MTV's show 'Scream.' Yes, this contains spoilers. 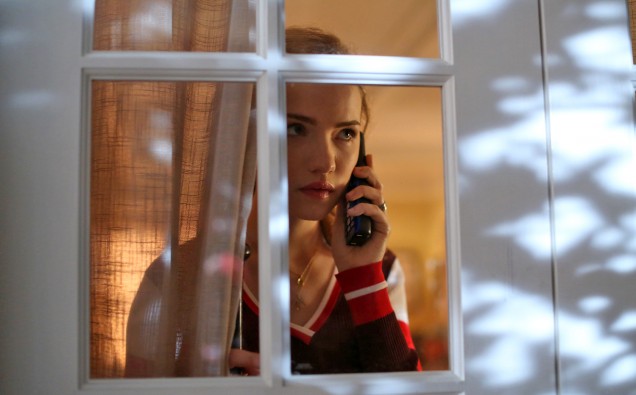 After last week’s strong intro, I couldn’t have been more excited for the second installment in the new horror series ‘Scream.’ While this episode was a bit slower in the pacing, it was still an intriguing watch.

We start out with Audrey’s girlfriend Rachel scrolling through hateful comments on the make-out video with her and Audrey. Rachel seems ultra-depressed and resorts to cutting herself to help take her pain away. ‘Audrey’ or so we think soon calls Rachel which ultimately leads to Rachel being murdered by the same person who murdered Nina. However, the killer makes Rachel’s death look like a suicide which greatly upsets Emma since she helped upload the infamous video. 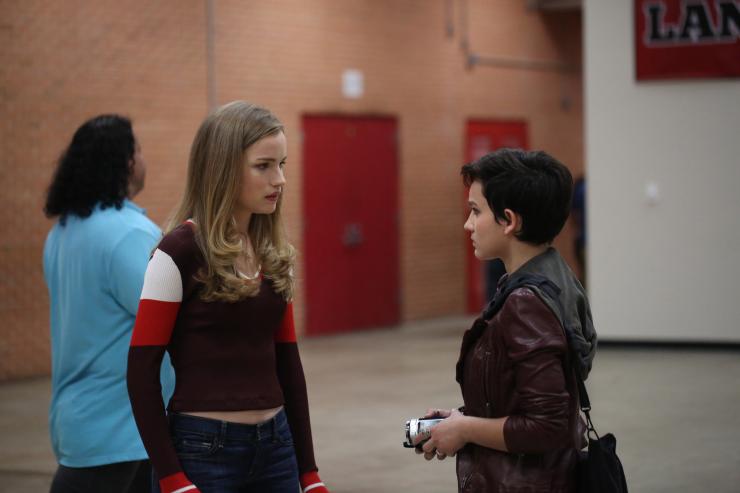 There are a lot of moments in this episode dealing with various characters’ love-lives which kind of slows the pacing down but it does seem like the writers are trying to make us like each character before they start mass-killing them off. At least that’s my spin on things. Emma’s boyfriend Will desperately tries to win Emma back while Kieran chases subtly after her as well. Noah uses his geekery to try to win Riley’s heart, which ends up working as the two finally make out at the end of the episode. Brooke reignites the flame between her and her English teacher Mr. Branson, who seemingly called off their relationship in the first episode due to Nina’s murder. 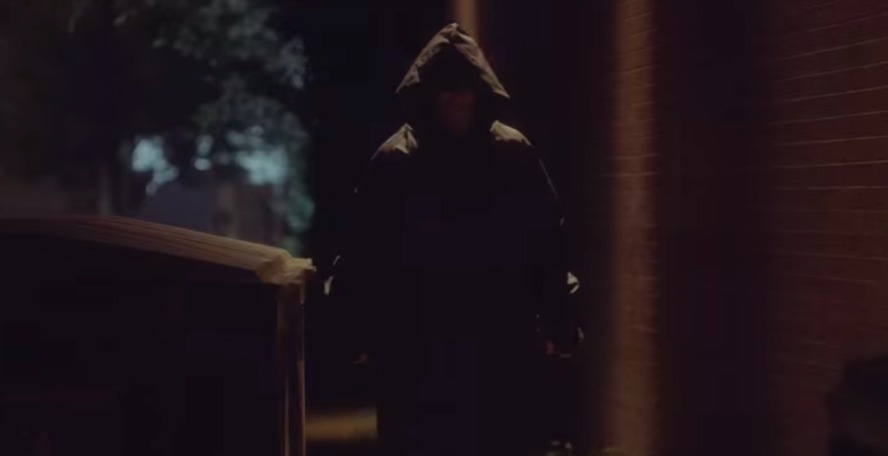 Throughout the episode, Emma is harassed by an unknown assailant that seems to be targeting her and only her. First, the killer chases her at her place of work, when she is suspiciously ‘rescued’ by her ex. She also keeps receiving suspicious phone calls from some one who seems to be obsessed with her mother and her friends. The last phone call she receives the killer tells her he may or may not be inside of her house.

I’d give this episode a 3/5, just because it seemed to be lacking the creepiness and excitement that the first episode had. I’m still looking forward to episode 3 now and can’t wait to see what twists and turns we are awaiting.

As for who the killer might be, I still have no idea and am completely suspecting everyone, including the main character. Because hey, you never know these days, and the killer is usually who you least suspect. Any theories of your own? Comment below!

Check back next week, for my review and recap of episode 3.