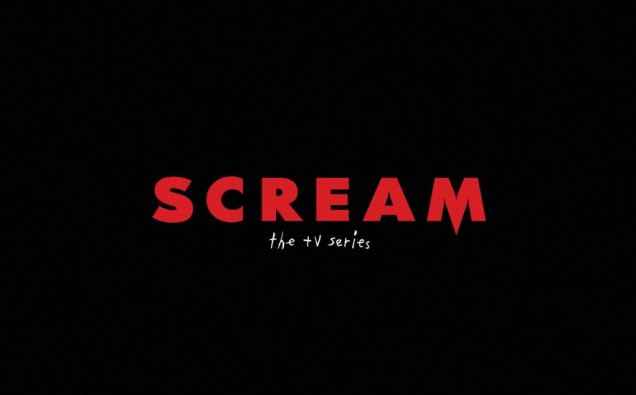 After waiting what felt like an eternity, the TV show Scream aired it’s series premiere Tuesday night. MTV announced plans for a TV show based off of the popular horror franchise way back in 2012, not too soon after the release of Scream 4. Recently the show started making some momentum and finally has made it’s debut. 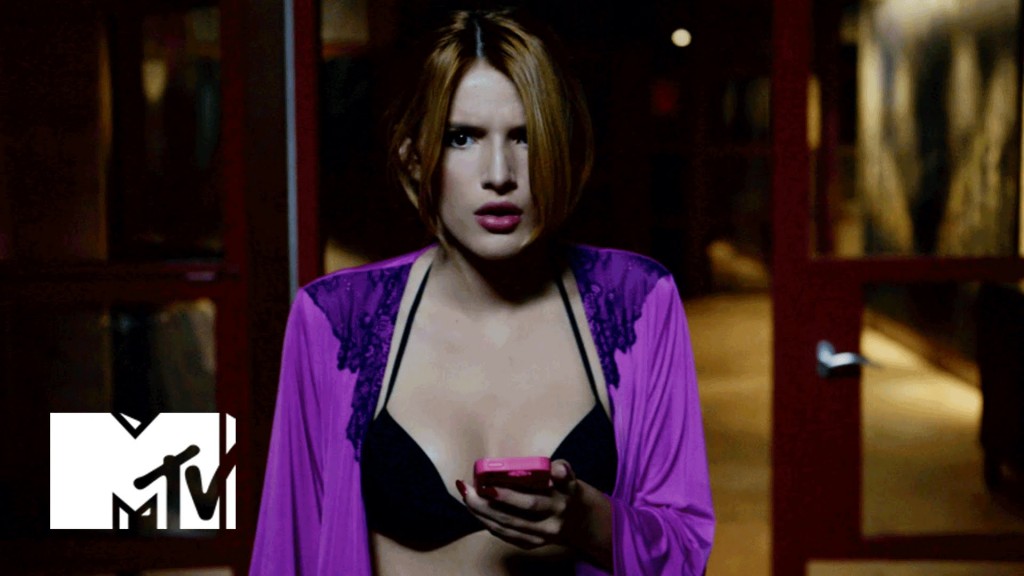 In my humble opinion, I would say that so far, Scream has been well worth the wait. The pilot episode has a thrilling and creepy opening act with Bella Thorne that started the show off nicely, paying a homage to the crazy opening sequences of the Scream films. 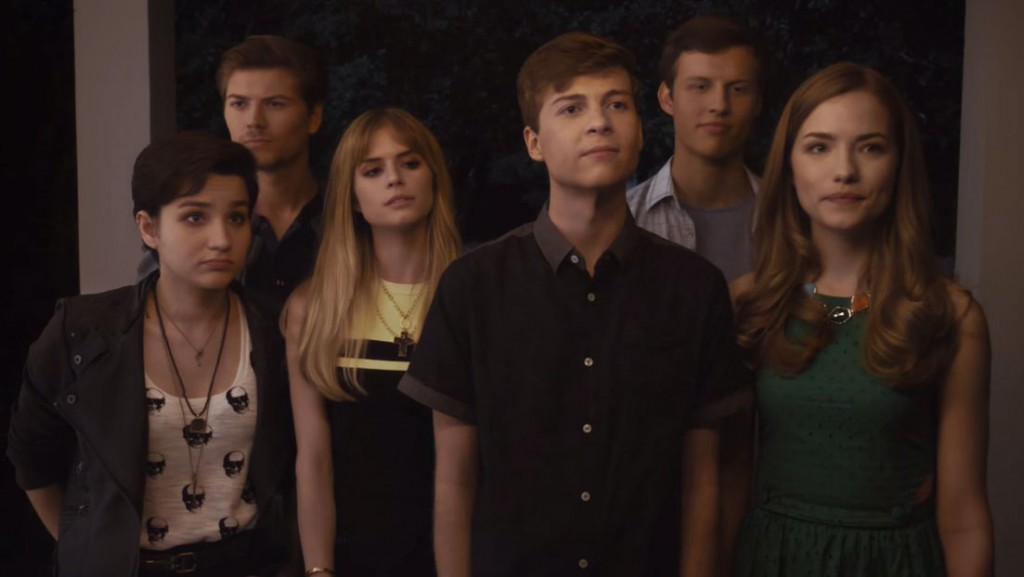 Next, we are introduced to the show’s main character Emma, played by the beautiful Willa Fitzgerald whom is dating a real prick named Will. Emma has recently made it into the popular crowd upon entering high school and has parted ways with her old friend Audrey. Emma tries hard to reconnect with Audrey despite that Emma tried to savage her reputation by aiding in uploading a video of Audrey making out with another girl. All the while, a new student has arrived named Kieran that is undeniably handsome and all the girls swoon over him although he has his eyes set on Emma. 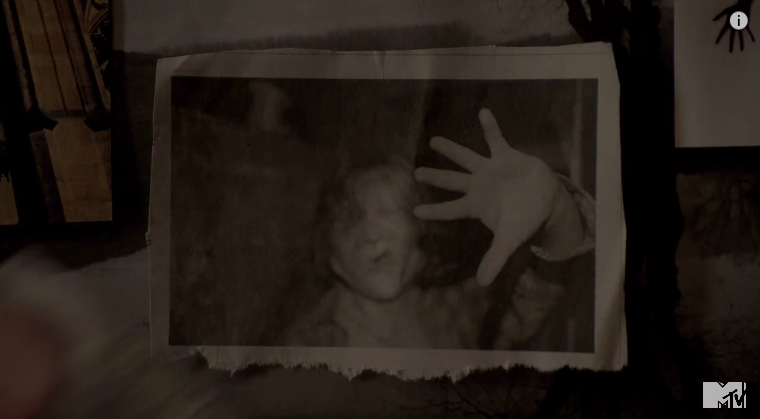 We come to find out Emma’s mother, Maggie has a secret past hidden from Emma that deals with a local urban legend like tale of a serial killer that was obsessed with her. As new murders arise in the town, Maggie begins to suspect the killer from her teenage years has returned to reek havoc on her and her family. If this is true, than the show may have a supernatural spin to it unlike any of the films in the Scream franchise.

Another character I wanted to mention is Noah. He is the new Randy of the first three Scream movies. Noah is the horror film nerd that knows his slasher film facts just like Randy who would be seemingly able to predict what happens next.

I don’t want to give too much more of the plot away for those who have yet to watch it, since it will definitely take some of the fun away. But I will say that overall, I loved this episode. It was a perfect introduction and I feel like it’s paving the way to a great, and well-needed horror series. Although the episode had mostly a Scream 4 kind of feel to it, there were still plenty of homages paid to the first few films in the series as well.

I am a little confused where the TV show stands in relation to the films. Obviously, the show is not a prequel and has to take place after Scream 4 due to the technology and whatnot that the characters use. I didn’t see any mention of Woodsboro or any events and characters from the Scream films. Perhaps the show takes place in the same universe but far enough away from Woodsboro that the characters have no knowledge of the previous killings? I guess sooner or later we’ll find out. It is also possible that the films and show have no connection at all. 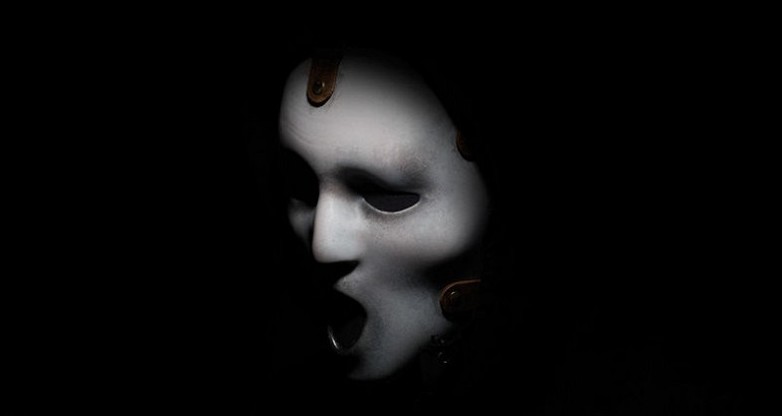 Lastly, I wanted to mention the new mask– it is definitely different than the one in the movies, almost with more of a supernatural look to it. I am not sure how I feel about it quite yet but I guess I can accept it. I do miss the old mask but perhaps this one will grow on me as the series progresses.

In any event, I did enjoy the show. While it was not really too scary, it was still a fun, thrilling, mysterious and even comedic watch that really drew me in. I can’t wait for the next episode and the remainder of the series. Any horror fan I think will love it, whether they liked the Scream films or not. I’d give the pilot episode a 5/5.