Clive Barker fans will love it! 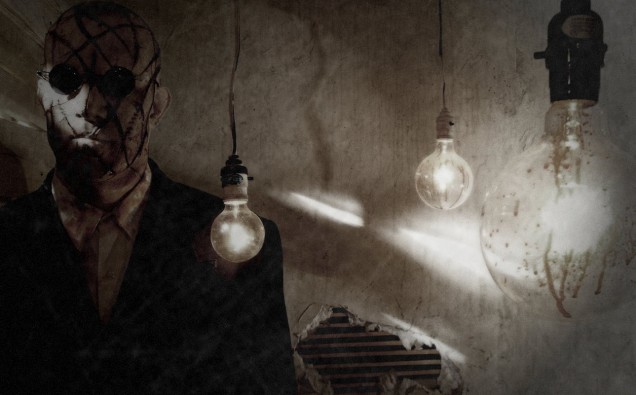 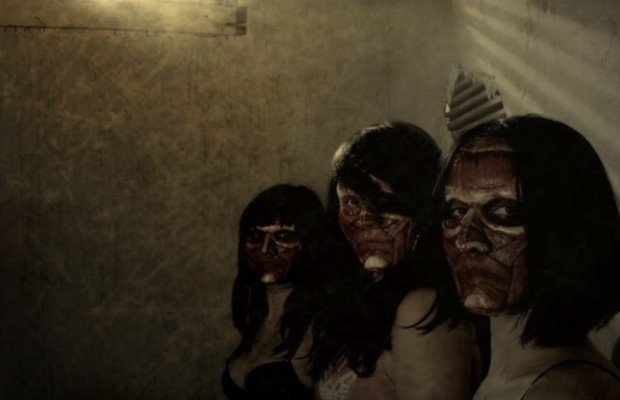 Thanks to Matt Molgaard over at Horror Freak News for putting this one on my radar!

Originally conceived as a stand-alone in 2013, Gary J. Tunnicliffe’s horror short Judgment has evolved into Hellraiser: Judgment, the 10th film in the franchise. The entire production is steeped in a signature Hellraiser aesthetic, suggesting it was always intended as a blood relative. Is the man in with cuts on his face and thimbles on his fingers going to be Pinhead, or a brand new cenobite? Have a look!

I know there’s a lot of controversy surrounding Hellraiser: Judgment (mainly stirred up by a certain ex-lead cenobite), but I think this looks great, giving me high hopes for the final production. Gary J. Tunnicliffe has an extensive history with the Hellraiser franchise, and I believe his vision aligns nicely with Clive Barker’s founding mythos.

Here’s the official synopsis for Judgement, before it became Hellraiser X:

“A horror film unlike any other blending art and the bizarre, disturbing images and thought provoking content, fusing European and Asian cinema ‘tone’ with the American cinema narrative. This will NOT be the typical ‘teens in peril’ or ‘found footage’ horror faire.”

What are your thoughts on the Gary J. Tunnicliffe’s horror short Judgment? Do you think this bodes well for the next film in the Hellraiser franchise? Sound off in the Comments section.