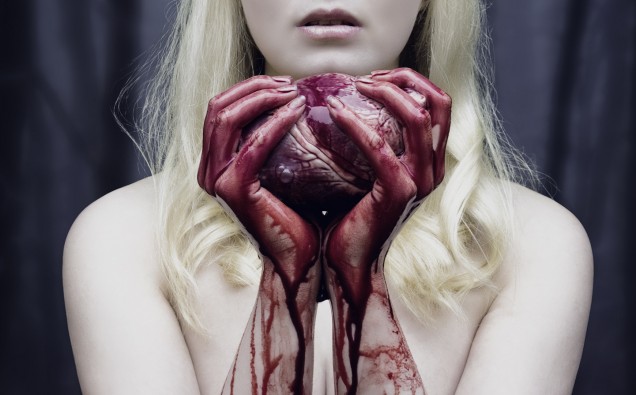 Throughout the history of love, there has been one group of people, one specific section of the population that hasn’t had the fair shake they deserve; serial killers. There’s that one creepy Dating Game episode starring Ronny Alcala but for the most part mass murderer’s have been unrepresented in the rom-com genre. 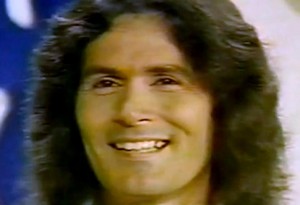 (He might be a murderous psychopath, but damn, look at that jawline!)

Enter Strawberry Lane, a new serial killer romantic comedy done in the style of Grindhouse films from the 60s-80s. A synopsis from the films Kickstarter is as follows:

Harry Meyland, a timid, isolated man (who is secretly a transvestite vigilante by night) works at a run down local escort service. By night he fights to protect ‘his girls’ from the clutches of Billy, a local pervert who has a penchant for blood.  Little does Harry know that his pursuit of this depraved psychopath will lead to his romantic discovery that forever changes both Harry and Billy’s lives.

Holy shit, you can’t tell me that doesn’t sound rad! Directed by artist/composer Jeremy Arruda and starring veteran independent actors Kris Salvi and Zachary Hare, the film is currently looking for funding on Kickstarter. The projects only asking for a grand, and with some well priced perks ( $10 for the DVD, $20 for the blu-ray) it has a very good shot at making it. You can donate to the Campaign here.

Jeff is a writer for The Blood-Shed and eats, drinks, and bleeds horror. You can help him write his first book here.