Seven Things You Didn’t Know About The Blair Witch Project 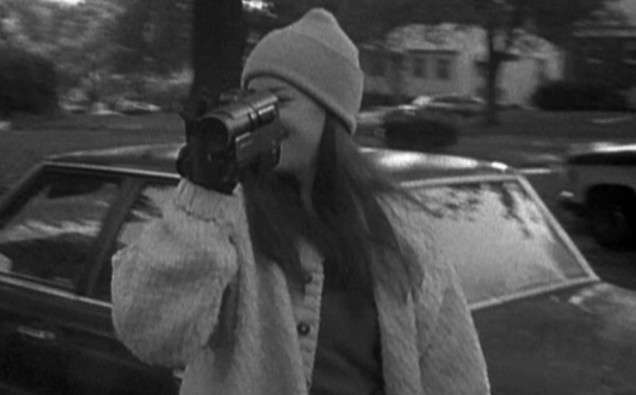 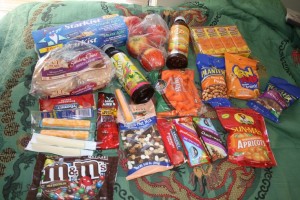 The actors Heather Donahue, Joshua Leonard and Michael C. Williams really did camp out in the woods for eight days and filmed a majority of the movie. The actors were fed the usual camping-type foods and each day were given less and less amounts. 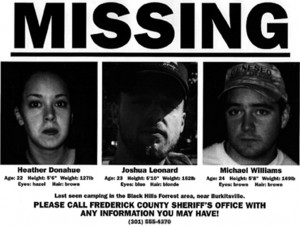 The actors were given a 35-page outline of the mythology prior to shooting, leaving them to improvise nearly all their lines. The lack of a real screenplay also allowed the film makers to completely surprise and scare the actors to solicit genuine reactions. 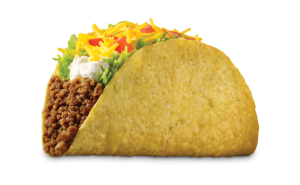 During filming, the actors were told to stay in character for most of the eight days, and if they ever were to go out of character, all actors had to do so at the same time. Their safe word was ‘taco.’ 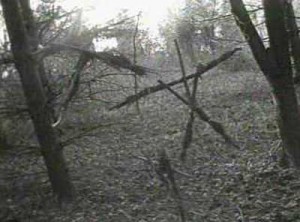 Film makers also led the actors to believe that the Blair Witch Project was indeed a real urban legend and the actors did not find out the story was fabricated until after the movie was released. 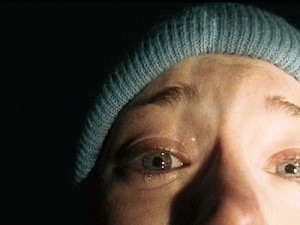 The directors did not inform the actors on the night the tent was shook, making the actors respond in a very raw, realistic way. 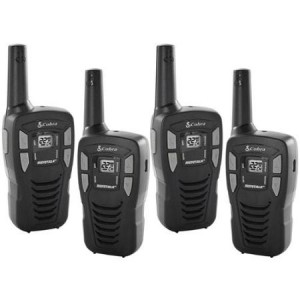 During shooting, the actors were given instructions to follow trails to ensure they made it to the proper shooting site. The actors were also provided with walkie-talkies to avoid them getting lost, which apparently happened at least three times during filming. The actors reactions when they find out they walked in circles are genuine, as the cast really was annoyed they walked around all day for literally nothing. 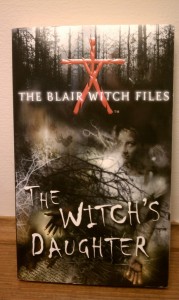 The film inspired a series of young-adult books entitled “The Blair Witch Files” written by Cade Merrill, who claimed to be Heather’s cousin and to have lived in Burkittsville.