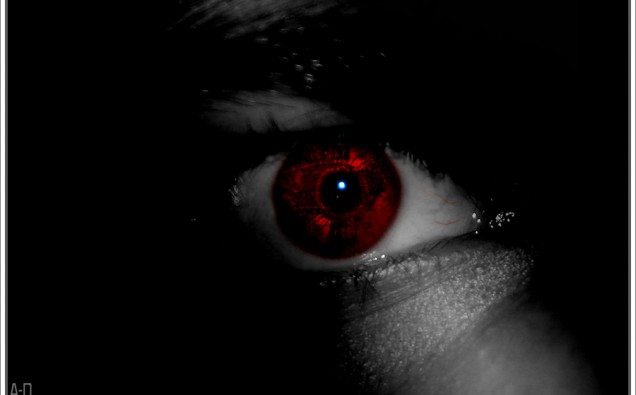 For the horror fan on the go, finding time to watch your favorite scary movies can sometimes be a righteous pain in the ass, hence the growing popularity of horror shorts. All the terror of a full length film in a 5 to 15 minute package, horror shorts have grown increasingly popular on the web, with some famous ones like Lights Out  even becoming feature films in their own right.

Well, now from creator Terek Puckett we have The Brief Macabre, a website devoted to showcasing the best short films available online. With shorts coming from a variety of countries and sub-genres of horror, there really is a little something for everyone. And unlike something like YouTube or Vivemo, Terek himself decides what films play on the site, assuring quality over quantity in his terrifying tales.

I watched a couple of the sites films, and while I can’t say I loved all of them, they were a cut above your average amateurish affair. This might sound like a bit of a backhanded compliment, but they at least all looked like actual films, as opposed to YouTube videos shot on a 2009 IPhone. For the most part it’s a good selection, with a few that even veer into greatness; The Flea in particular stands out as rather twisted, and not just for having a baby stabbing in the first five minutes.

Overall, this is a pretty cool site and certainly worth the time for horror fans to give it a look over. With so many films, there’s bound to be at least a few that fit your fancy. And for all the horror news you could ever want, keep on checking back to The Blood Shed.