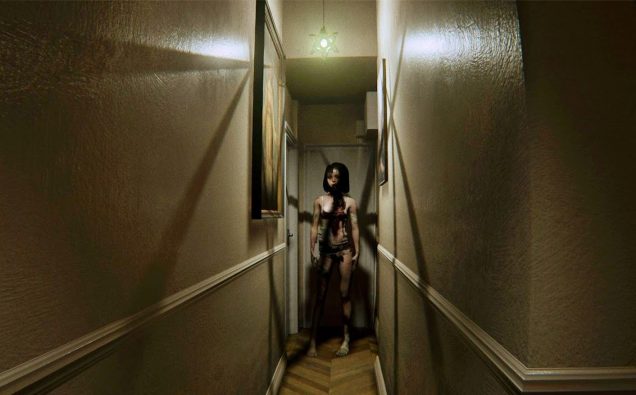 Horror gamers have been on a bit of an emotional roller coaster this year. First, the amazingly creepy PT Demo was revealed to be a teaser for a new Silent Hill game developed by Hideo Kojima and Guillermo Del Toro and starring Norman Reedus. It looked amazing! And then… it was canceled. Then indie game developer Christian Kesler began putting together a spiritual successor called Alison Road. Annnd it too was canceled following a bad business deal with a publisher. But now, praise the Old Ones, Allison Road is back from the dead! Do you know what this means? The sacrifices worked! They didn’t die in vain! Erm… Forget I said that.

Today, Kesler announced on the game’s FB page that he was officially back to work on Allison Road, albeit on his own. 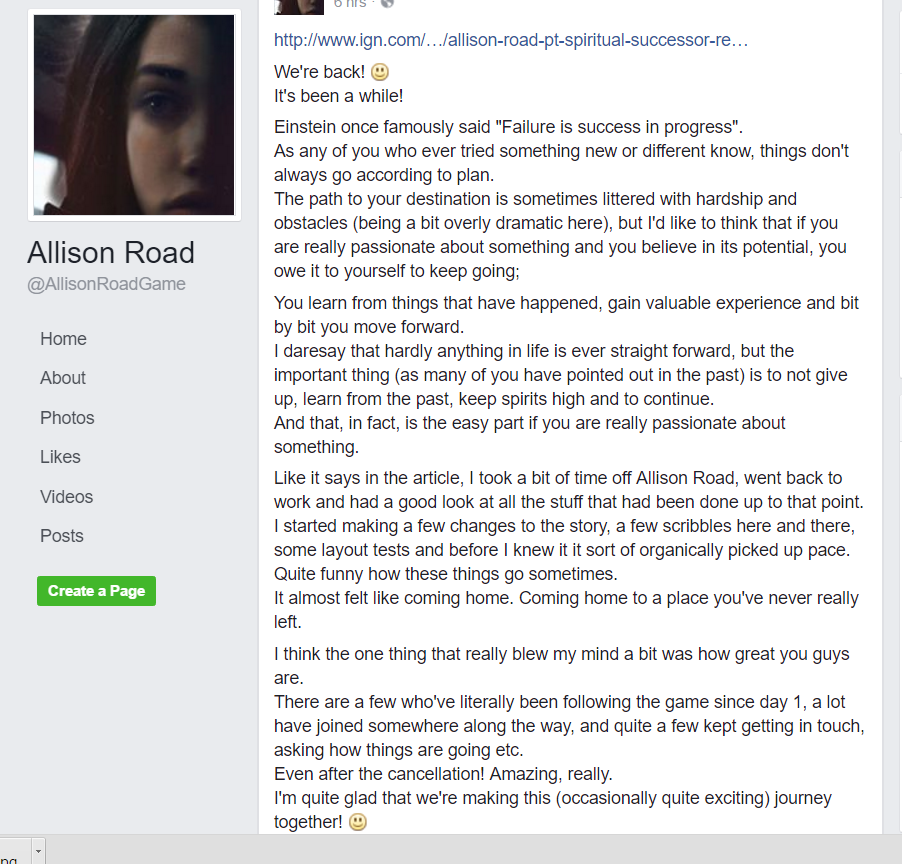 As Kesler states, it may take awhile for the game to come to fruition. But for this level of awesome, I can wait!