For the third straight year horror, creature, and rock fans alike all flocked to the Scottish Rite Center in Sacramento California for the annual Sinister Creature Con. If you... 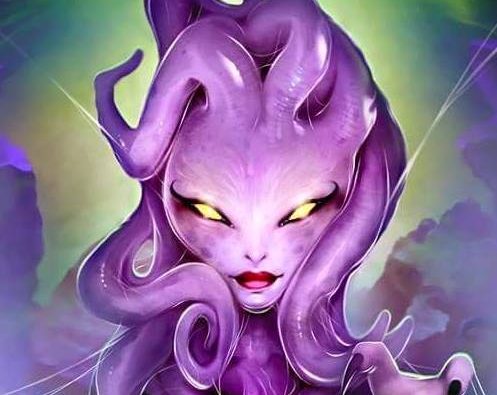 For the third straight year horror, creature, and rock fans alike all flocked to the Scottish Rite Center in Sacramento California for the annual Sinister Creature Con. If you have never attended this event, the focus is primarily on horror icons of the past, present and perhaps even the feature. There are also TONS of great vendors that attend with hundreds of very cool and unique products that I haven’t seen available at any other con.

Day one of the panel room was definitely highlighted by The Evil Dead Group. Ray Santiago, Ted Raimi and Dana DeLorenzo (Ash vs The Evil Dead) along with Danny Hicks (Evid Dead Two) shared awesome stories from the franchise to a standing room only crowd. Jason Baldwin of the “West Memphis Three”

and star of the HBO documentary Paradise Lost was on hand to talk about some of the struggles he has faced. Also taking place was a group panel discussion with stars from the television show FaceOff, and you could even take classes from some of the group in special effects makeup over the course of the weekend.

Day two began with an amazing conversation as stuntman hall of fame member George P. Wilbur (Michael Myers, Halloween 4,6) and Nathan Baesel (Rise of Leslie Vernon) discussed what it means to be a horror icon and phycology of a masked killer. Later Mark Patton and Kim Myers talked about A Nightmare On Elm Street 2 and Mark’s upcoming documentary “Scream Queen” about the film’s surrounding controversy. The entire weekend was capped off with Rock and Roll Hall of Famer Marky Ramone of the Ramones sharing his favorite stories of the band’s legendary run.

Sinister Creature Con had the largest attendance in three years in 2017 and will be back in 2018 for two weekends, June 16th-17th and October 13th-14th at Scottish Rite Center in Sacramento. If you are in the Northern California area or anywhere close to it I couldn’t recommend checking out this great convention enough.