Slender: a film about a tall man that falls short

A spoiler-free review of the 2016 film 'Slender' 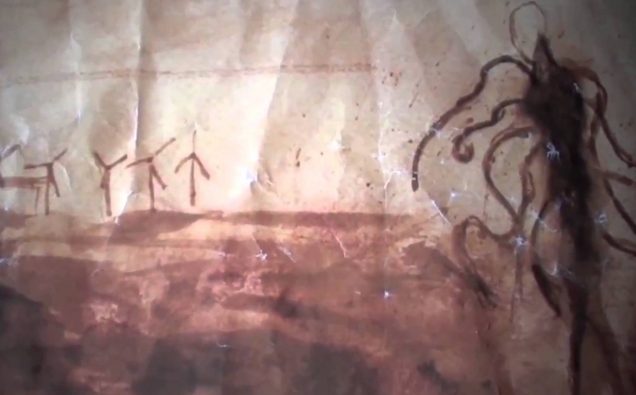 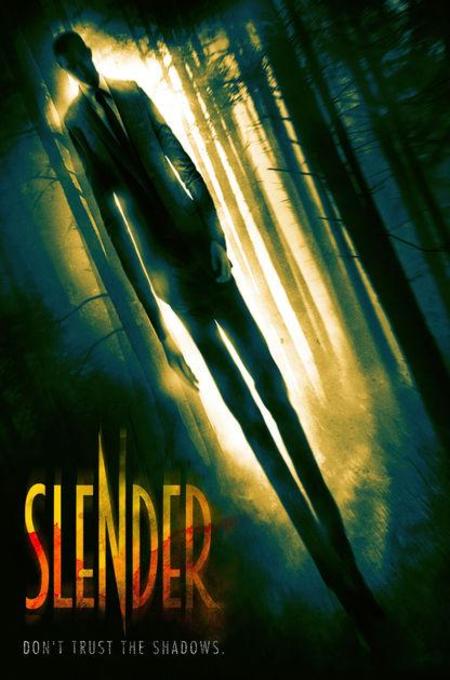 Slenderman has become a household name amongst the urban legend community, gaining fame over YouTube series and frightening stories on the infamous Creepypasta website. While there has never been a feature-film about the internet phenomenon, there have been several indie films made about the subject. However, most of these films are too much alike– always found footage, background appearances from Slendy and no real explanation for things. However, this hasn’t stopped me from checking out Slenderman movies, in hopes for a film that’ll pay off. 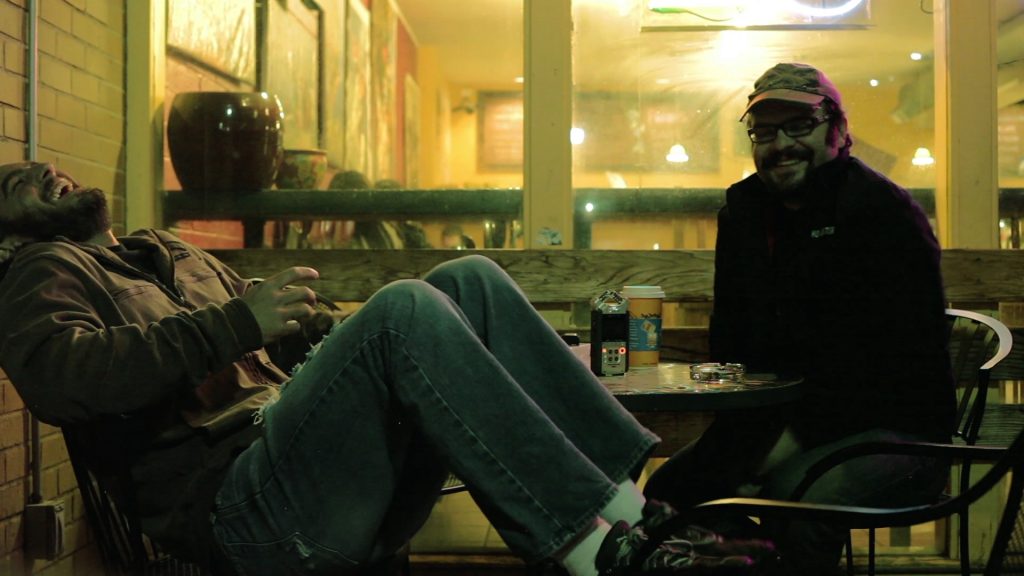 Slender seemed to be gaining quite a bit of attention so naturally I decided to rent it. Yes, it is a found footage film but I actually have nothing against the sub-genre and have come to appreciate and fully support many of these films. Slender, not to be confused with that nerve-racking yet terrifying game of the same name, follows a group of documentarian film makers that are searching for the perfect story to draw in an audience. When the group stumbles upon a mysterious subject manner when one of them meets a lady who’s kids vanished years ago, they decide to act upon instinct and create a movie based off of the woman’s fears. Convinced a supernatural entity took her children, the film makers take full advantage of the situation, but what they don’t realize is karma’s a bitch and something very real and horrifying is about to turn the tables. 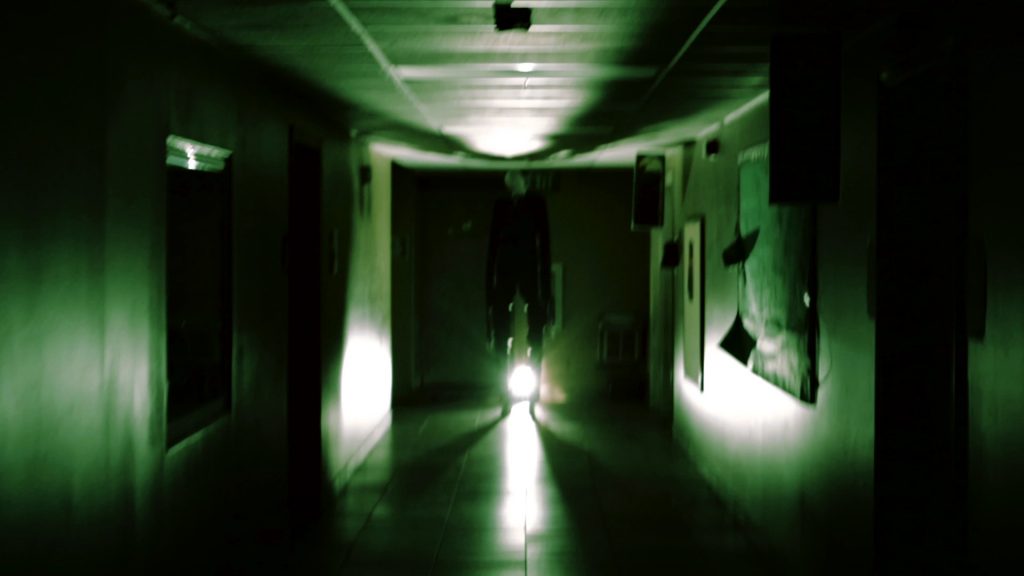 Slender is a watchable film, despite obvious cliches presented in nearly every scene. The acting is sub-par yet it didn’t deter me away. However, the film lacks depth and for me, didn’t set the mood right. There was nothing about Slender that was creepy or unique and the ending seemed cheap and overdone. I do give the film makers props though, because I can tell they genuinely tried hard to create something but ultimately fell short.

Perhaps there is a reason we have yet to see a Slenderman movie hit high-ratings and success– it’s a difficult subject to work with. The story of Slenderman was created in an internet forum years ago by a random user. There is no actual depth or history to the legend and everything is purely heresy as people keep adding to the story. I believe, in order to achieve something different, film makers need to expand the scope of the legend and give viewers more answers than questions. Recreating YouTube series and thelike will not garnish more fans and simply turns critics off.

If you’re a Slenderman fan, you may or may not like Slender. If you’re looking for a film to pass the time with, than this movie may be for you. However, if you’re seeking a film with substance and scares than unfortunately Slender is not for you. I am rating it a 2/4.