A spoiler-free review of the 2015 film 'Slimebuck' 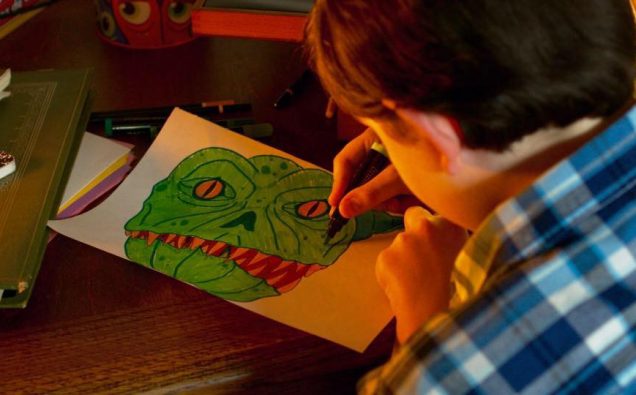 The story behind Slimebuck is a tragic yet heartwarming one. Kyle Cerilli was an avid horror film lover that tragically lost his life due to Muscular Dystrophy. Before Kyle passed, he wrote a script for his own horror movie and now his friends have bought his film to to the big screen in Kyle’s memory. 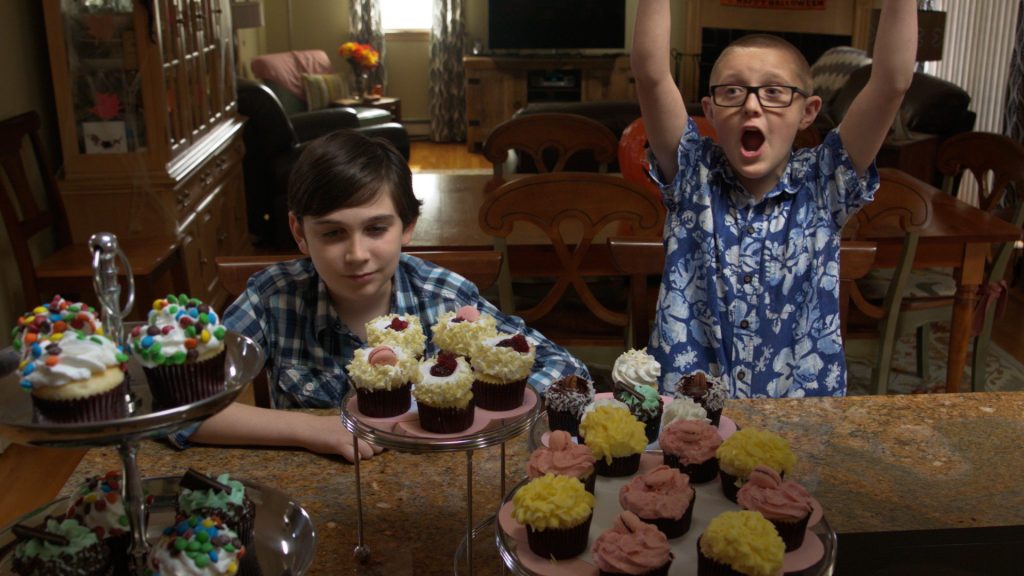 Slimebuck is a fun, quirky film that was a delight to watch even as an adult. The two child actors did great with their roles– really bringing their characters to life and I could easily see them with acting careers in the future. The story would spark any kid’s interest with it’s charm and fun action scenes. Slimbuck, the cute and slimy monster looked awesome and the visual effects in this film were pretty impressive. 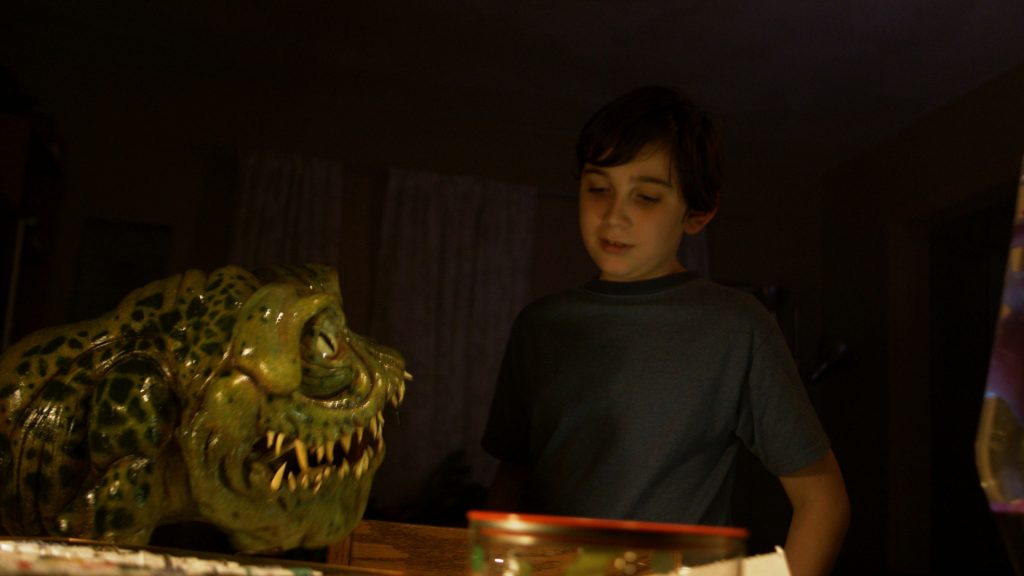 A scientist named Mike accidentally takes home a meteor with a highly significant and desirable element in it. Instead of being able to run it back to work, he must attend a special awards ceremony with his culinary star wife. Mike’s son Tad, an avid monster lover, stays home with his friend Edgar with plans of playing video games all night. After the duo falls asleep, Tad wakes up when he hears a noise in his room which turns out to be a cute and friendly monster. However, the night quickly takes a turn for the worst when two evil scientists want to steal the precious rock. Now Tad, Edgar and their slimy new friend must battle the thieves and protect themselves.

Check out Slimbuck for free on the official movie’s website, here.