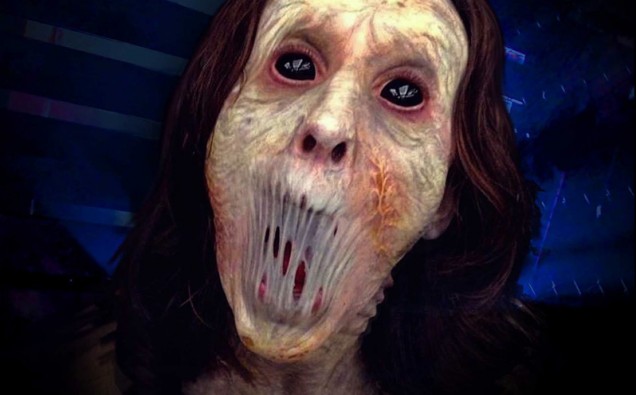 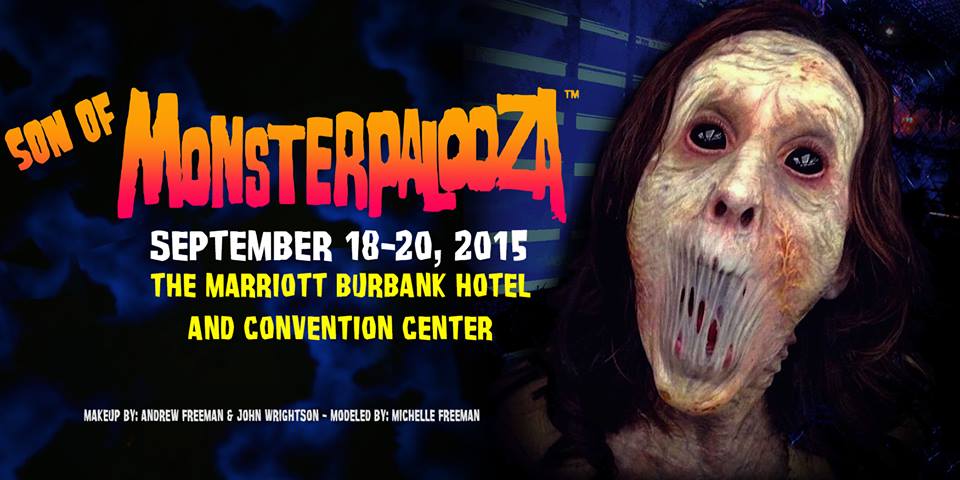 Regular Blood-Shed readers will remember how much fun I had last March at the annual Monsterpalooza convention in Burbank, CA. Personal highlights included: Meeting Linda Blair, Linnea Quigley, & George A. Romero, attending a screening of the original House of Wax (1953) in 3-D, and attending a panel discussion on “The Godfather of Makeup Effects”, Dick Smith.

In addition to holding an event every Spring, the creators of Monterpalooza hold a second convention each Fall: Son of Monsterpalooza. While the word “Son” may seem to imply that this event is smaller and less prestigious than its namesake, this is certainly not the case. The Son is every bit as epic and terrifying as the Father!

This year’s Son of Monsterpalooza will take place at the Marriott Burbank Hotel & Convention Center, Friday thru Sunday, September 18th-20th. With amazing celebrity guests, awesome workshops, and killer contests, this is an event horror fans won’t want to pass up! 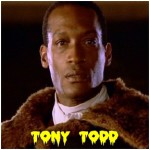 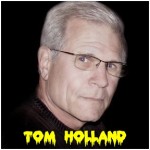 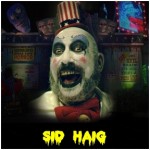 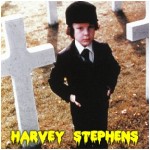 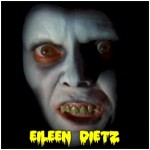 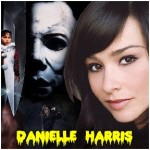 While many were disappointed that iconic Italian director Dario Argento, one of the first announced guests, had to cancel due to a scheduling conflict, there will be no shortage of A-Class celebrities and horror practitioners. Featured guests will include: 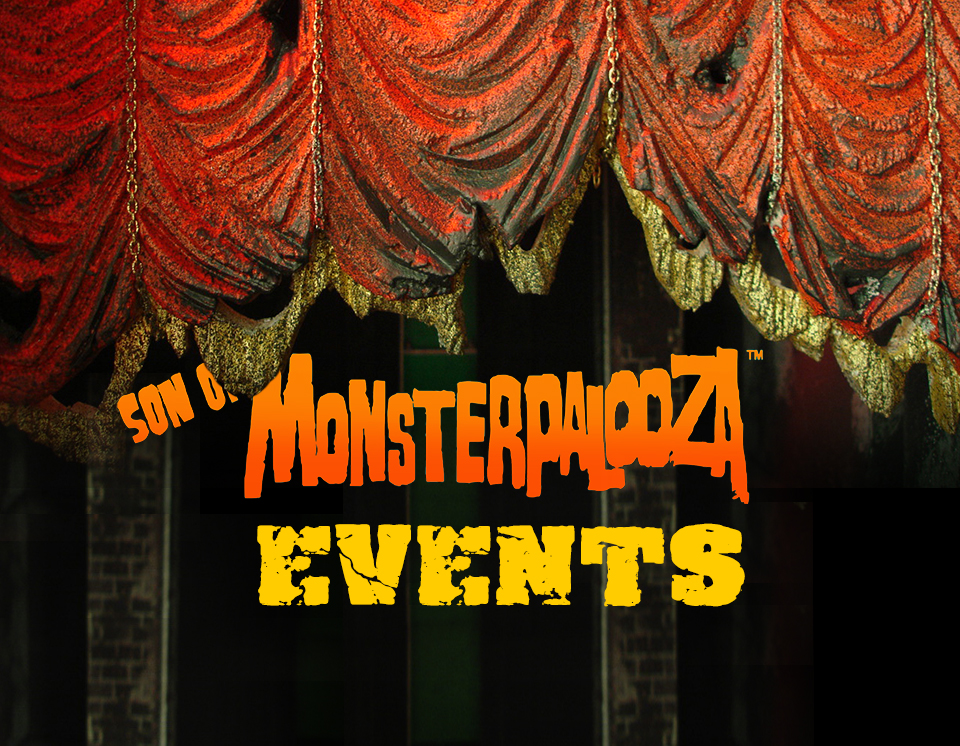 Events scheduled for this year’s Son of Monsterpalooza include:

With just a month to go, horror fans interested in attending Son of Monsterpalooza are well advised to buy their tickets and make their hotel reservations now! You can get information and make your purchases at the event’s official website: HERE. . This link also includes a complete listing of guests, events, and vendors who will be participating. You can also stay up to date on Son of Monsterpalooza news by liking their Facebook page: HERE.

And don’t forget, attendees might be lucky enough to run into me! Look for the black hoodie with The Blood-Shed logo on the front! See you there!

Are you planning to attend Son of Monsterpalooza next month? Have you previously attended a Monsterpalooza convention? Sound off in the Comments section!