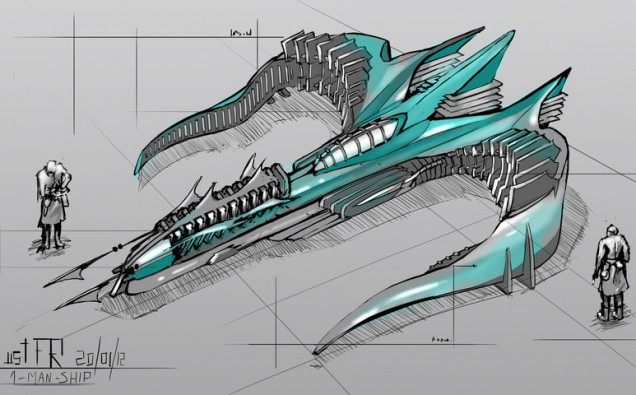 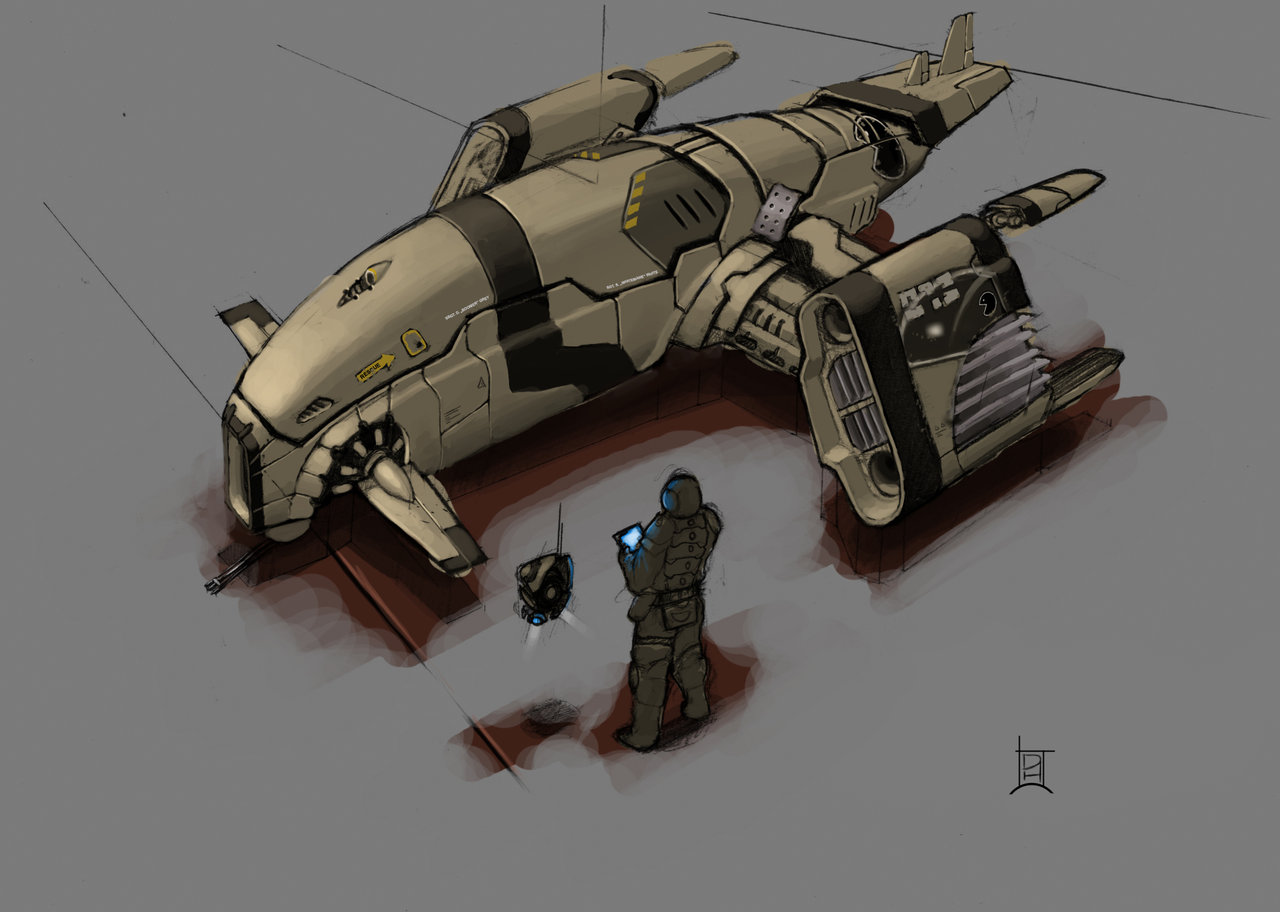 Are you a horror fan with mad artistic skills and a passion for sci-fi? If so, the folks at Sonnet Realm Films have a mission for you: Design a spaceship for the movie Triborn—specifically one belonging to the character Logan who will be played by Ricco Ross (Aliens). It’s a contest!

“Attention artists! We are looking for an artist to design a space ship that will be suitable for Ricco Ross’ character, Logan. This will be an opportunity to be involved in the making of TRIBORN among a team of industry professionals. We know there a lot of talented artists out there, so here is your chance to do something and be part of a movie that will make history!”

As with any contest, there are RULES, but also some serious opportunities for the winner. In addition to having a design included in the Triborn universe, the chosen artist will work with the film’s production team during the modeling & design process. He or she will also get to design the interior cockpit (which will be built onto a set) and receive a special credit in the movie as a “Concept Designer”. As if all of this isn’t exciting enough, the winner will also receive a one-day pass to visit the set of Triborn during filming!

The ship must be able to travel at length in space, fly into a planet’s atmosphere and land—and it should be powerful enough to destroy some evil alien muthafuckers! More specifics can be found on Sonnet Realm’s contest page: HERE. The deadline for entries is 11:59pm PST on October 16th, 2015.

Check out Triborn lead Ricco Ross pitching the contest in the video below.

Sonnet Realm came to the attention of many horror fans when they announced intensions to produce an Alien fan-film in which the character Newt survives into adulthood: Alien Identity. Unfortunately, 20th Century Fox slapped the fledgling production company with a cease and desist last July. But from the ashes of one project, another was born.

Studio head Adam Sonnet explained at the time: “[We] will pursue our own original content, which I think is best anyway. We realize some of the fans will be disappointed by this, but we are happy that our talent from the tribute film will be coming on board taking the roles of original characters in our other Sci-Fi adventure TRIBORN, that we’ve been developing. We thank all the fans for their support and invite them to join us on another adventure.”

No synopsis or release date for Triborn as of yet, but we’ll keep you posted as details emerge.

What do you think about a studio offering fans a chance to design aspects of a film? Will you be participating in Sonnet Realm’s “Space Ship Art Contest”? Sound off in the Comments section! 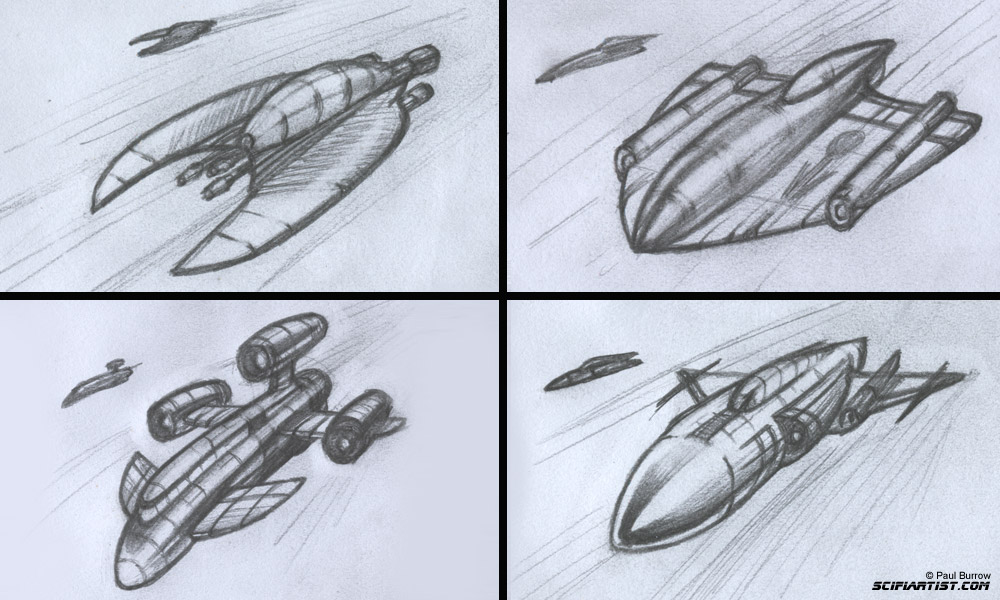