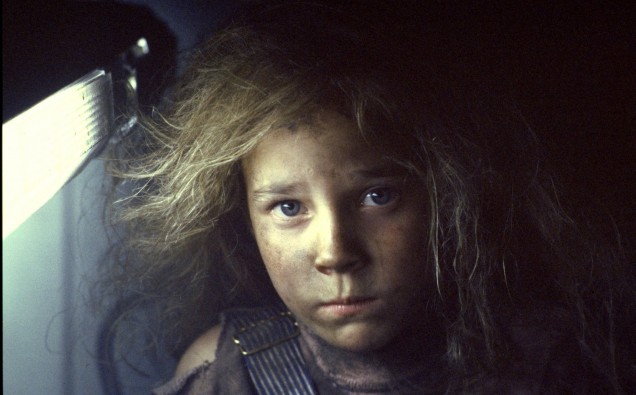 If you were looking forward to seeing an adult Rebecca “Newt” Jorden off on her own adventures in the fan film Alien Identity, bad news: 20th Century Fox has put an end to that possibility by serving Sonnet Realm Films with an order to cease and desist. Sorry Newt, you’re still dead!

The internet exploded a couple weeks back when word of Alien Identity first dropped. This film should not be confused with the official Alien 5 currently being produced by 20th Century Fox (helmed by Neill Blomkamp) nor Prometheus 2, which is not in pre-production, but has a script penned by Michael Green. 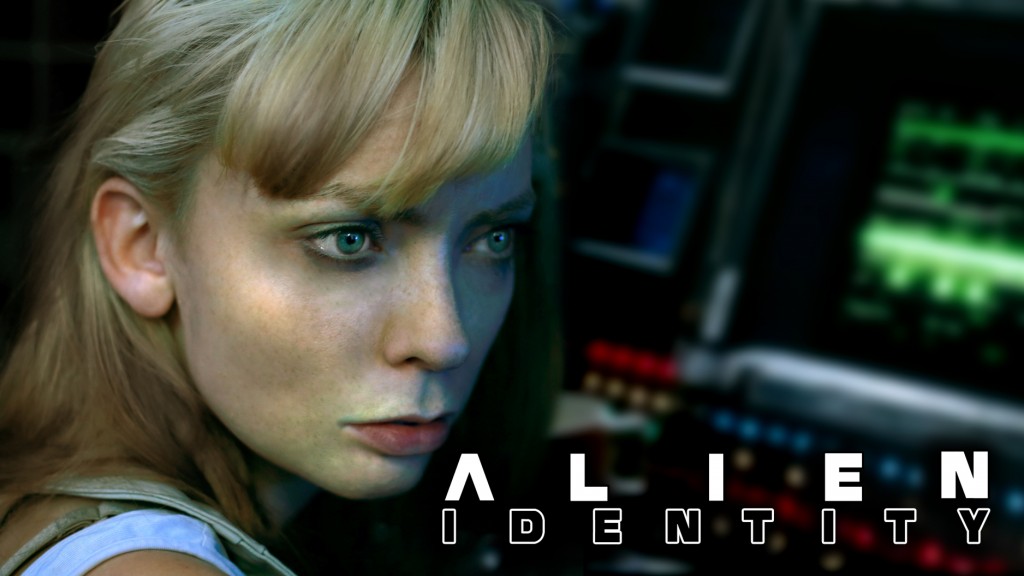 From the Official Press Release:

When this press first emerged, Alien Identity writer/director and Sonnet Realm founder Adam Sonnet assured readers that 20th Century Fox had given them their “blessing” to proceed with the project. Whether this was a misunderstanding or a bit of truth stretching is unknown. In an updated press release announcing the cease and desist, Sonnet backpedals.

“When we decided to make this Alien tribute film we anticipated from the beginning that this could happen. We were hoping that since Fox allowed other fan films in the Alien/Predator universe to be made that they would allow up to do likewise.   Although we wanted to make a tribute film spin off in the Alien universe reuniting original cast members to play new roles, we understand that this is Fox’s intellectual property and we want to respect their wishes. Therefore, we peacefully withdraw from any further production of ALIEN IDENTITY.” 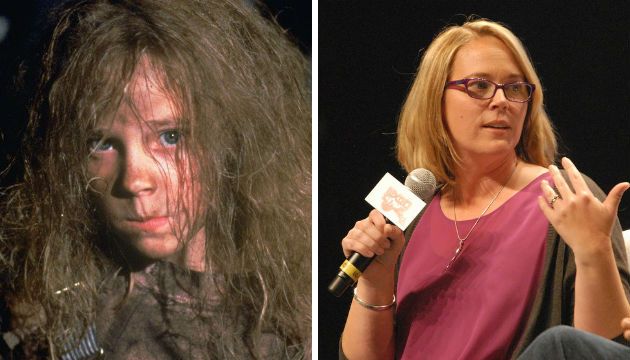 Sonnet had cast Elle Viane Sonnet (wife?) to play grown-up Newt Jorden, and had also recruited Aliens alumni Carrie Henn and Ricco Ross. Henn played Newt in Aliens back in 1986; this time, she was slated to portray Newt’s mother, Anne Jorden, in a flashback. Ricco Ross played the cool yet sarcastic Private Robert Frost and was to return as that character’s brother, Richard Frost.

Initial reaction to Alien Identity was surprisingly divided, with some fans praising the do-over as more in keeping with James Cameron’s Aliens. Others, however, like Blood Shed contributor Evan Baker were incensed—especially at the idea of dismissing Alien 3 and Resurrection as mere “cryo-nightmares”; Baker wrote: “If they want to make a movie that ignores Alien 3 and Alien: Resurrection, then they should do just that: ignore them. Re-contextualizing the work of other artists in that way is viciously disrespectful.” He was not alone in voicing this opinion.

Of course, the cease and desist makes any further augments regarding the canonical validity of Alien Identity pointless.

Next for Sonnet Realm: Triborn

“[We] will pursue our own original content, which I think is best anyway. We realize some of the fans will be disappointed by this, but we are happy that our talent from the tribute film will be coming on board taking the roles of original characters in our other Sci-Fi adventure TRIBORN, that we’ve been developing. We thank all the fans for their support and invite them to join us on another adventure.”

So while we won’t be meeting an adult version of Newt, the actress who played her as a child, Carrie Henn, will still be returning to film in Triborn, her first movie role since Aliens.

While there is no official synopsis for Triborn at this time, the “T” and “N” in the graphic typeface certainly look like alien tales with sharp, barbed tips, so hopefully we’ll still have something with big monsters and an H.R. Giger aesthetic. Stay up to date with this project by liking Triborn’s official Facebook Page: HERE.

Are you upset, relieved, or indifferent about Fox’s moves to end Alien Identity? Are you intrigued by announcement of Triborn? Sound off in the Comments section!