Appearance of mysterious black orbs has local villagers in a panic. 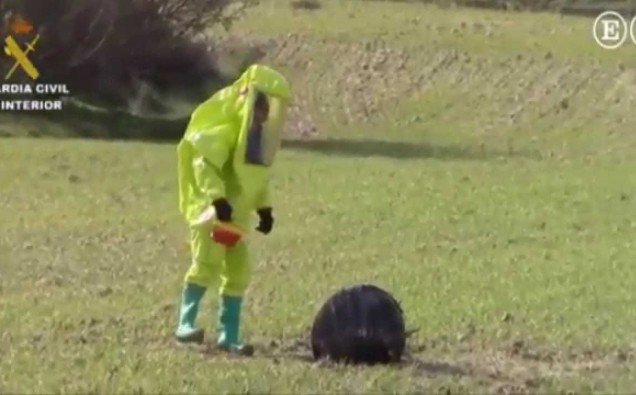 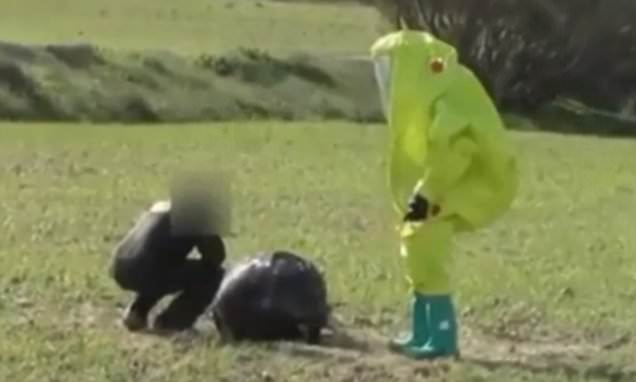 Move along, folks. Nothing to see here.

Mulder and Scully might not be returning to Fox for another 2 months still, but there’s a recent news item definitely worthy on an X-Files investigation.  Last week, multiple sources reported several spherical objects, dubbed “space balls” and sometimes “death stars”, had pelted the village of Villavieja in Murcia, Spain—seemingly from outer space.

The objects, three total, are each jet-black with a 3.2 foot diameter weighing approximately 44 pounds—definitely big enough to seriously discombobulate a human body.  Besides their unknown origins, they might not seem particularly menacing.  After their discovery, however, the Spanish Civil Guard initiated an ominous “CBRN Protocol (chemical, biological, radiological, and nuclear)” sending men in hazmat suits to investigate.  Nothing scary about that…?

Despite later assurances from government officials that the orbs are neither explosive nor radioactive, the lack of a concrete explanation for their origin and arrival has locals on edge—understandably so!

Unknown objects in or from the sky have been popular items lately.  In Northern and Southern California, thousands of people observed a startling blue glow streaking across the early evening skies on Monday. 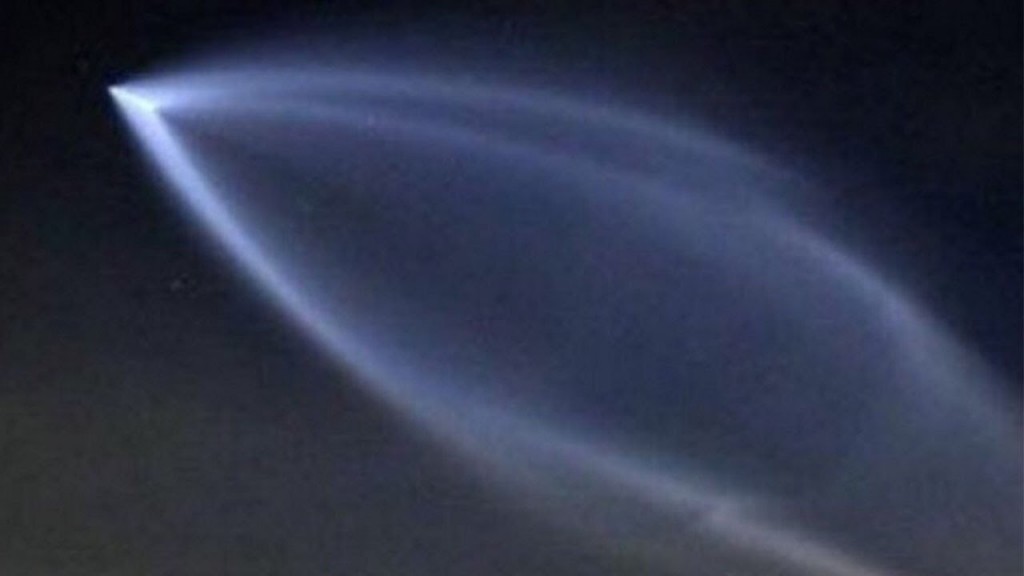 The most accepted explanation for the streak is a naval rocket test (specifically a Trident), but later that night, a woman in San Jose, California posted a picture of a strange creature on her Facebook Page.  She claims to have found the disgusting bugger in her backyard after the blue object flew over.  Many people have noted that it looks like something assembled out of butcher scraps, while others tout it as definitive proof of intelligent alien life.  (The fact that the gruesome mess was never turned into authorities, and since this story has all but evaporated, I think it’s safe to assume it’s a fake.) 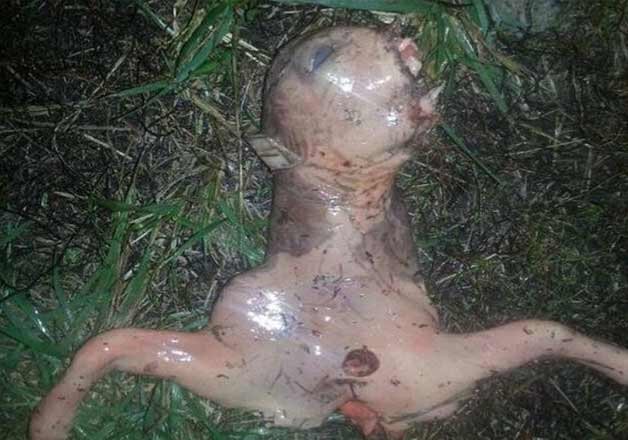 Last Friday (the 13th), debris from a mysterious object dubbed WT1190F burned up in the atmosphere before crashing into the ocean off the Southern coast of Sri Lanka.  The event was observed and documented by NASA administrators in the United Arab Emirates.  While this object is believed to be the body or a discarded rocket, no one seems to know for sure.

Watch the skies, people.  The truth is out there!

What do you think of all these recent reports of unidentified objects and space debris?  Sound off in the Comments section.