A spoiler-free review of the 2014 film 'Spring' 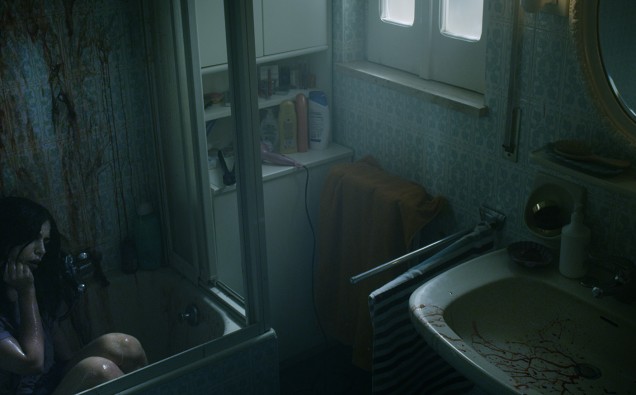 I’m a sucker for romance films, always have been and always will be. As weird, or as unbelievable as it may sound, romance is my second favorite genre behind horror. So, as to be expected, when I see the two genres combined into one film, I have to check it out. I find that good romance horror films are few and far between. 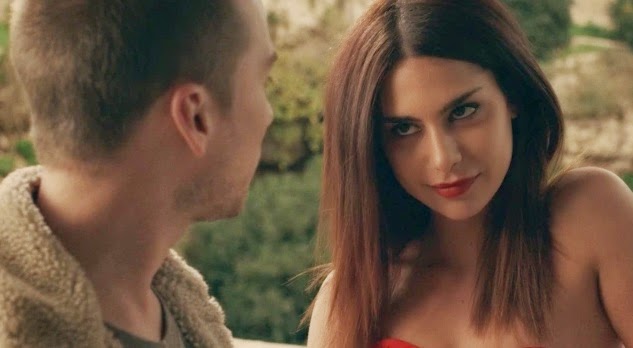 Spring has a very intriguing premise, following a young man, Evan who randomly travels to Italy to escape his troubled and tragic past after the death of his mother. While out one night, he meets a young woman, named Louise who he practically falls for at first sight. At first, Louise plays hard to get, but Evan was too attracted to just give up. Soon, they go on their first date and find themselves pretty infatuated with each other. As the two spend more time together, we begin to realize something is rather off with Louise whom is harboring a very dark secret that Evan is too smitten to notice at first. 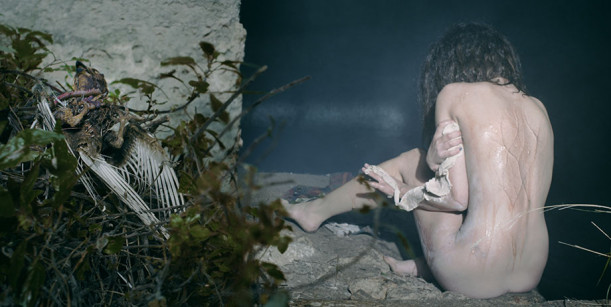 When Evan discovers the real Louise, it is a very chilling and disturbing scene. The real kicker though, is that Evan proceeds to date Louise and loves her regardless of her monstrous past. The two escape Italy together, with hopes that the future will work in their favor. The ending is a beautiful one, and the one I was hoping for, although others may have perceived it differently.

Spring is a slow-moving film, with a dull first twenty minutes or so, but picks up the pace from there. The film is by no means scary, although it contains some creepy scenes that will give you goosebumps. The special effects used in Spring are rather impressive and seemed so real.

The chemistry between the two main characters was very evident and gave the film a successful romance aspect. Also, being filmed in breathtaking Italy was another great perk tying beautiful scenery in with the film. There were some gruesome parts to Spring, but overall, the film seemed more romantic than horrific. I’d still classify it as a horror film since the horror aspects played a big part on the couple’s relationship.

I’m definitely glad I watched this one. I’d give Spring a 4/5 and I hope it receives the attention it deserves. I also can’t wait to see more from the directors Justin Benson and Aaron Moorhead.

Recommended if you liked: Let the Right One In, Afflicted, Contracted, Honeymoon