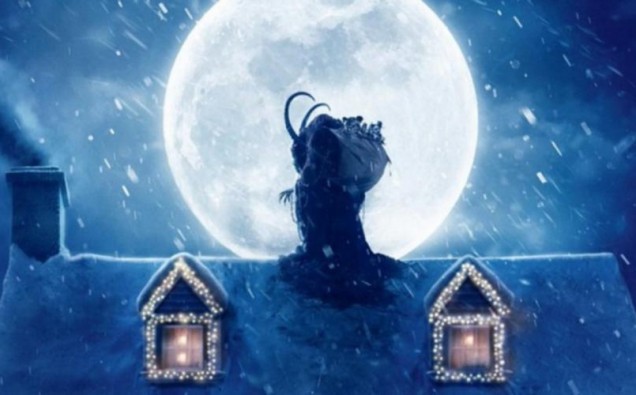 Merry Christmas, dear readers! The holidays are right around the corner and if you’re a horror fanatic like me, while everyone else is watching Miracle on Whatever St and claymation Rudolph the Red Nosed Reindeer, you’re hunting for a good Christmas theme horror movie to bring some yule tide fear. I myself have some yearly traditions and this year will be the first for a few of them. Let’s take a look at what a Macabre guy like me likes to watch for a happy, bloody holiday season. 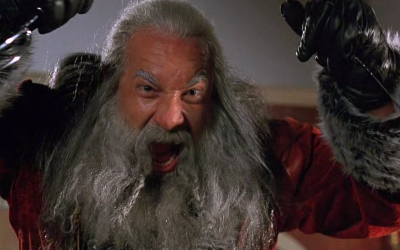 This one is my oldest tradition. I’ve watched it every Christmas for a decade now. Because nothing says “Christmas spirit” like the revelation that Santa is really a demon and the only reason he’s been the jolly gift giver we all know and love is because he lost a bet with an angel 1000 years ago. And now the bet is up. Let the blood fly! This movie is just hilarious! And did I mention that Santa is played by Goldberg the wrestler? Well, he is. And it’s amazing. 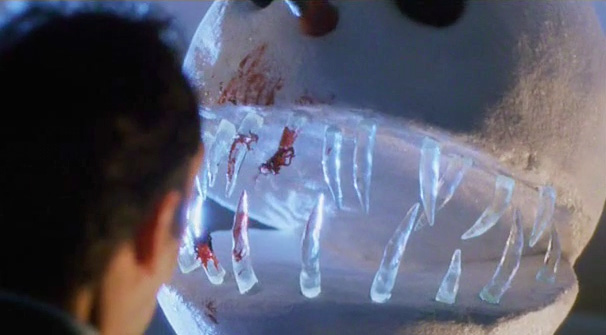 Screw Frosty. No other snowman warms my cold heart like Jack Frost, the mutant killer snow man. See, Jack was a serial killer. As they state in the movie, Jack was nimble, Jack was quick, Jack gauged eyes with candle sticks. But he gets caught and his police transport hits a truck of chemicals which spray all over him, melting him like acid right into the snow, bonding with it, and he returns as a snowman. Makes sense, right? 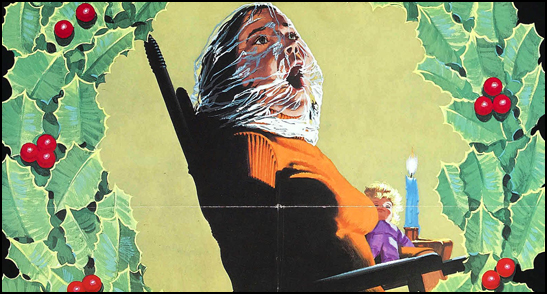 Arguably the first Christmas horror film ever and a proto slasher before the craze hit in the 80’s, Black Christmas is a classic through and through. My father and a friend of his dragged my mother to this in college, held her in a theater chair for the duration, and made her watch it. Ah, Holiday romance. Just avoid the remake, for the love of Krampus! 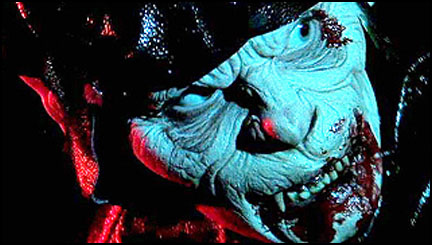 When flight 1225 is brought down one Christmas Eve by a flying creature with a glowing nose, one tabloid reporter comes to the conclusion that Santa has turned evil. Furthermore, St. Nick is now a vampire. When no one will believe him, it’s up to the reporter to stop the jolly bloodsucker and his army of zombie elves once and for all. Yes, zombie elves. I mean, what more reason do you need? 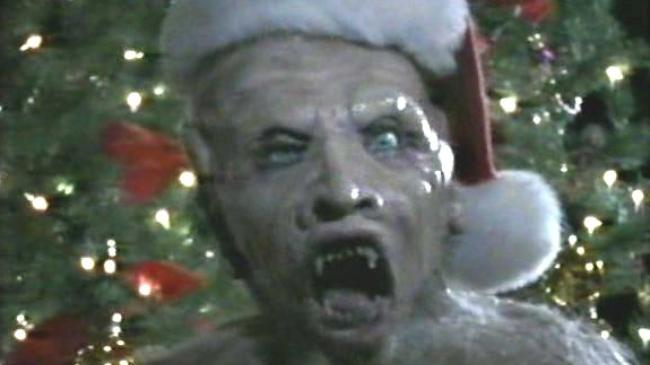 So, it turns out a Nazi experiment focused on using elves to create a race of ubermensch. Now a woman, her two friends, and a loose-cannon mall Santa are trapped in a department store with one of the little ankle biters. Grab some eggnog and gather around the TV with the kids! Nothing says Christmas like Nazi elves! 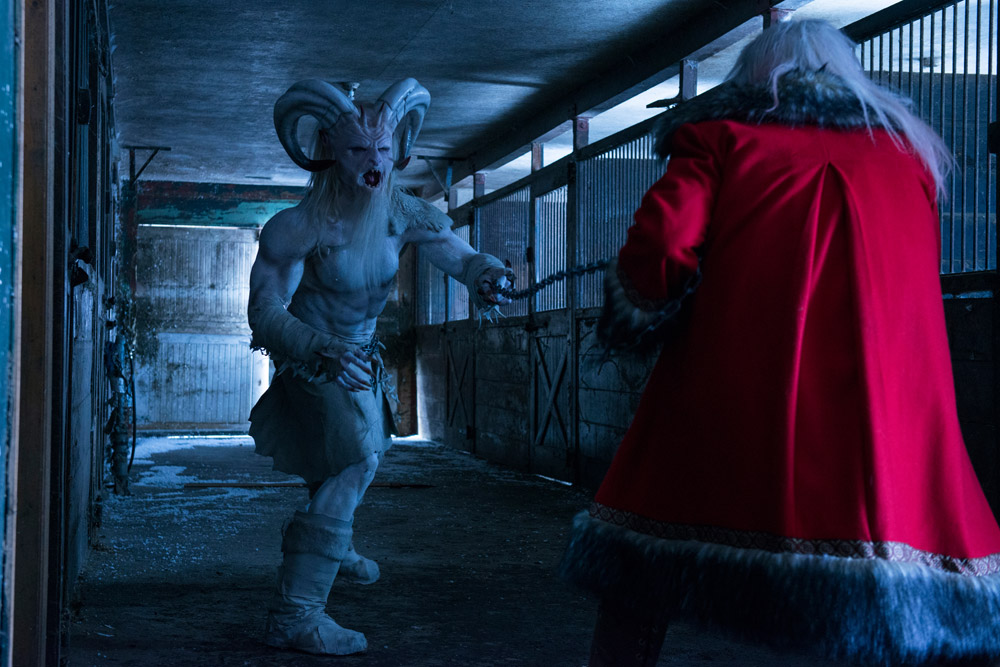 This is like the Christmas equivalent of Trick ‘R Treat. It’s a series of interconnected stories focusing on different characters. Whether it’s the sleazy family pursued by Krampus, the kid who gets replaced by a changeling on a Christmas tree excursion, or Santa stopping the zombie plague consuming his elves in the North Pole, there’s a lot going on here and it’s all awesome! 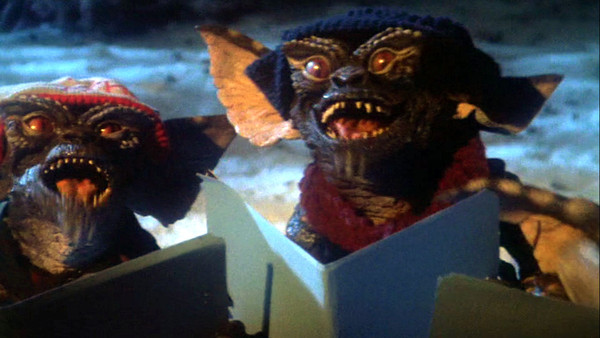 Is there anything I really need to say about this one? Don’t feed them after midnight, don’t get them wet, and don’t expose them to sunlight! A great, hilarious cult classic set to the backdrop of the holidays! 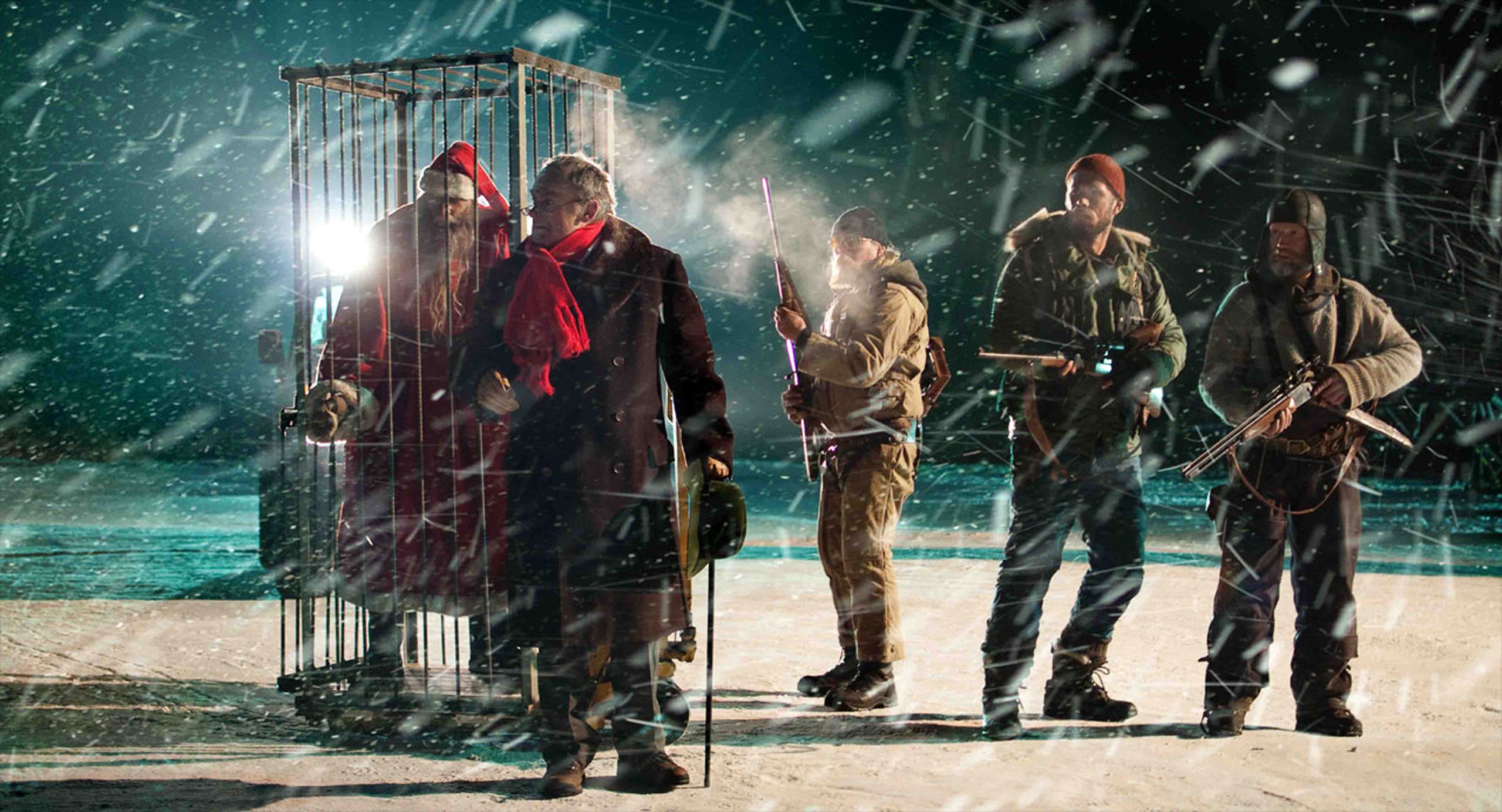 You gotta love foreign horror. This, a Finnish horror, tells the story of what happens when the ancient creature known as Santa Claus is unearthed during an archaeological dig. Suddenly children start missing and it’s up to a team of hunters to track the creature down and get to the bottom of the mystery.

From the same year and general region as Rare Exports, Sint is a Danish holiday horror. St Nick in this is an evil Bishop who appears when there is a full moon on December 5th. Great movie from a region of the world that knows a thing or two about winter wonderlands. 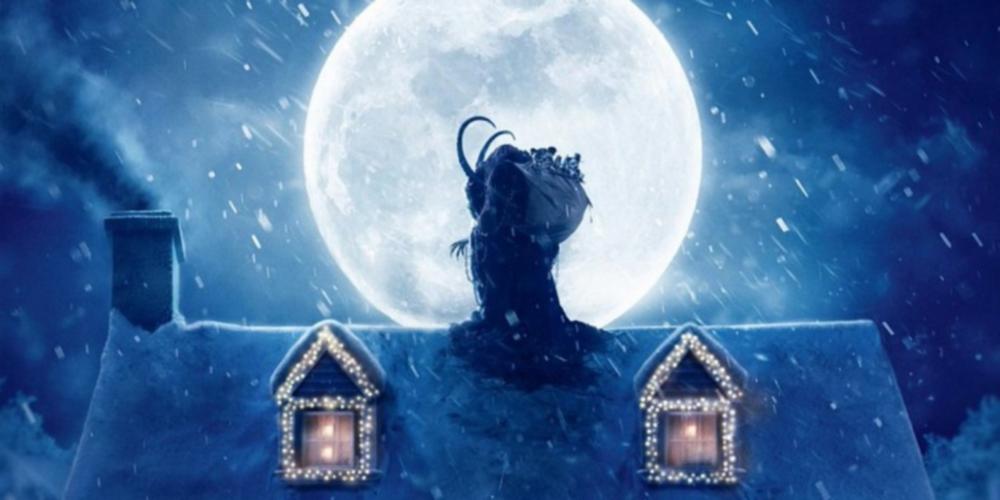 Krampus answers that age old question “What if there was a Holiday family comedy film and then a monster showed up and started killing everyone in the neighborhood?” Well, wonder no more! Krampus is a great film and really comes off just as I described. Hell, until things started getting brutal, my fiance and I legit wondered if we were in the wrong theater. The movie actually has some in common thematically, stylistically, and humorously with Santa’s Slay which I found to be really awesome. And it’s in theaters now, so go check it out!!!

What are your horror holiday traditions? give us a shout out in the comments!