What Has Started Cannot Be ‘Undone’

Once it ends, will they be safe? 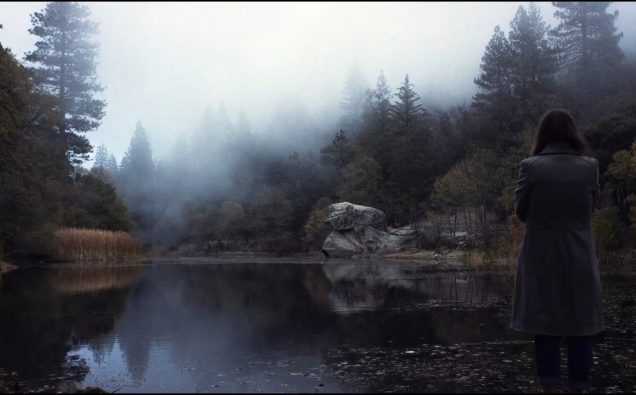 Christopher Anthony Luciano will serve as writer and director for The Undone, his first feature film.  Alana Berthiaume and Justin Jackerson will play Saran and Stanley.  After a successful Kickstarter campaign, The Undone will soon be released.  You can check out the teaser trailer to get a glimpse of the upcoming terror.

The Undone is set to be released October 2017 through VOD.