This ‘Station’ Is Not Safe

Run And Don't Stop If You Want to Survive! 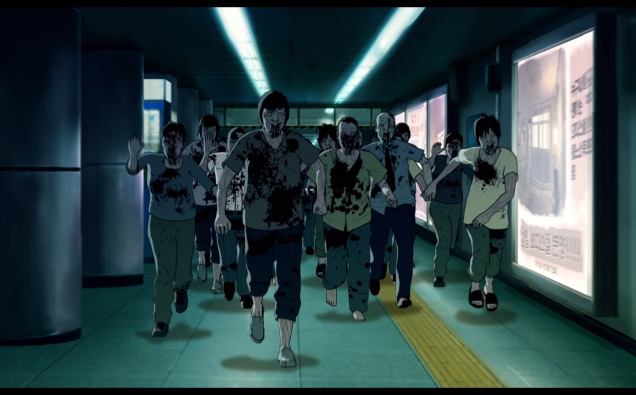 An old man, gravely injured, stumbles into a train station.  No one gives him a second look.  His friend tries to find help.  This man that everyone ignored is about to create a terrible nightmare.  Through the city of Seoul, zombies tear into innocent people.  Several people try and find their loved ones and an escape.  Ki-Woong is desperately trying to find his girlfriend, Hye-Sun.  The police have no idea what is going on.  They’re clearly annoyed by these ‘violent incidents.’

Those uninfected are wary of the other people.  The homeless are blamed for these attacks, yet are trying to seek protection just like everyone else.  The citizens of Seoul turn on each other, not realizing the true threat is getting out of hand.  The zombies are fast and hungry for flesh.  The military is on the way.  Can they recognize and stop the threat in time?  Or will Seoul be the first city to fall in an escalating tragedy?

Seoul Station, prequel to the thriller, Train To Busan, was one hell of a ride.  The animation was smooth.  The humans looked real enough you saw them as more than zombie chow.  The zombies were creepy enough to scare you.  The story flowed well enough that you were torn between caring for the people and waiting for the next attack.

It does seem strange to use an animated film as a prequel to a live-action film.  I think it paid off by showing us a different use of story-telling.  I haven’t seen Train To Busan, so I went into this blind-folded.  I was impressed by the combination of human-strife and bloody terror.  As a prequel, Seoul Station is preparing you for a nightmare you may already know about.  If you don’t, grab a weapon and get ready. 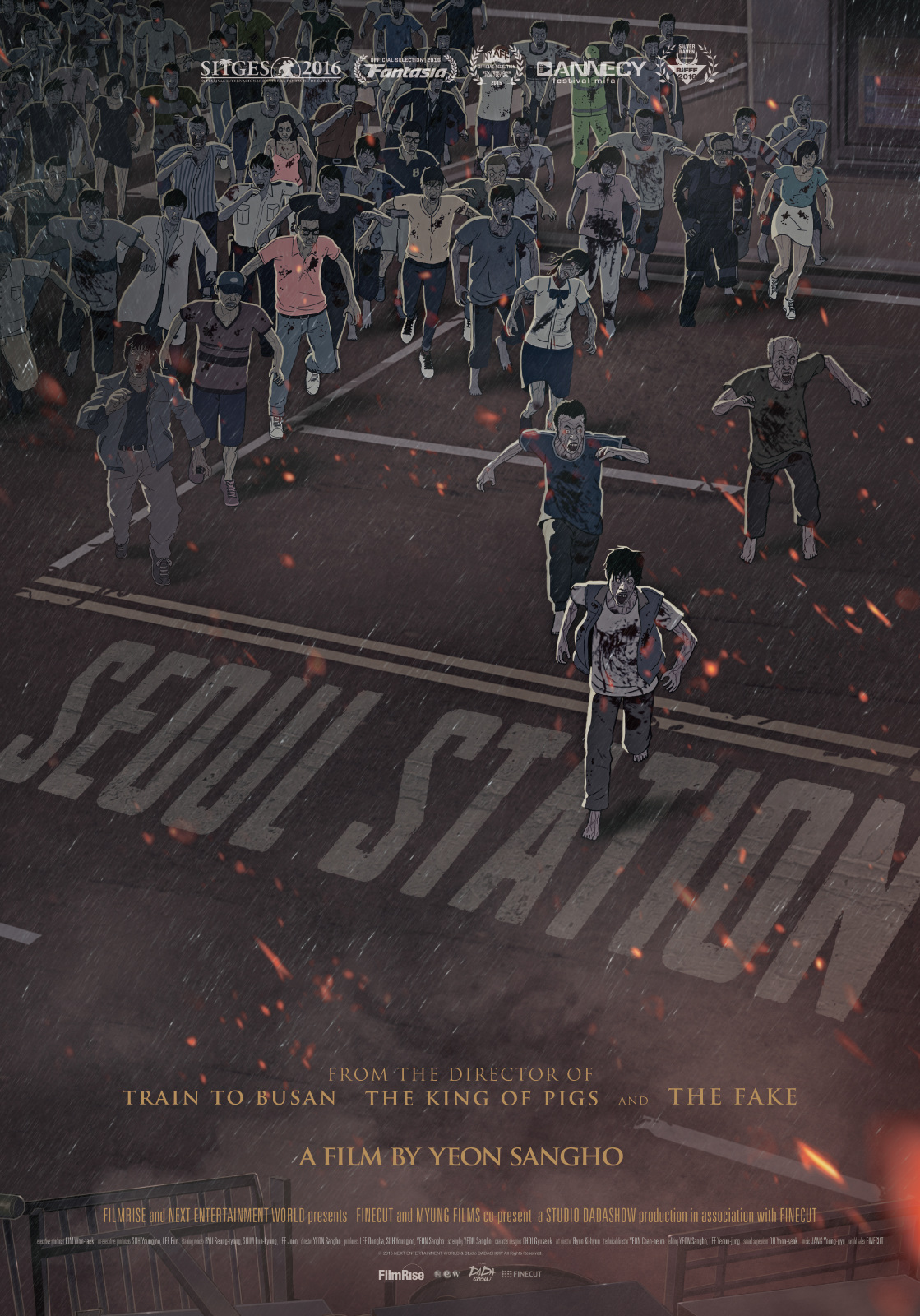