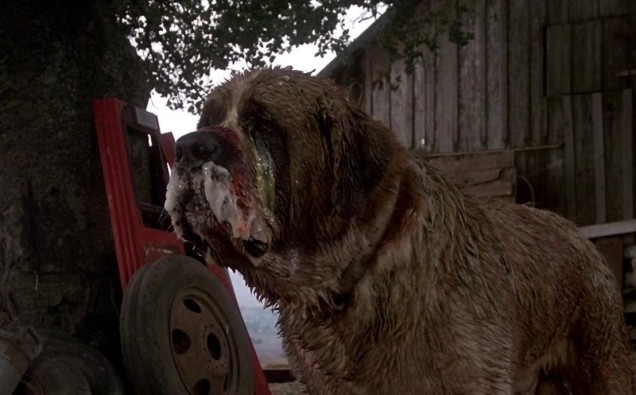 Since Stephen King has more rabid fans than just about any horror practitioner on the planet, film adaptations of his work are often financially successful, even when they fall short artistically. Films based on King novels are such hot commodities, in fact, that some, like Carrie and The Shining, have had more than one iteration. Current King adaptations in the works include The Stand and It—both of which have already previously been developed and released. 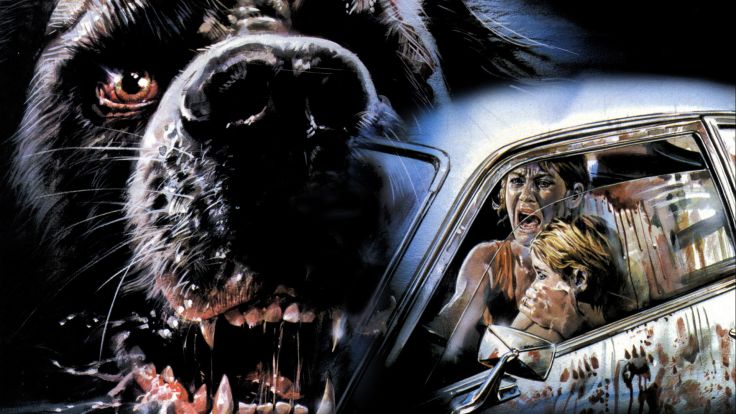 According to an article on Film School Rejects, the next King novel poised for its 2nd movie adaptation is Cujo. Based on the novel published in 1981, Cujo (1983, Teague) is notable as having one of King’s most straightforward plots, and also for being completely grounded in reality without a shred of the supernatural.

Lang Elliot, head of the original’s production company, Sunn Classic Pictures, is set to direct this latest version of King’s rabid-dog horror movie. But whereas 1983’s Cujo had a relatively limited scope, consisting primarily of 3 characters in and around a stalled car, Lang clearly intends to expand those boundaries. The film’s new title says it all:

The name of King’s ailing St. Bernard has been turned into an acronym that seems to imply a pack of rabid animals working for a law enforcement or paramilitary organization. While this will certainly add layers of plot and subtext, it’s also straight-up perplexing to this Stephen King fan.

Taking this story completely outside the parameters of King’s novel seems a disservice to both the author and the fans, and the idea of Cujo as part of a crime-fighting unit is bizarre to say the least—and laughable. A completely divergent rabid-dog story shouldn’t be allowed to call itself Cujo (or C.U.J.O.)—unless the entire project is a spoof. So what’s the deal, Mr. Elliot?

In his latest press release regarding C.U.J.O., Elliot announced that actor DJ Perry (Ghost Town: The Movie) has been signed on to lead the cast—although his character has not been revealed; Elliot gushes: “DJ Perry sets a new refreshing standard for the typical Hollywood actors. Besides being extremely talented, DJ does stunts, martial arts, and can stop bullets with his teeth! He does it all!”

While I’ve got nothing against DJ Perry, I just can’t bring myself to share in Elliot’s enthusiasm. I just keep coming back to that ridiculous acronym (Canine Unit Joint Operation), wondering how this could possibly turn into something good.? It just seems so asinine!

Am I the only one with a sneaking suspicion that C.U.J.O. is a J-O-K-E? If it does turn out that Elliot is simply yanking our collective chains, please believe I’ll be writing a follow-up to this article titled: “Ha Ha Ha! I Told You So, You Gullible Horror Fans!”

What’s your first reaction to C.U.J.O.: Canine Unit Joint Operation? Sound off in the Comments section! 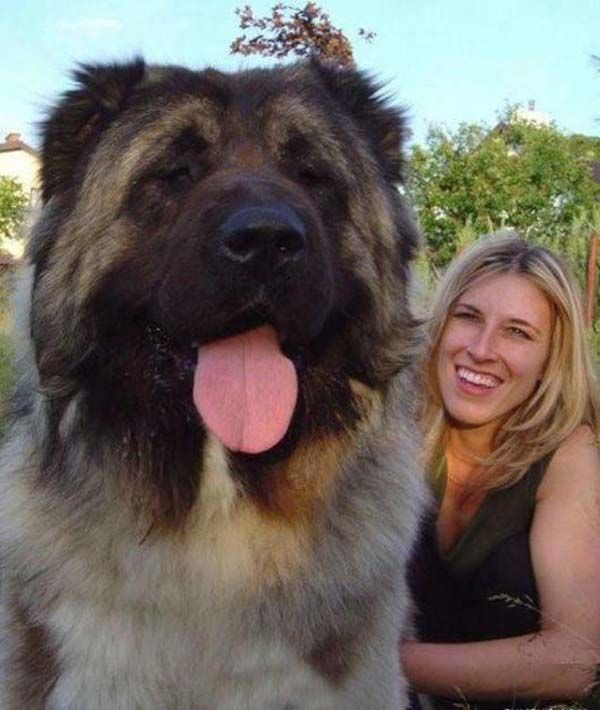 The next Cujo or just a big ass dog?