Yamiken shows what a single artist with talent and motivation can accomplish. 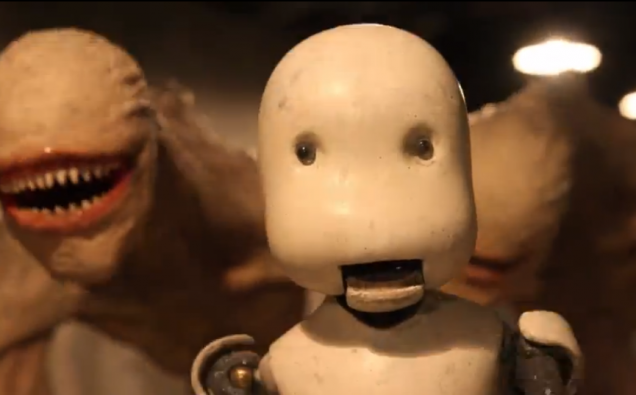 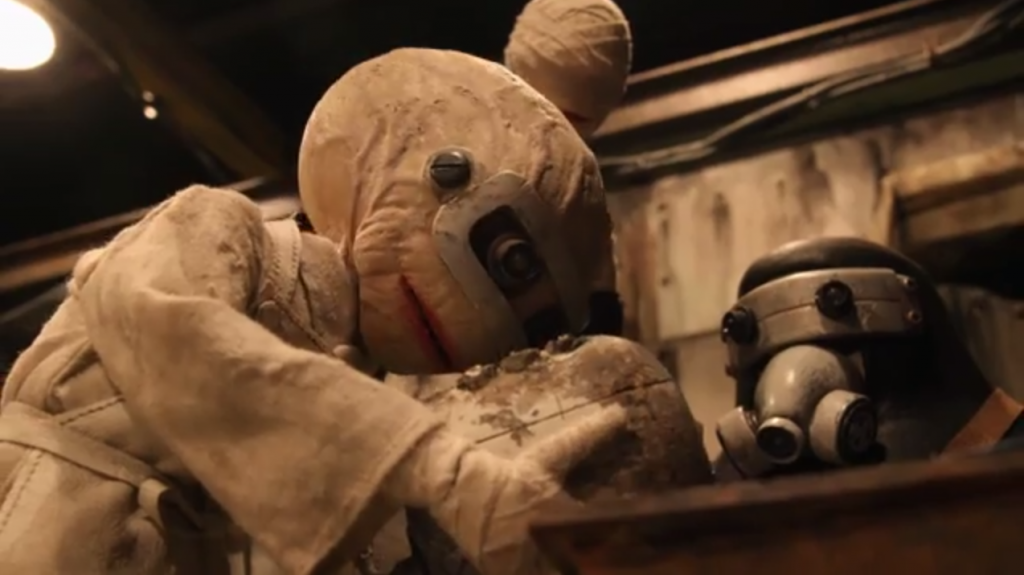 The Sci-Fi/Horror short Junk Head 1 shows just how much a single motivated artist can accomplish. Japanese filmmaker Takahide Hori (aka “Yamiken”) created this incredible stop-motion animated masterpiece by himself, over 4-plus years, and without any outside financial contributions. Way to go Yamiken!

The awesome results must be seen to be believed!

My Synopsis: In the distant future, Man has become nearly immortal but the species has lost the ability to reproduce. A race of clones designed for manual labor rebelled over a millennia ago and now live in a subterranean labyrinth where they continue to mutate into ghastly abominations. An intrepid human explorer ventures into the darkest caverns in search of lost genetic information.

The characters may appear slightly cartoonish, but Junk Head 1 is no children’s story. This short mixes the whimsy of Tim Burton with the hellish aesthetics of a Tool video. The endless dank corridors and sinister mutants are reminiscent of Hellraiser mythology.

As the “1” in Junk Head 1 implies, Yamiken hopes to secure funding to continue the series (and I, for one, would love to see a 90-minute Junk Head epic on the big screen). He recently won the “Best Animation” award at the Clermont-Ferrand International Short Film Festival in 2014.

Trust me when I say watching this twisted short is 30 minutes of time well spent.  Hit your bong a couple times for an especially far out ride!

What did you think of Junk Head 1? Would you like to see the saga continued? Sound off in the Comments section! 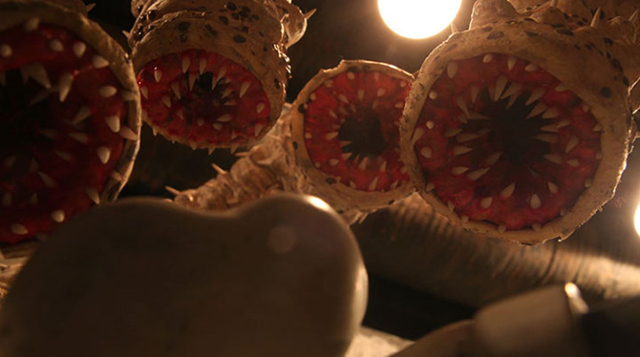