Stop-Motion Nightmare “The Separation” will Wreck You

Chilling horror short unearthed from the bowls of You Tube! 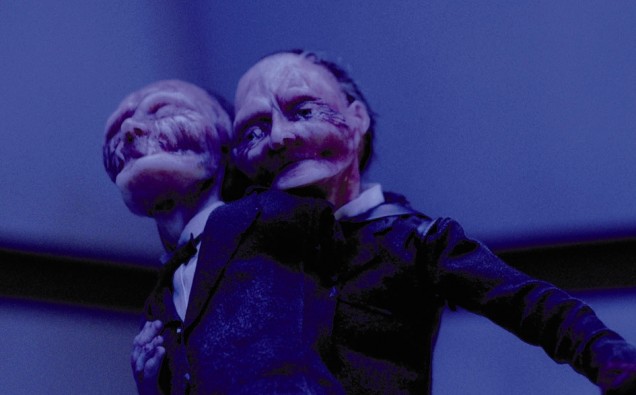 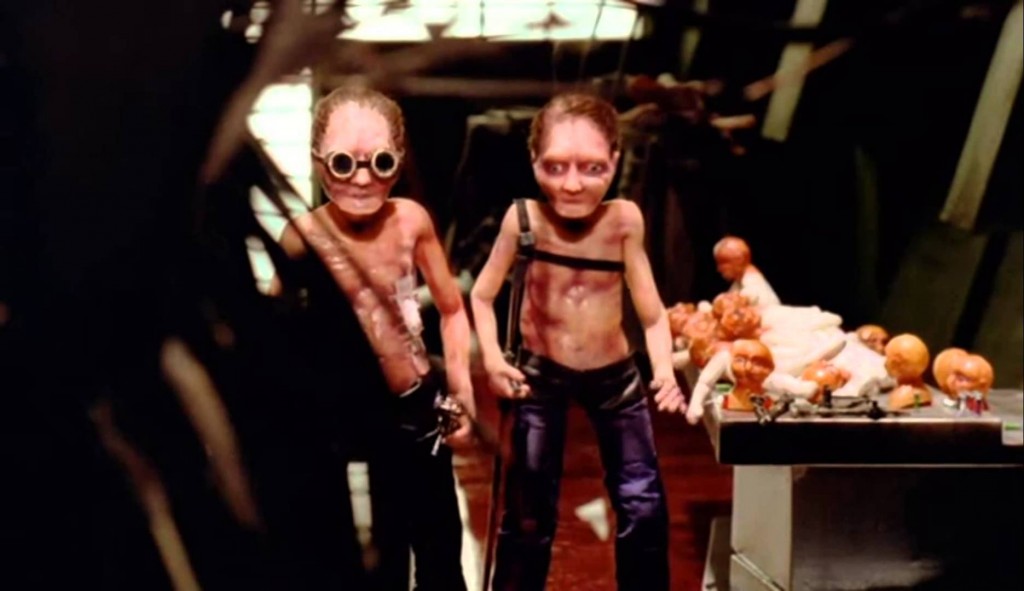 I’ve got to give it up, once again, to my favorite Australian podcasters at Horrifiction for putting this dastardly gem on my radar!

The Separation (2003), written and directed by Robert Morgan and produced by Animus Films, is an exercise in surrealist grotesquery. The story of androgynous conjoined twins, separated in their youths, is filled with the kind of nightmarish imagery you’d expect from extreme examples of arthouse horror, like Eraserhead or Begotten.

There’s nothing childish about this stop-motion animation; while it has a retro look that harkens back to 1970’s and 1980’s kids’ programing (like Gumby or Rudolph the Red Nosed Reindeer) it will quickly pervert any nostalgia it conjures. Set in bleak hospitals and blood-flooded workshops, it’s an oppressively claustrophobic universe, like something from the darkest reaches or The Twilight Zone—or Hell!

The Separation dissects themes of individuality and identity in a manner reminiscent of David Cronenberg’s twin-centric psychologic horror Dead Ringers. And in spite of its relentlessly dreary presentation, the film is surprisingly poignant. The fact that The Separation emotes volumes without a single spoken word is a testament Morgan’s skillfulness at storytelling.

The Separation stands out as one of the most aesthetically creepy stop-motion shorts I’ve ever seen. Experience it for yourself below!

Do you agree that The Separation is uber-creepy nightmarish grotesquery? Sound off in the Comments section!