This is gonna be epic. 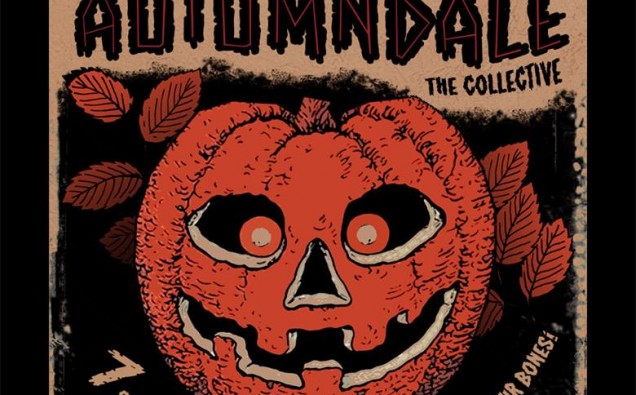 Bonesaw Entertainment has officially unleashed its first comic book, known as Strange Tales of Autumndale: The Collective. This is the opening tale of what will soon become a series of comics and films that are sure to make a lasting impact on the indie horror scene. The story, as its title would suggest, is based around Autumndale – a fictional town created by the mad mind of Dean Ray. 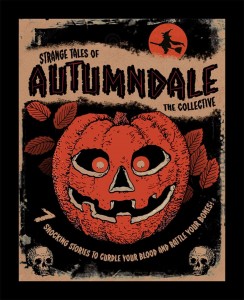 As the story has it, Autumndale is a town that was cursed by a wicked witch named Lilith. She set a stone beneath the city, forever cursing it to be rampaged by monsters, ghost, werewolves, and all sorts of evil things. The first comic will tell the story of how Autumndale was cursed – and the comics that follow will dive further into the story and the characters in which the story consists of. 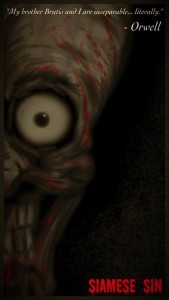 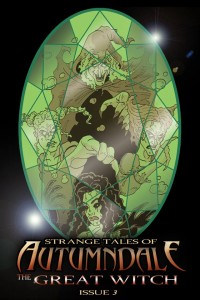 As of now, you can order the first edition in the series from official Bonesaw Entertainment web store, and you can also purchase two t-shirts that look pretty groovy as well. The next two installments in the comic book series are known respectively as Siamese Sin (pictured to the right and The Great Witch. (pictured to the left) These two installments will be available in October…just in time for Halloween.

Be sure to check out this awesome project and don’t forget to follow along for updates. This is definitely something that we here at The Blood-shed will be keeping an eye on, so stay tuned for more updates in the near future. Until next time!